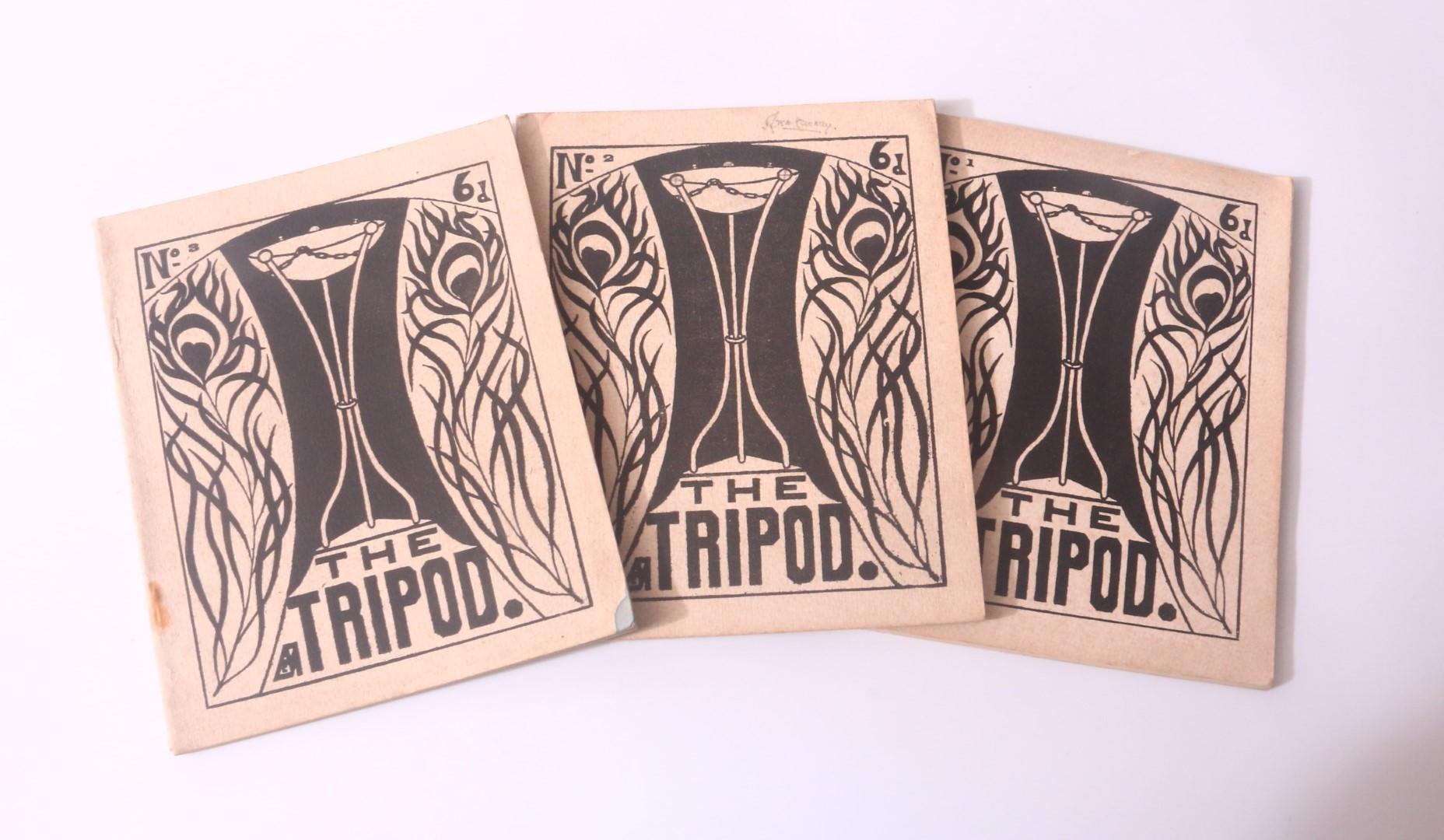 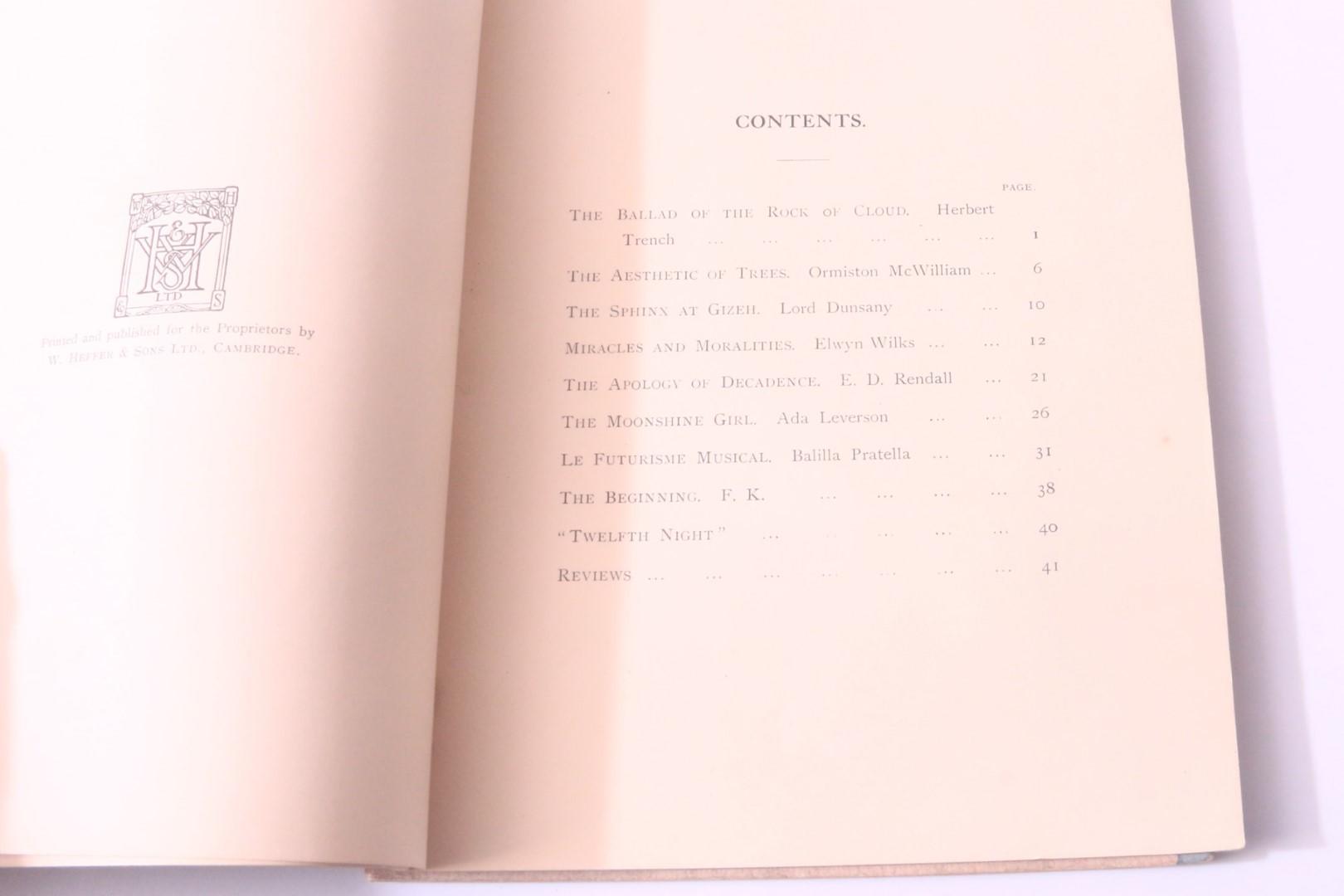 Cambridge, W. Heffer & Sons, 1912. First edition, first impression. Paperbacks. A near fine set. A very scarce piece of Dunsaniana. Volume two contains Dunsany's The Sphinx at Gizeh, volume three contains Dunsany's Two Tales (comprising The Death of Pan, and The Demagogue and The Demimonde). The former was previously published in 1909, the latter two I suspect were both first published here. An uncommon publication, no copies located in commerce, a couple of copies in libraries. A little tanning and rubbing to the wraps, rusting to the staples. A nice enough set though. Seems to have run for at least seven issues. [10147, Hyraxia Books].