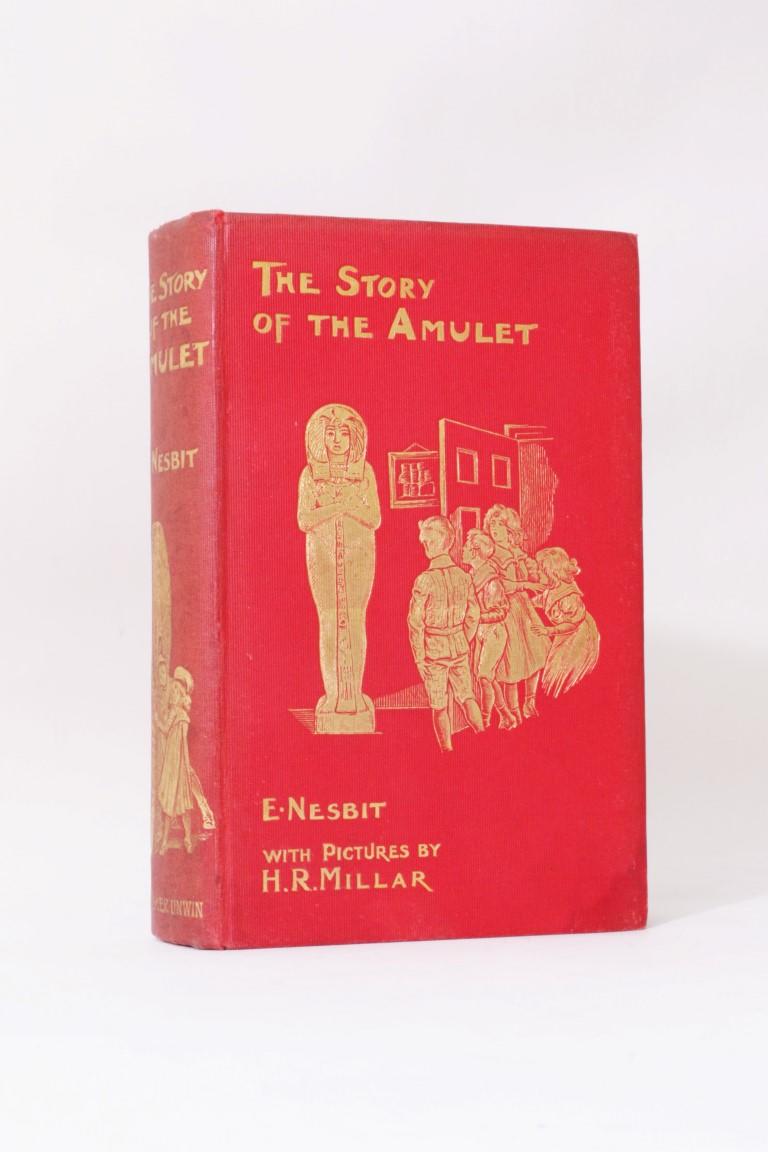 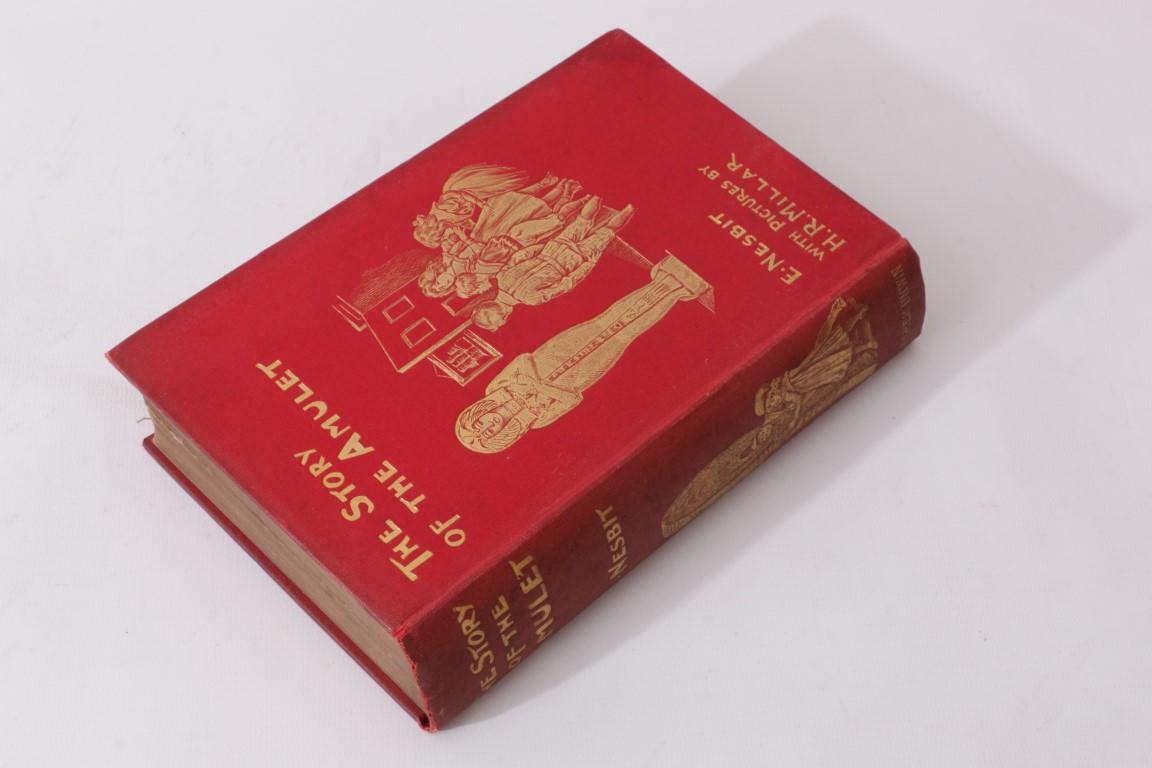 London, T. Fisher Unwin, 1906. First Edition. First Impression. Hardback. An uncommon Nesbit title, being the third part of Nesbit's children's trilogy that commenced with Five Children and It, and The Phoenix and the Carpet. More commonly found in the later impressions, the second being 1912 suggesting the first run took a good while to sell. A handful of copies at auction, but a brief search locates no copies on the market as of writing. The book's very good with a slight darkening to the spine amd some rolling to the spine tips. Spine lean. Some foxing to the endpapers, but it progresses no further leaving the block nice and clean. Gilt fairly bright on the upper board, and spine. Owner's name on endpaper, dated 1972. A decent copy. Pleasing seller's note to endpaper stating that the book's recently been serialised for TV; a show I watched, and enjoyed as a child. Illustrations by H.R. Millar [5987, Hyraxia Books]. 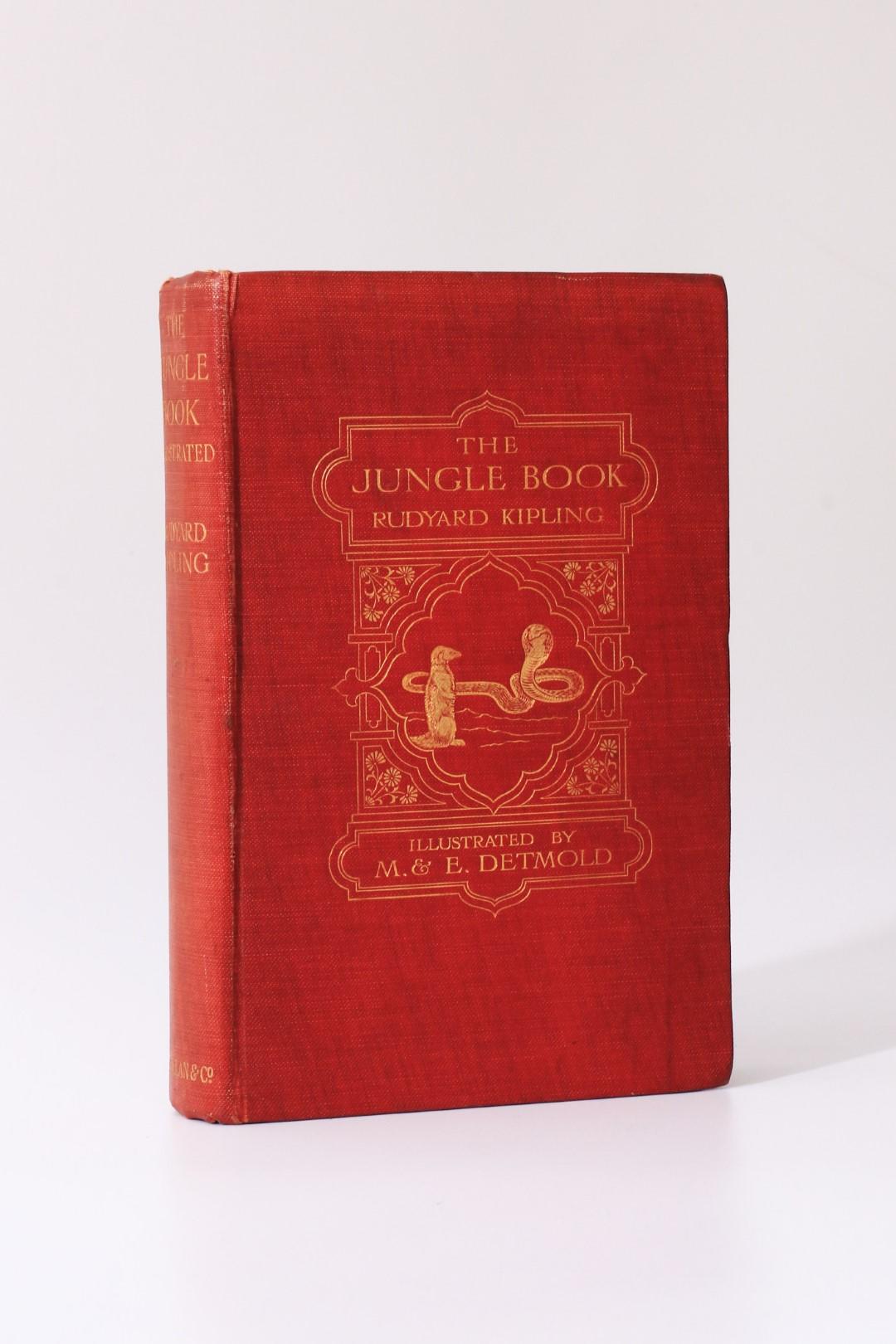 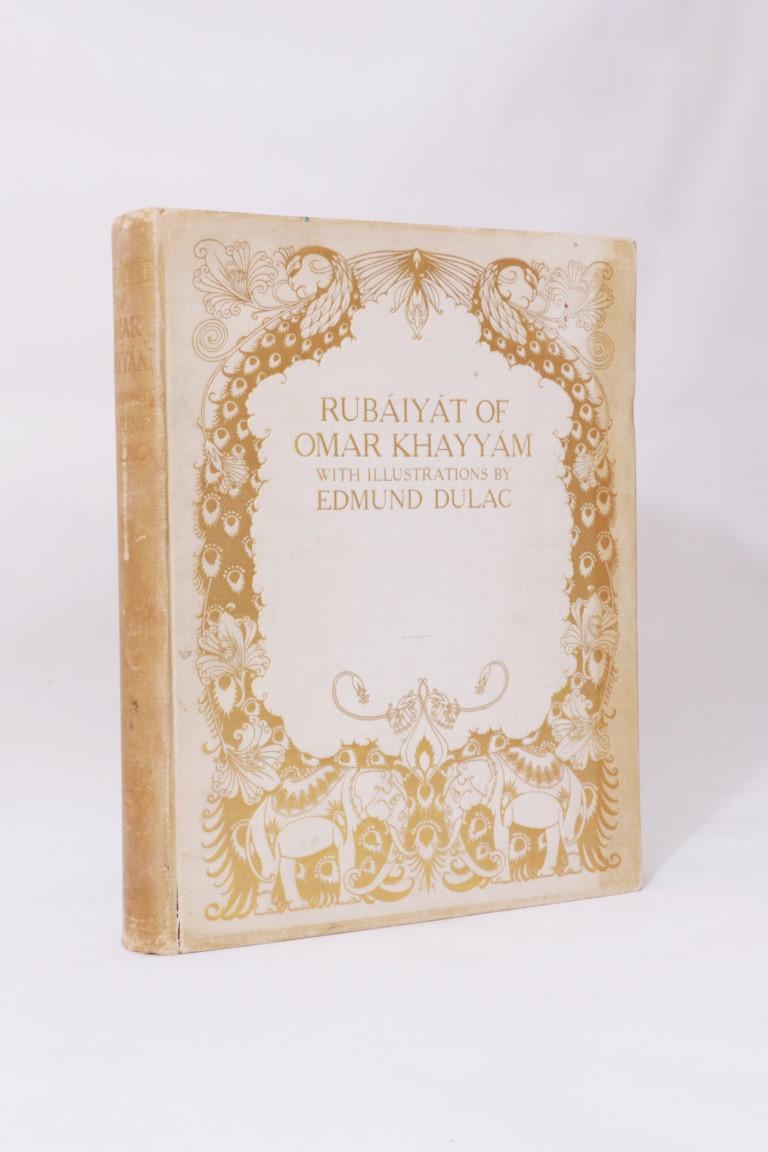 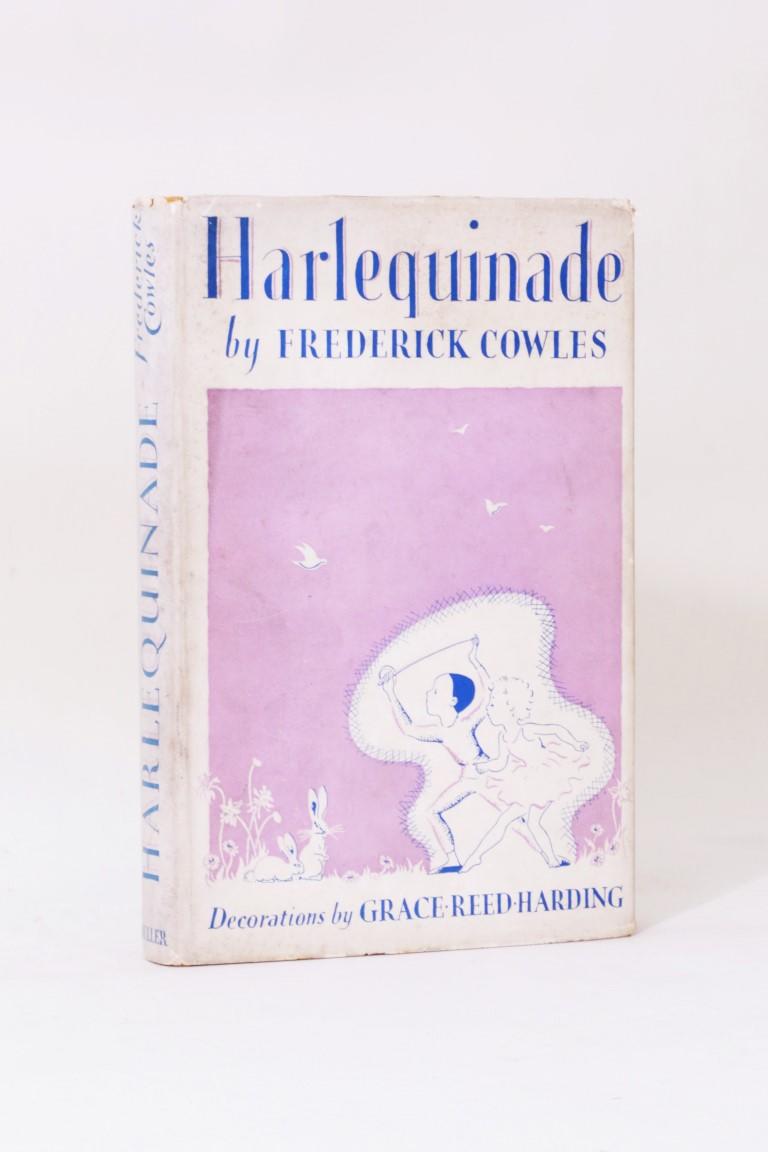 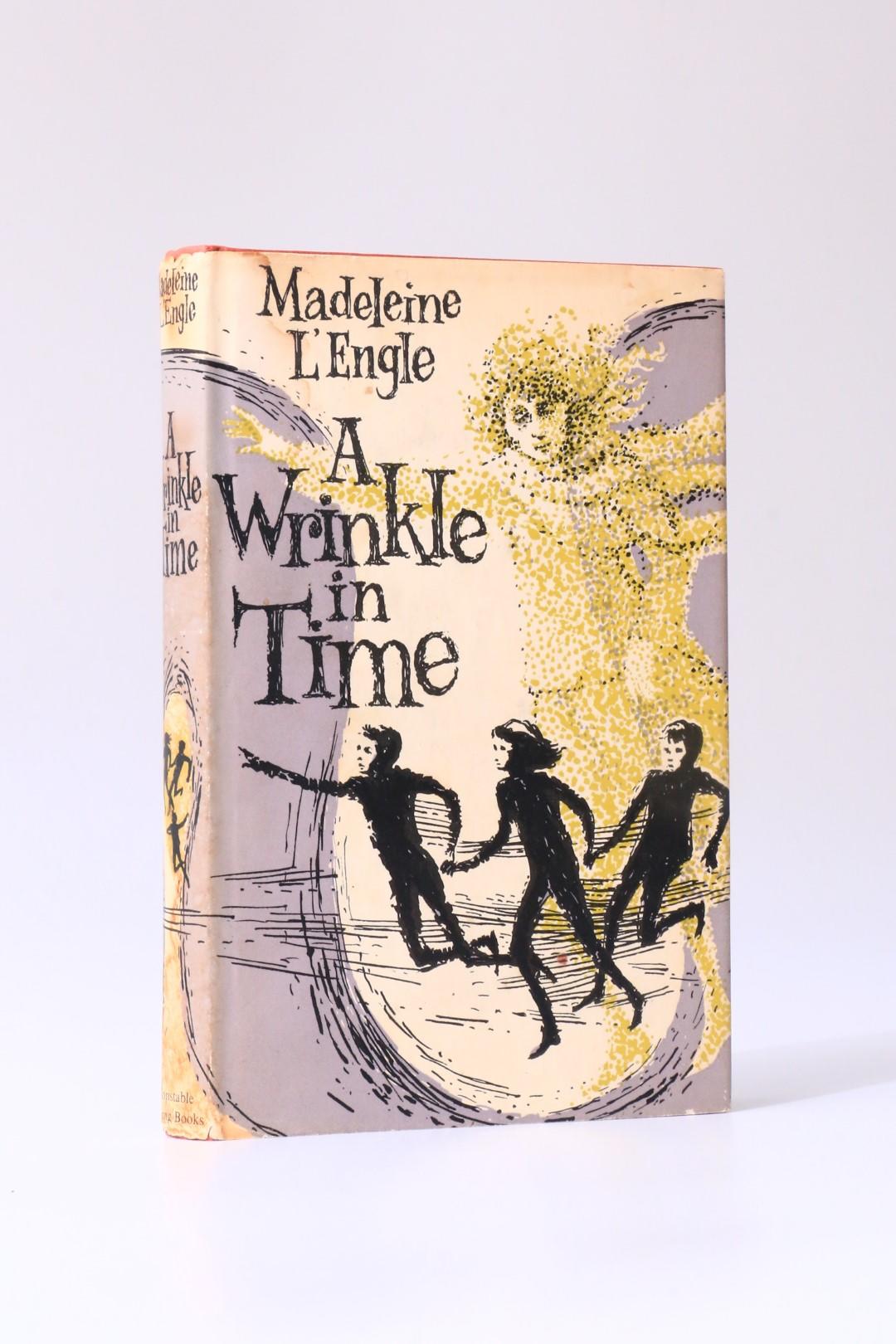 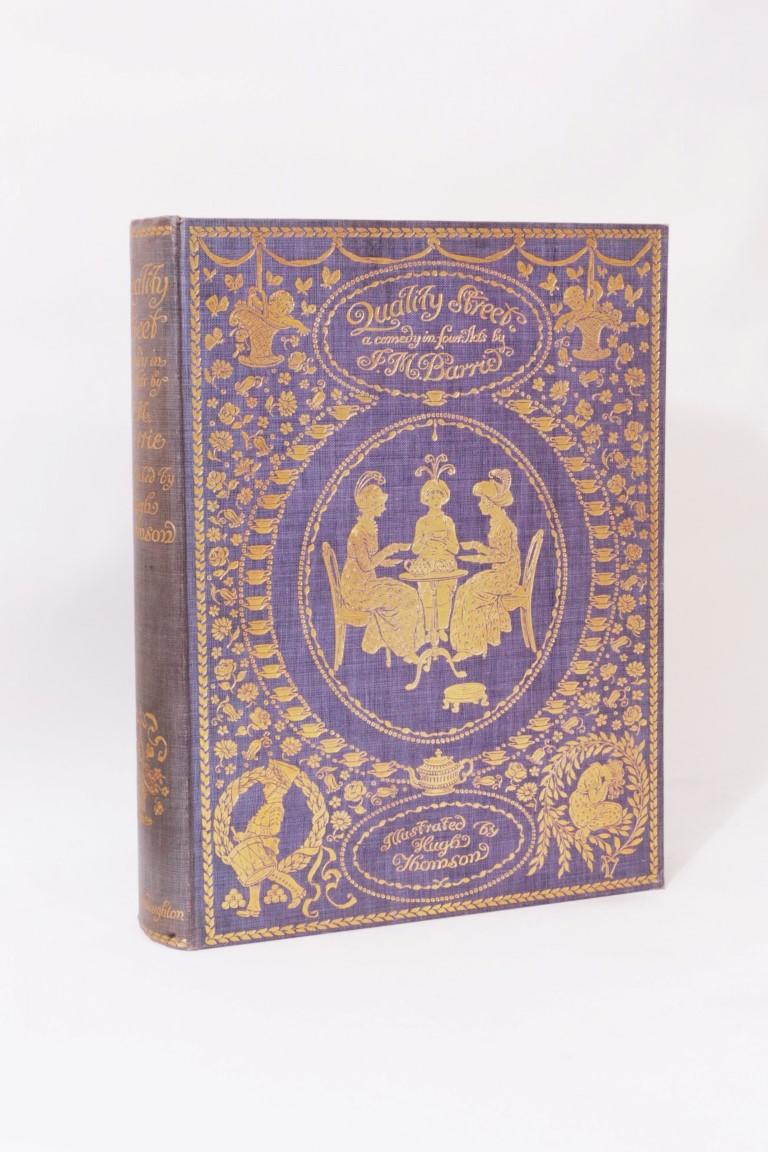 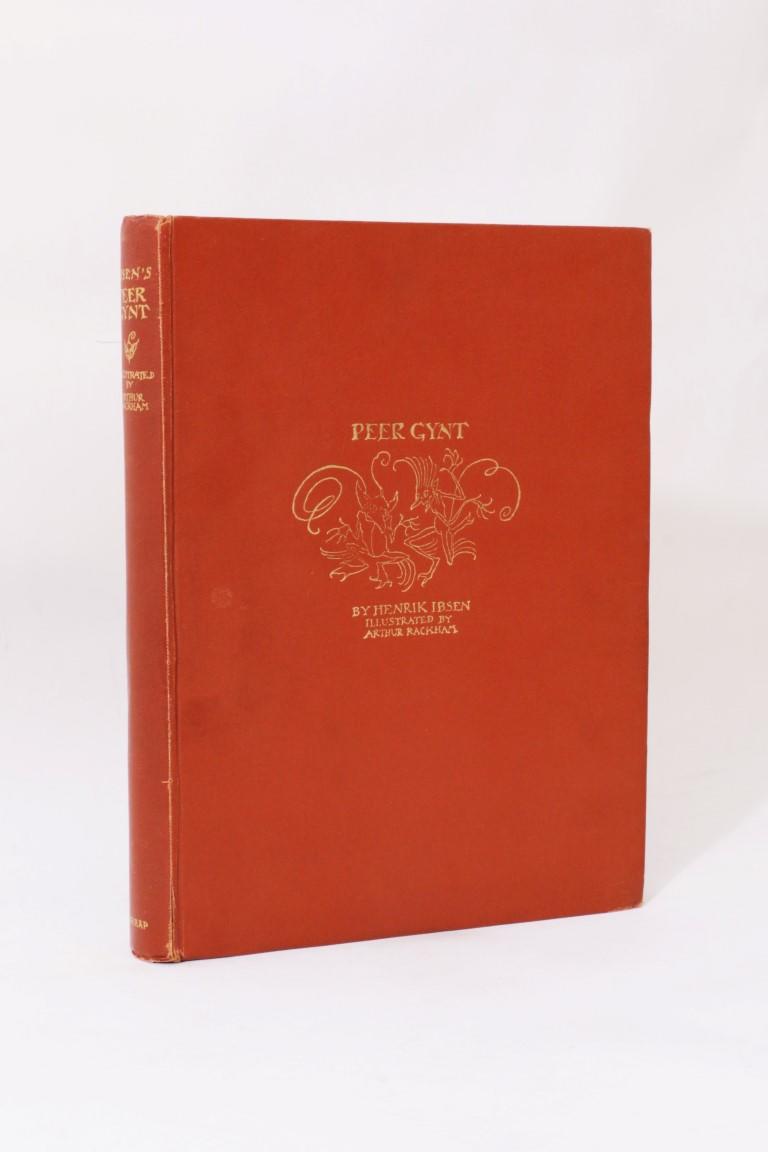 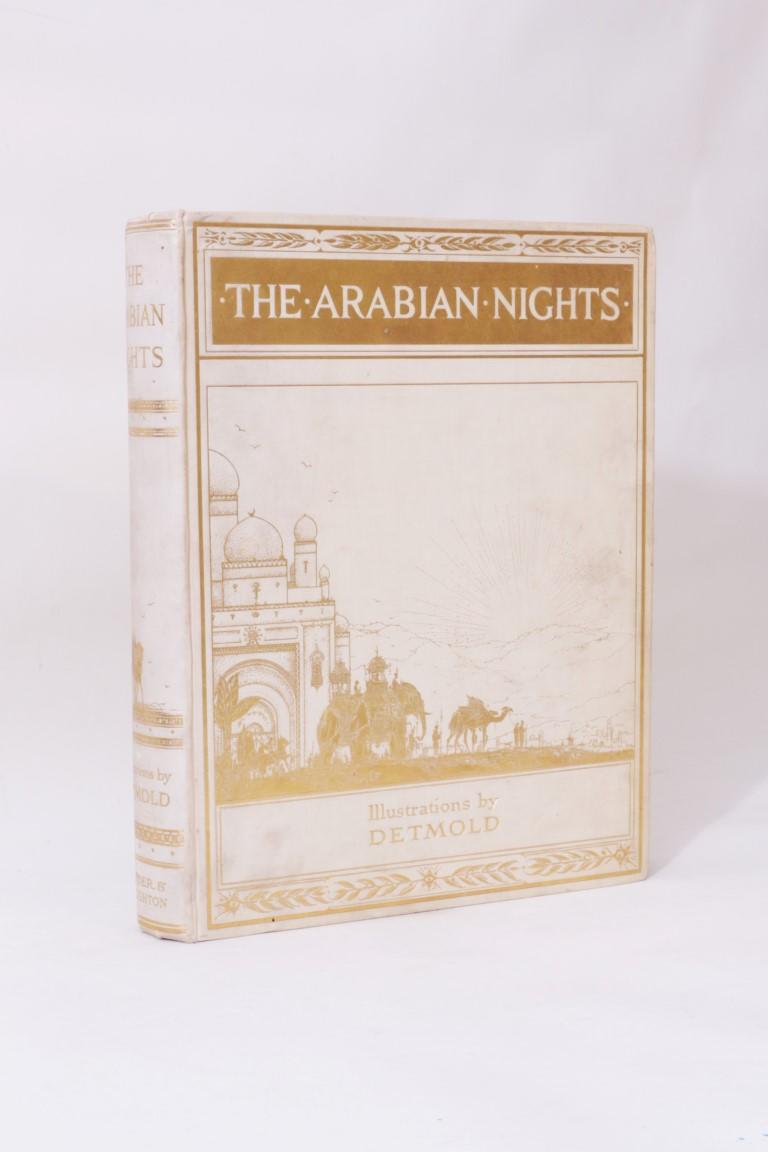