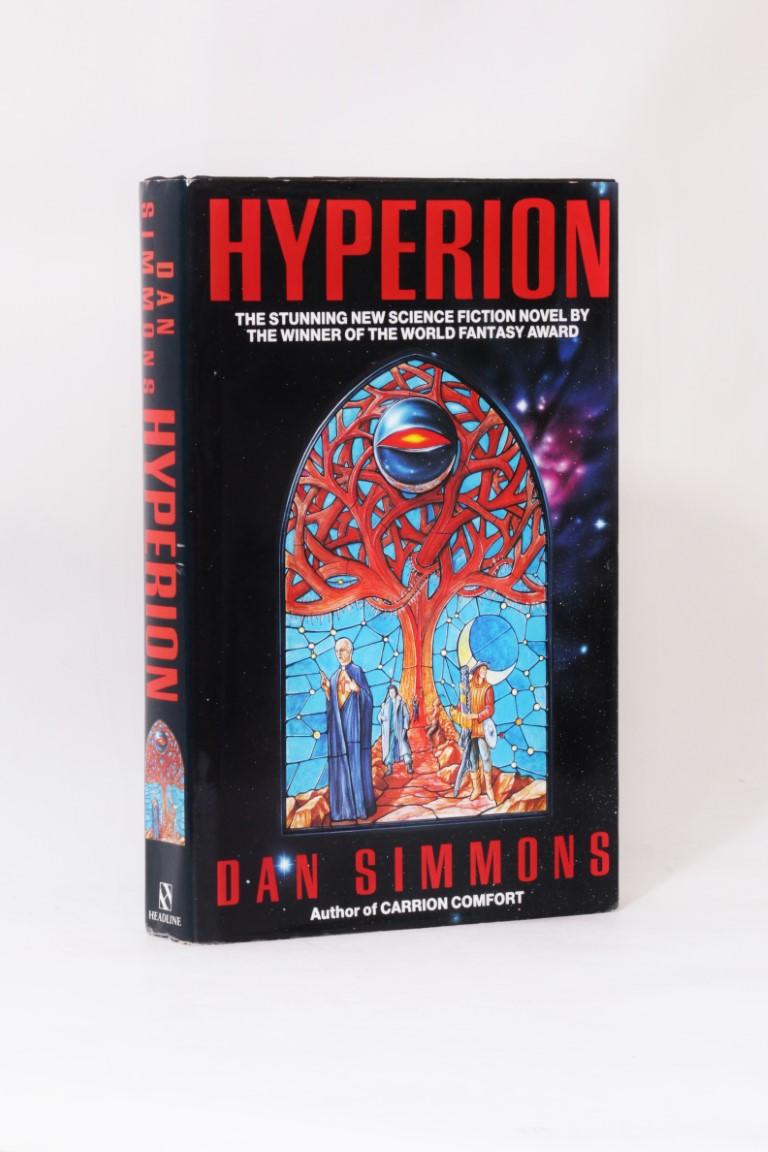 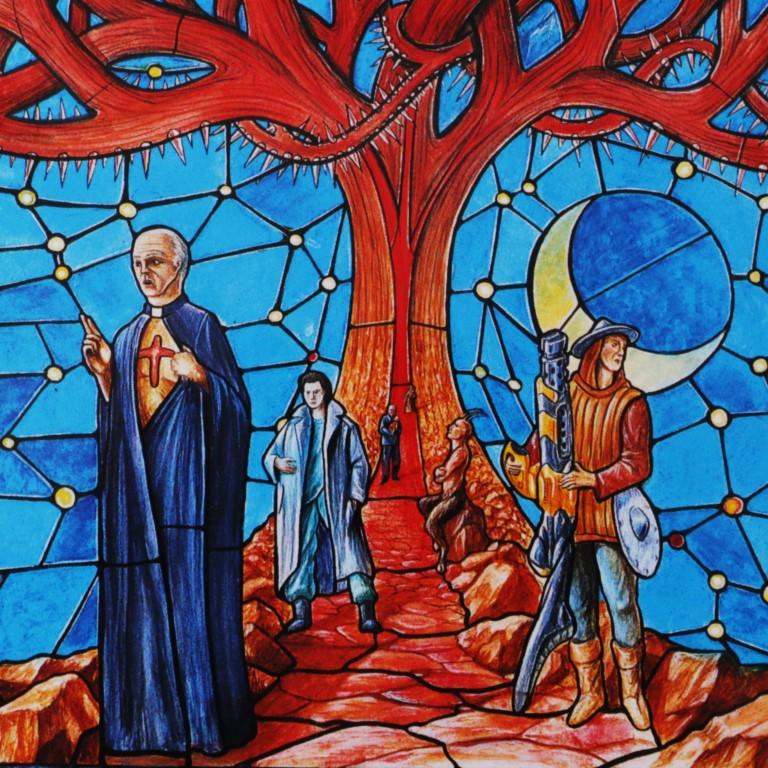 London, Headline, 1990. First Edition. First Impression. Hardback. A very good book in a near fine jacket. One of the greatest works of speculative fiction, an epic narrative. Winner of the Hugo and Locus awards. It wasn't nominated for the Nebula though (though that year, Tor published five of the six nominees, none of which won - Hyperion wasn't nominated). Announced to be adapted for TV by Bradley Cooper, though a little digging suggests that to be nothing more than rumour. Block has a little foxing to the foreedge. Spine tips a little bumped, jacket has some handling wear. [7339, Hyraxia Books]. 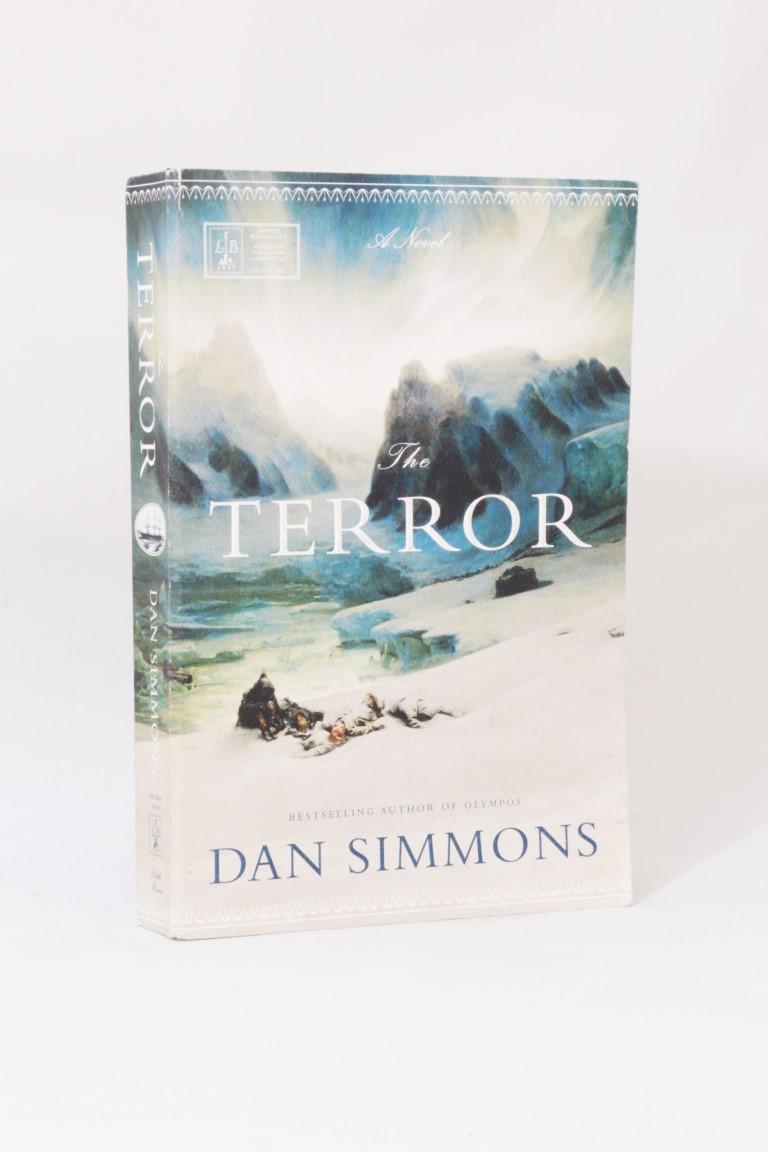