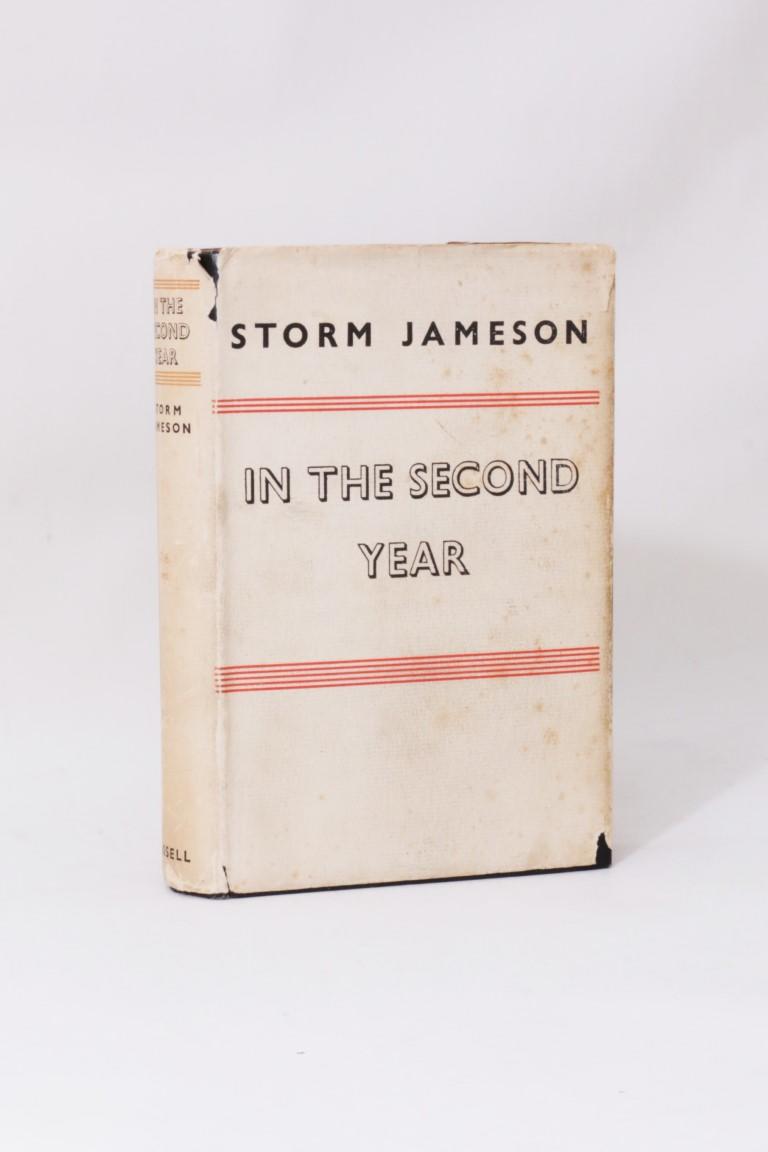 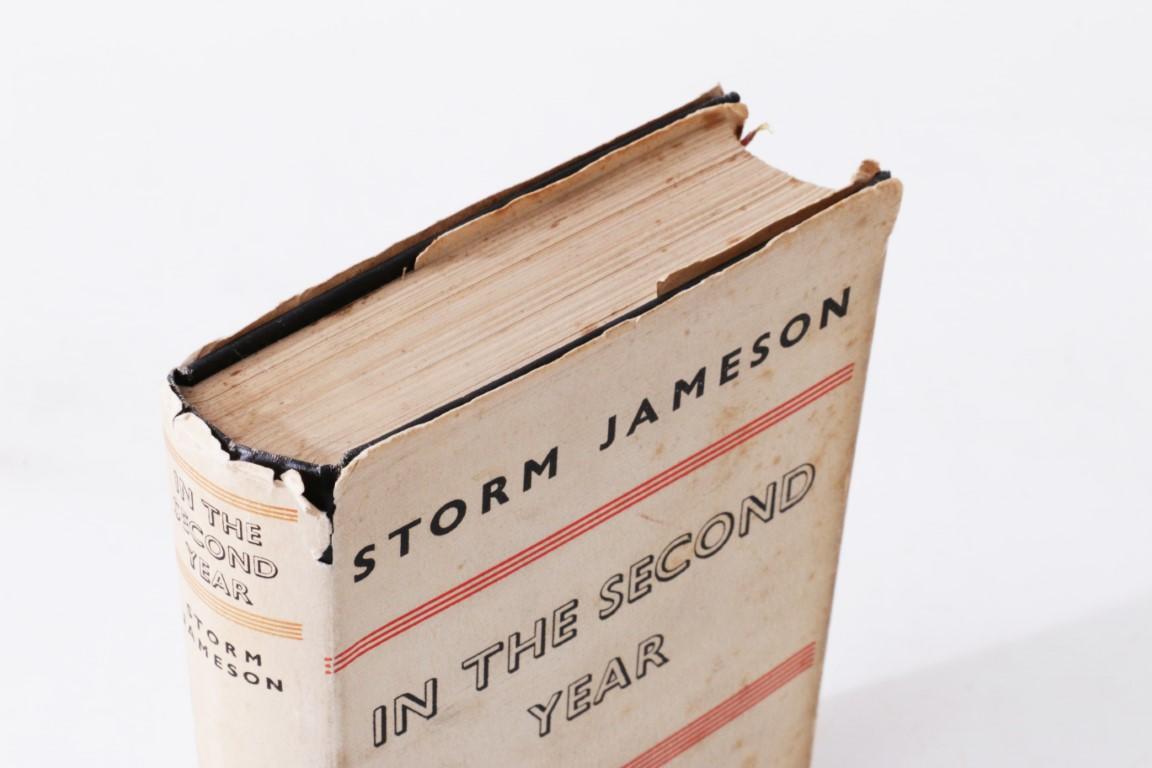 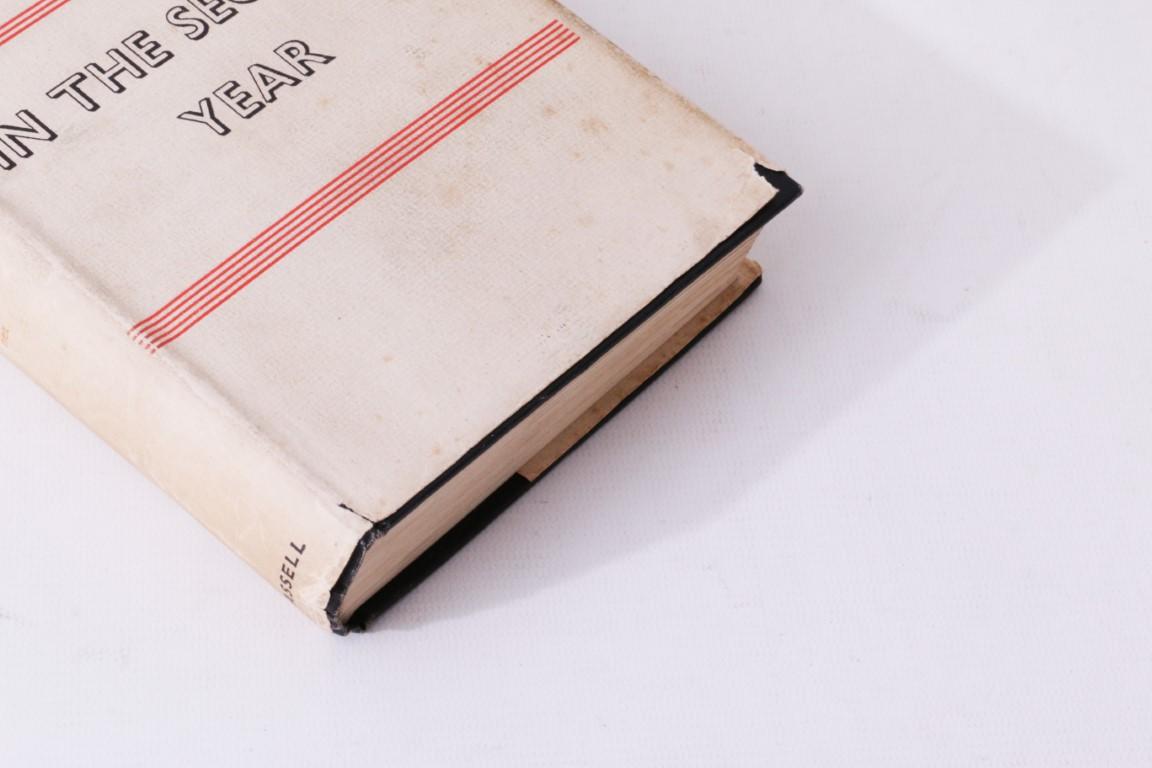 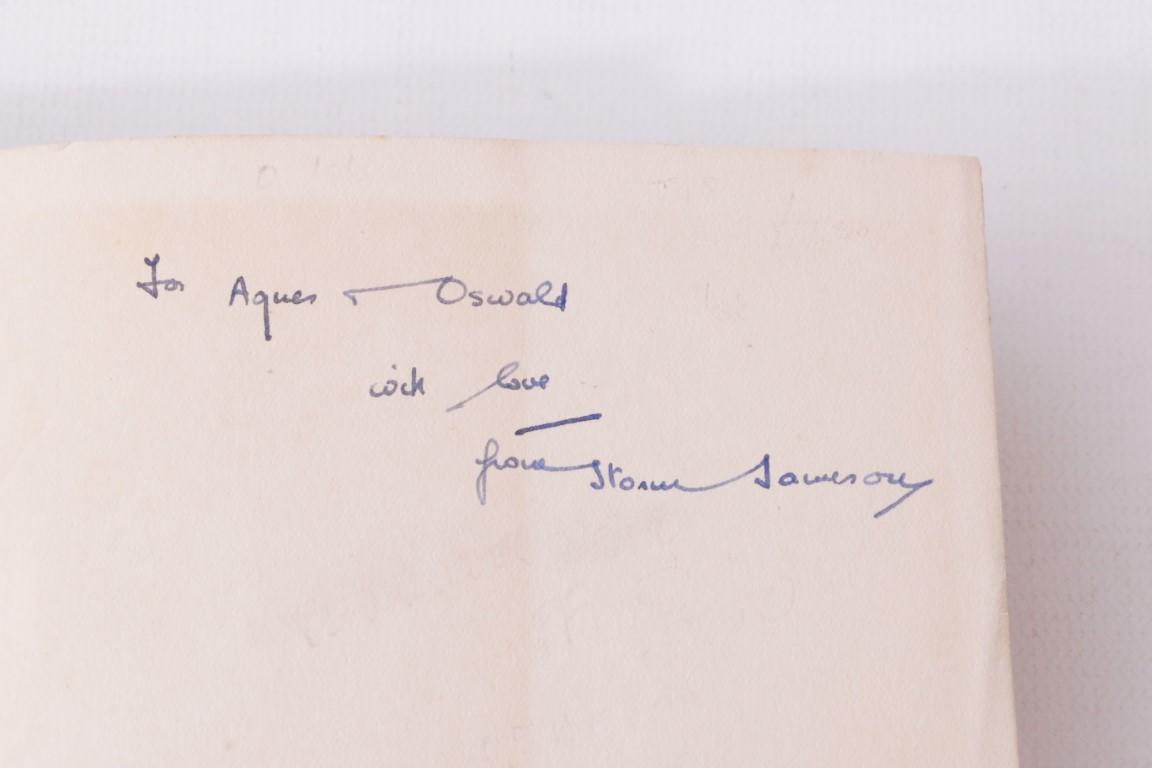 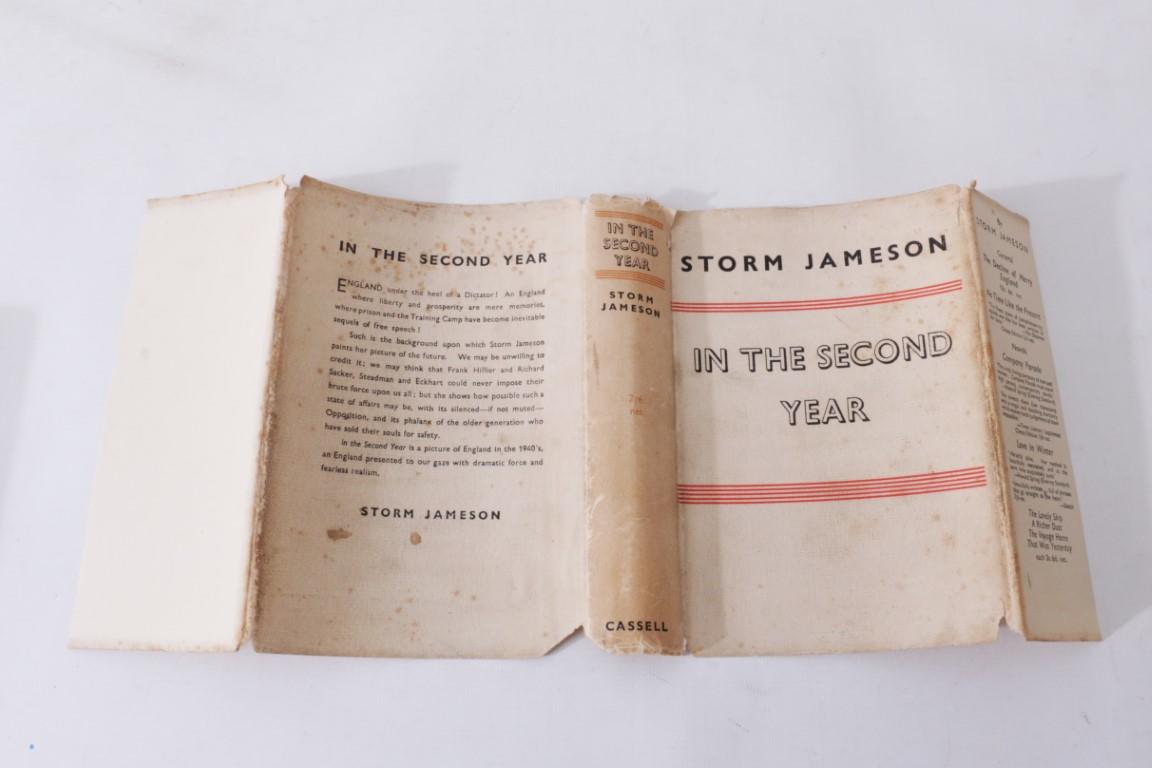 London, Cassell, 1936. First Edition. First Impression. Hardback. A very good copy. Inscribed by the author. English journalist, Yorkshire-born, and the first woman to receive a BA from Leeds University. An important, and under-represented female science fiction author. One of a number of books of the era projecting the downfall of Britain in the face of fascism [Claeys, p349]. The present title brought comparisons to Sinclair Lewis's It Can't Happen Here. The Hillier (the antagonist - no prizes for working out where the name came from) is quoted as saying 'There is no liberty except in obedience'. A somewhat prescient dystopia, with labour camps for the unemployed, training camps for political offenders and a group of Nazi solutions. Jacket is toned and a little foxed/soiled. Corners worn with a little chipping, some tearing and general signs of age. Edges ragged. Slight lean to book, spine tips pushed. Offsetting to endpapers. Inscribed thus: "For Agnes Oswald with love from Storm Jameson." An important book. a couple of years back Christies sold a small archive of her letters from writers such as Woolf, Wells and Huxley. In Bleiler [p109] under futurity and also fantasy of History, which I guess evens out to the present day! Reprinted in 2004 and 2007. No copies at auction and COPAC locates eight. [7771, Hyraxia Books]. 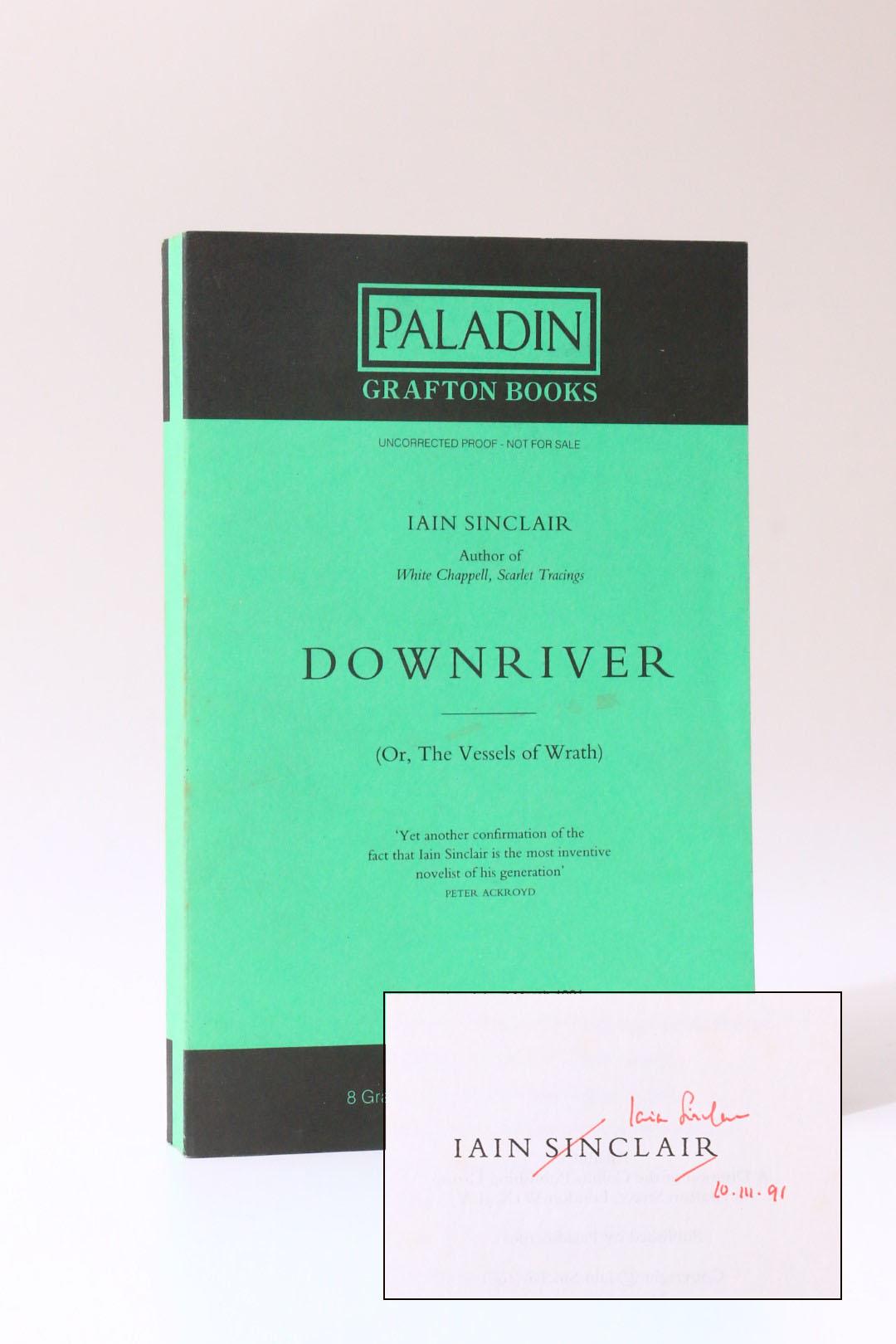 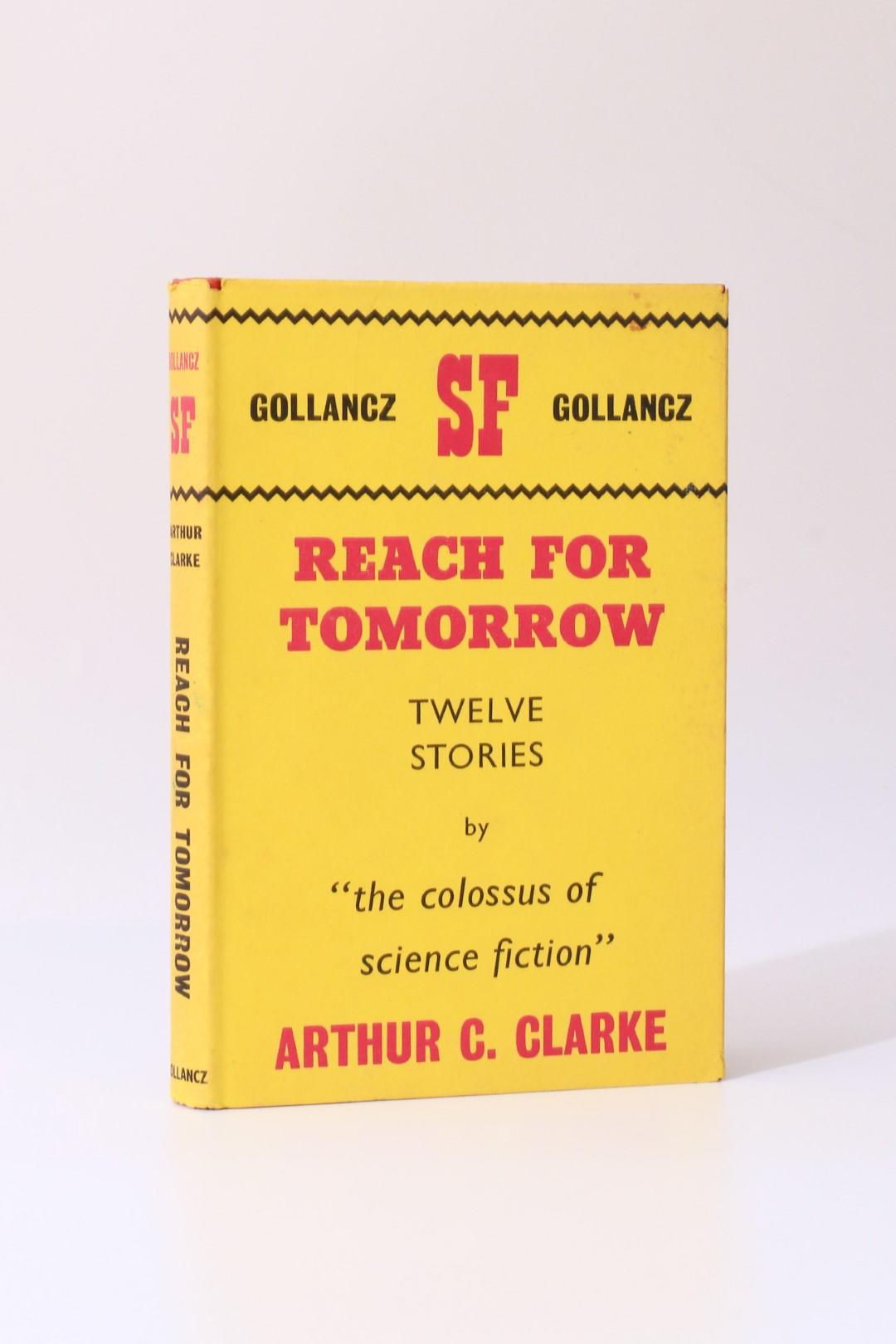 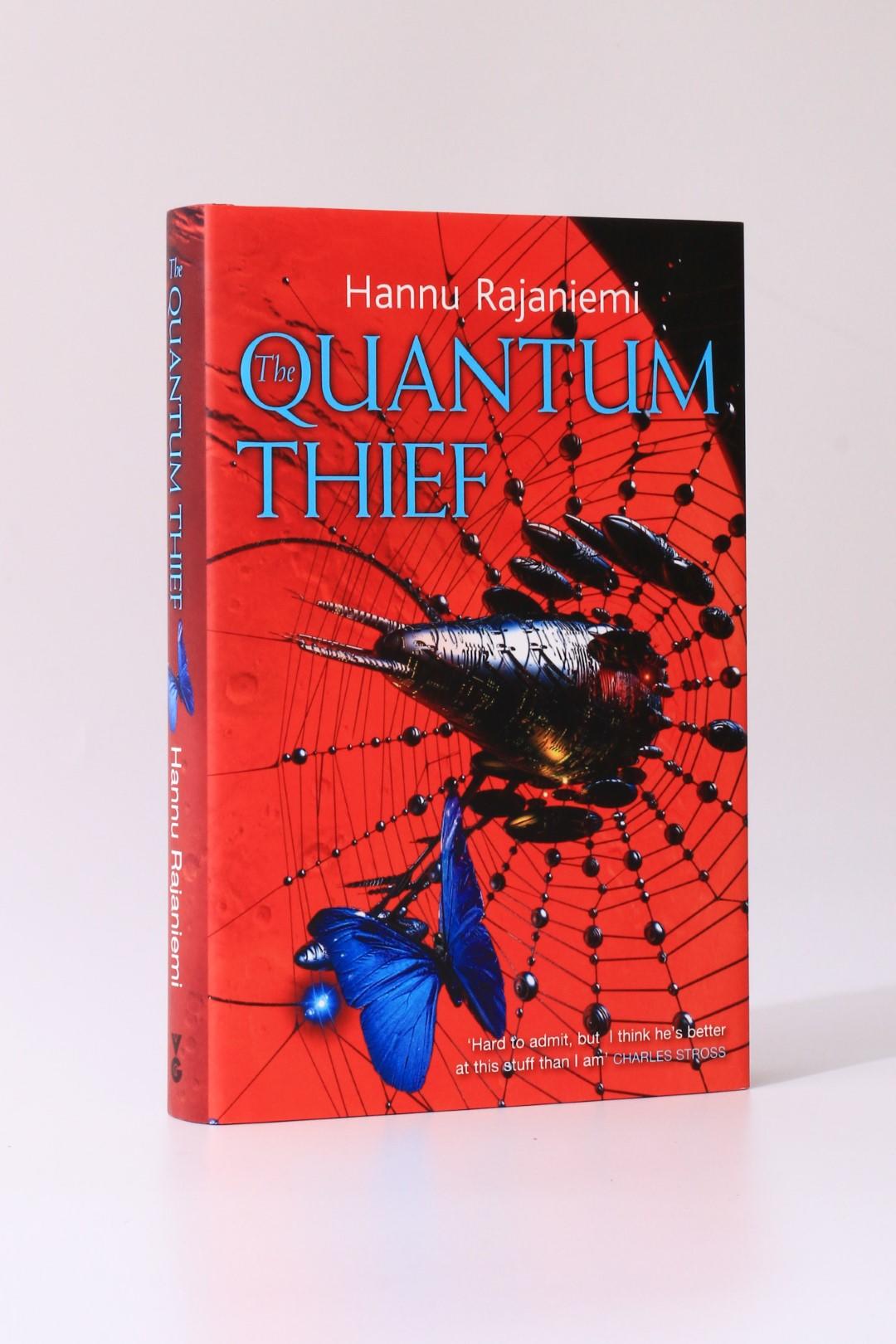 Robert A. Heinlein - The Door Into Summer - Gollancz, 1967, First Edition. 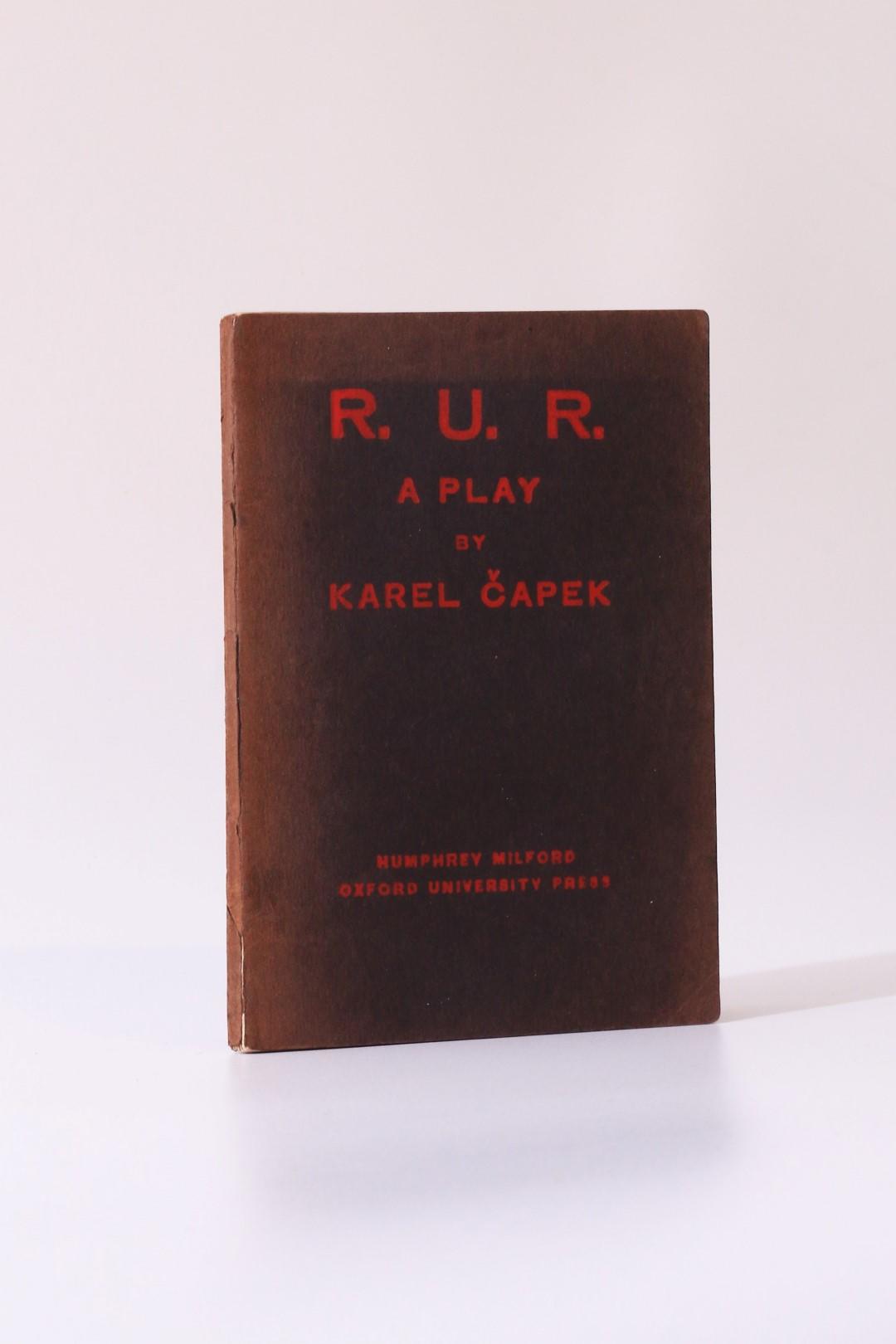 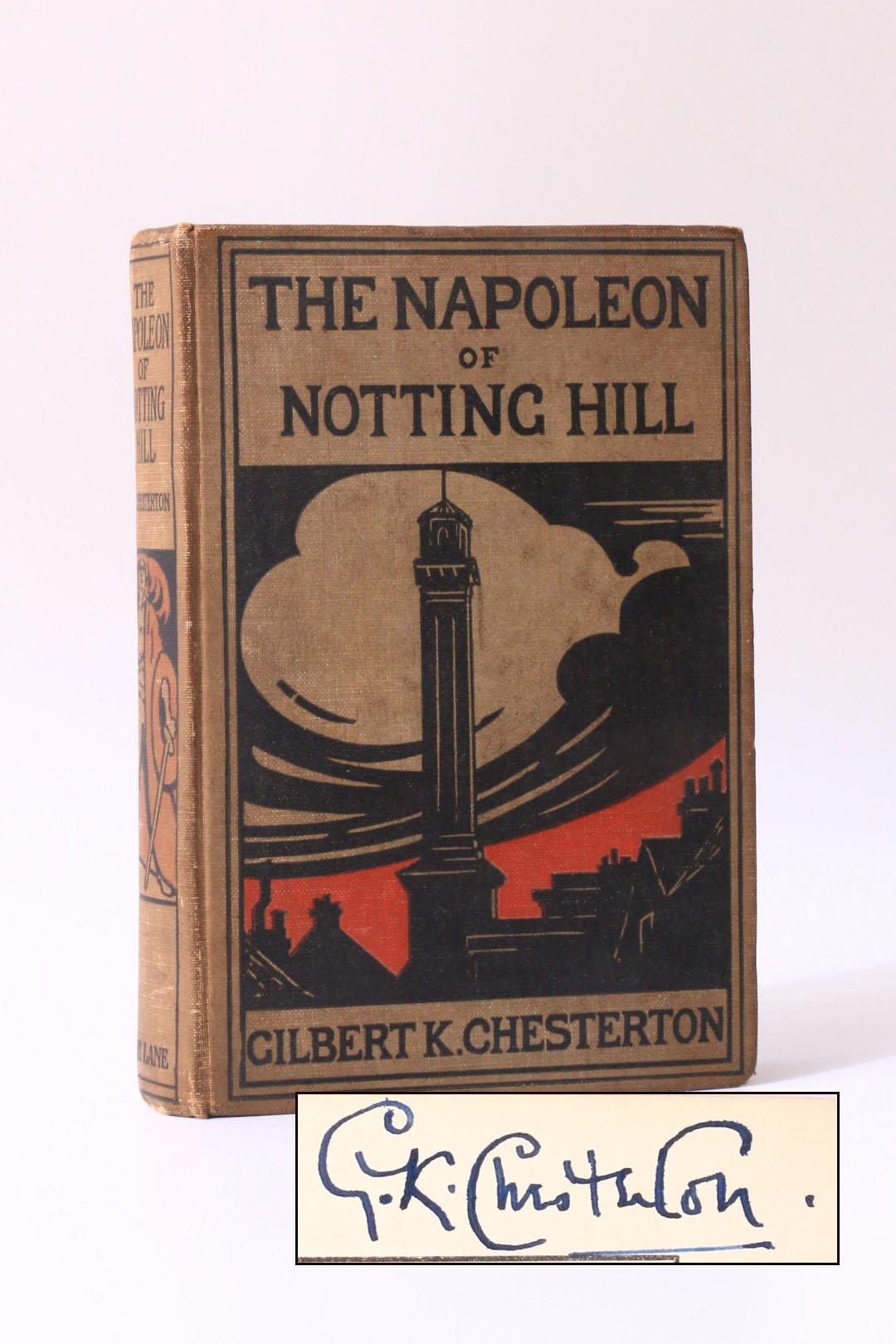