William M. Ferrar - Artabanzanus: The Demon of the Great Lake - An Allegorical Romance of Tasmania arranged from the Diary of the Late Oliver Ubertus - Elliot Stock, 1896, First Edition.

London, Elliot Stock, 1896. First Edition. First Impression. Hardback. A very good copy. An important work of early Australian literature. Science fantasy of the Pilgrim's Progress kind [Locke, Spectrum 1:83]. In Bleiler [p72] as Misc, Utopia, Allegory. In Teitler [p35] as Lost Race (though he also comments that it's hard to define). Suvin, in his excellent essay 'On What is and What Is Not an SF Narration' picks this book, along with 99 contemporaries, as categorically not SF (presumably given the dream-like nature, fantastic elements and allegorical / religious basis). However one might define it, it's a rare work of Australian literature and certainly within the speculative canon (though re-reading the Suvin essay has given me doubts about how allegory fits into the speculative canon). Ferrar was born in Dublin in 1823, settled in Australia in 1842, briefly in Sydney and then in Tasmania. According to letters from Ferrar to the publisher, Elliot Stock, the book took a good four years from completion to publication and hints to around 500-600 copies being published with around half heading out to Australia (these are the author's suggestions - it's not clear how many were eventually published). Corners and spine tips bumped and worn. Owner's inscription to endpaper, vertical crease to same. Two flowers drawn(?) in ink to same endpaper. Binding a little loose, endpapers split but still quite tight to not too obvious. Inscription the rear endpaper, which is also a touch grubby. Rare. Overall a respectable copy. Four copies on COPAC, none on the market or at auction. [Reginald, Melville and Burgess, p185]. [7806, Hyraxia Books]. 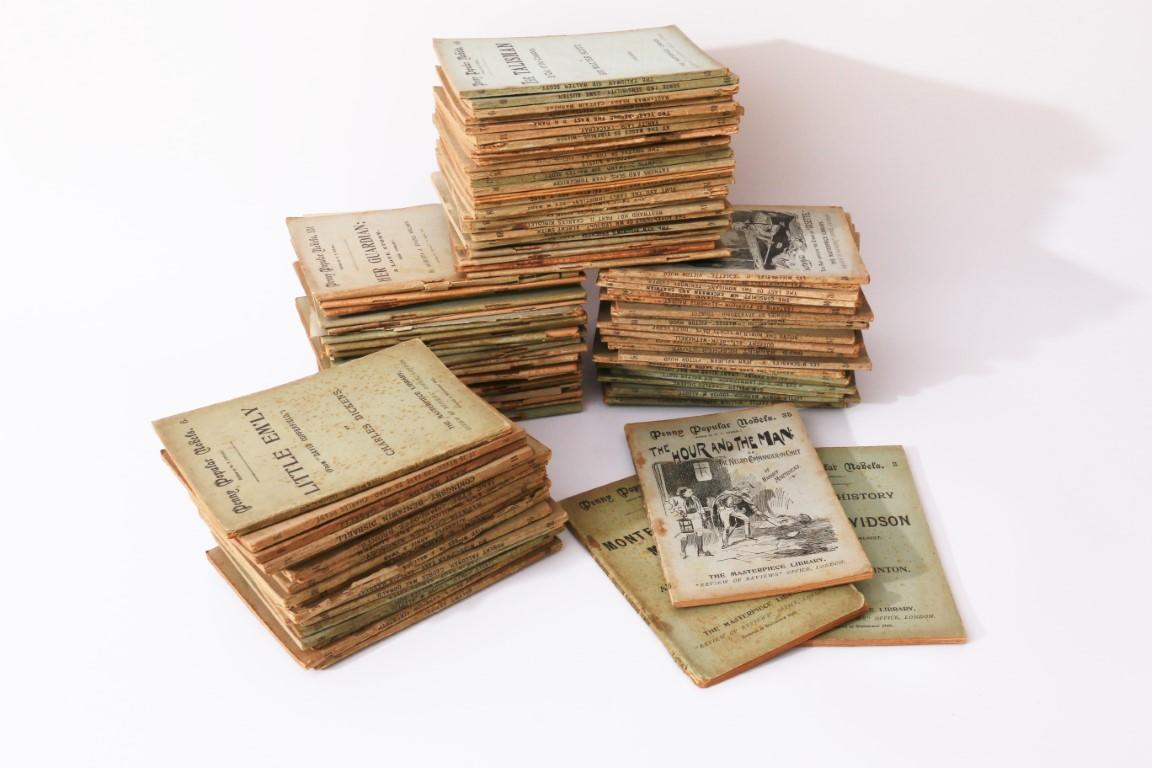 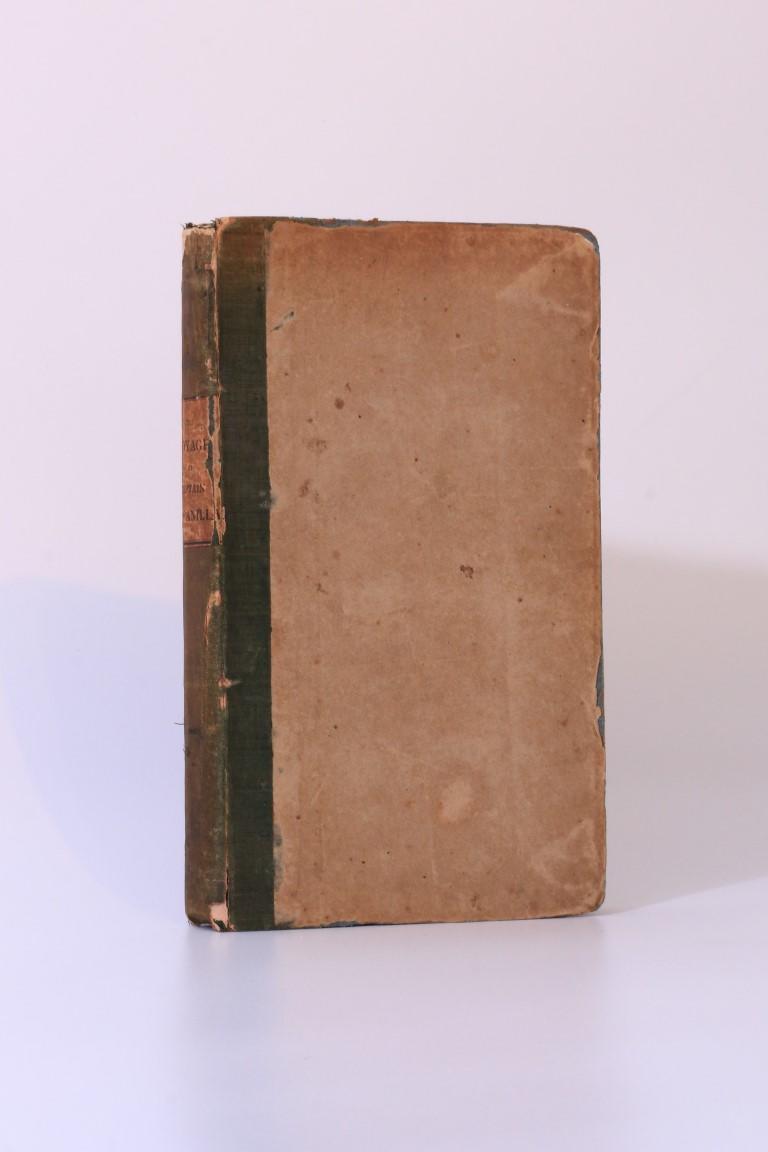