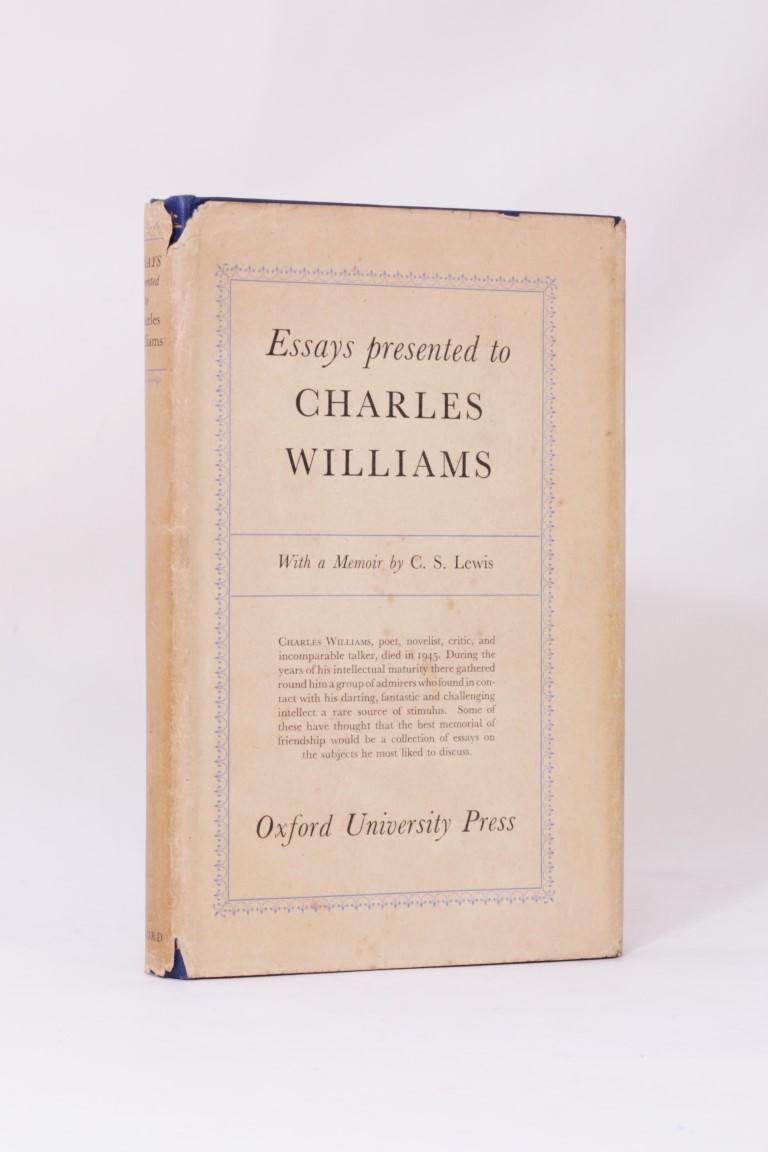 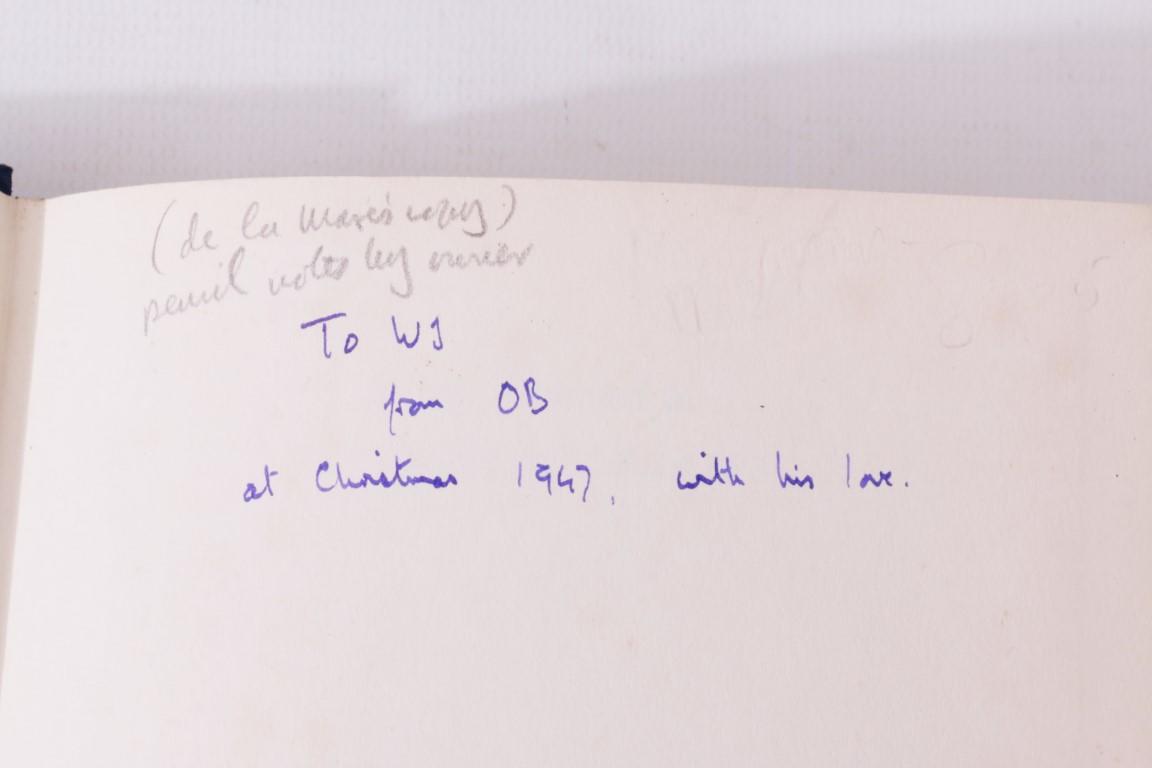 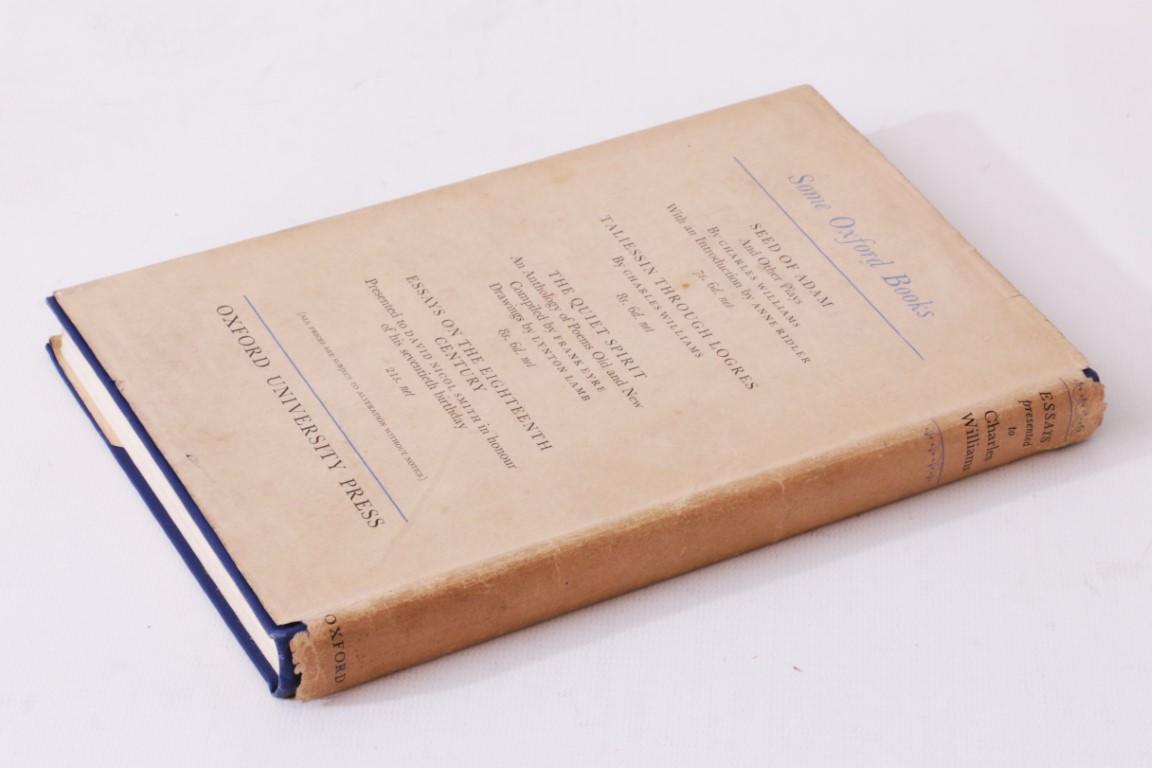 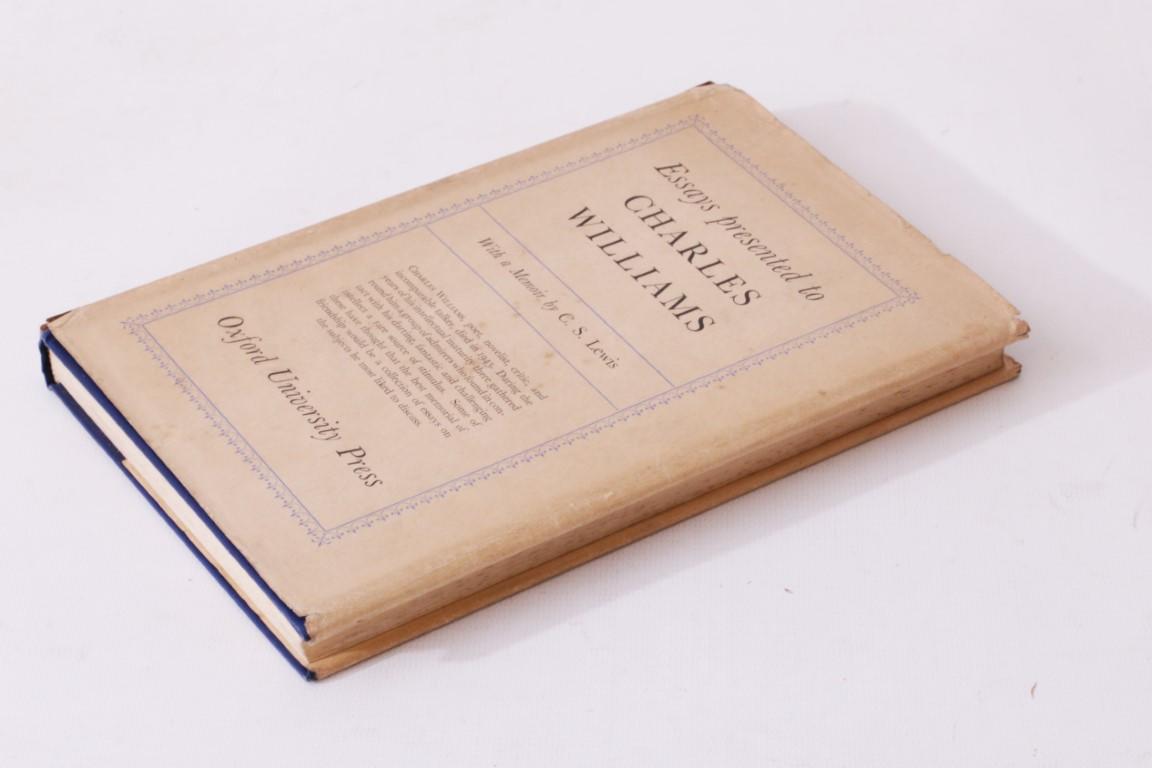 Oxford, Oxford University Press, 1947. First Edition. First Impression. Hardback. A very good copy. Presentation copy from contributor and fellow Inkling Owen Barfield to Walter de la Mare. The inscription reads 'To WJ from OB at Christmas 1947 with his love' [Barfield was Arthur Owen, de la Mare was Walter John]. A handful of pencil notes to Barfield's contribution. It's our opinion that these are most likely de la Mare's notes, though it's difficult to be certain. There are a handful of ticks to other contributions, but the only notes are on Barfield's, which suggests a more stringent reading of that piece (as would be expected given the inscription). Uncommon in general. Barfield and de la Mare were mutually admiring of one another's work [Duriez, p272]. The other contributors are Dorothy Sayers, J.R.R. Tolkien (The first publication of his well-known and important 'On Fairy-Stories'), C.S. Lewis, Gervase Mathew, W.H. Lewis. Williams died two years prior, and was of course one of the Inklings along with Tolkien, Mathew, Lewis and Barfield. W.H. Lewis, is Warnie, C.S.L.'s brother and friend of Williams. Sayers was inspired by Williams to produce her incomparable translation of Dante. The jacket has a little wear and chipping to the corners and spine tips. Price-clipped. Some bumping to the spine tips. A little musty. [Carpenter, The Inklings, p115; Flieger & Anderson, p127. Kilby & Mead, 1982, p48] 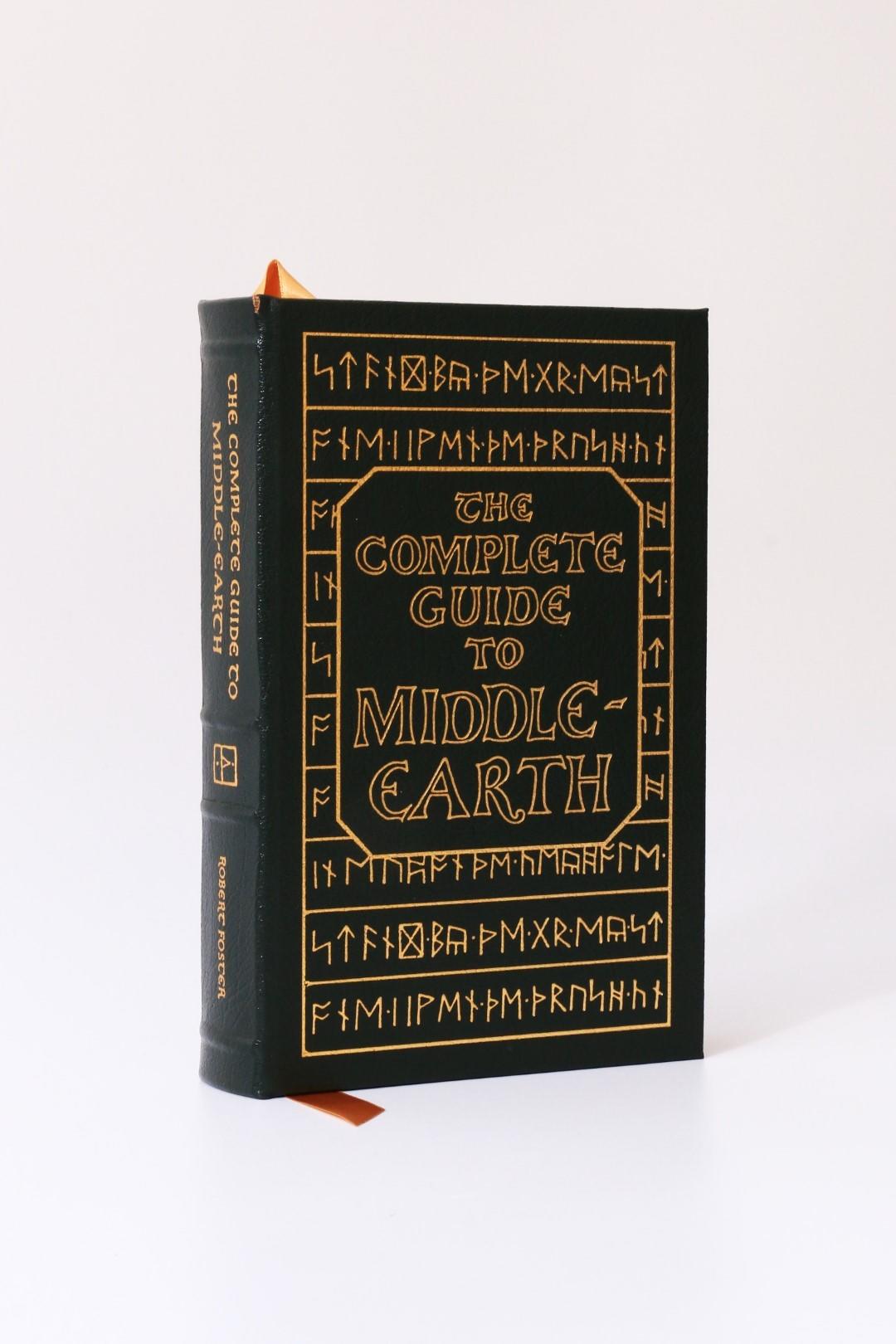