London, Eveleight Nash, 1908. First Edition. First Impression. Hardback. A very good copy of a scarce book in a scarcer jacket. Crime. Noted in Cooper & Pike's 'Artists in Crime', 1995. The jacket is toned but largely complete with just a couple of chips to the spine and corners. Some offsetting internally and some fading and toning to the spine. The jacket is a little short for the book, but doesn't appear to be trimmed, given the spine tone; at least, if it has been trimmed it was a good while ago. Edges foxed. Cover art by Charles Pears [7849, Hyraxia Books].

Ron Weighell - Sherlock Holmes and The Shadow of the Wolf - The Northern Musgraves, 1992, First Edition. 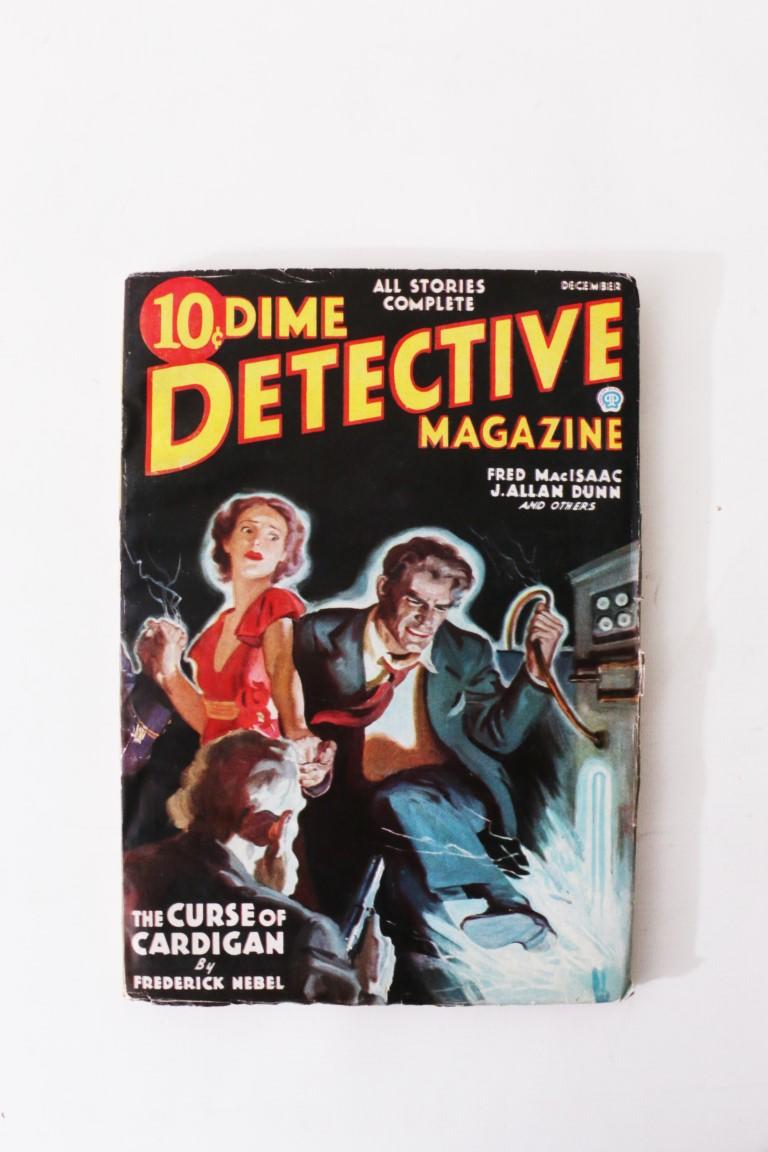 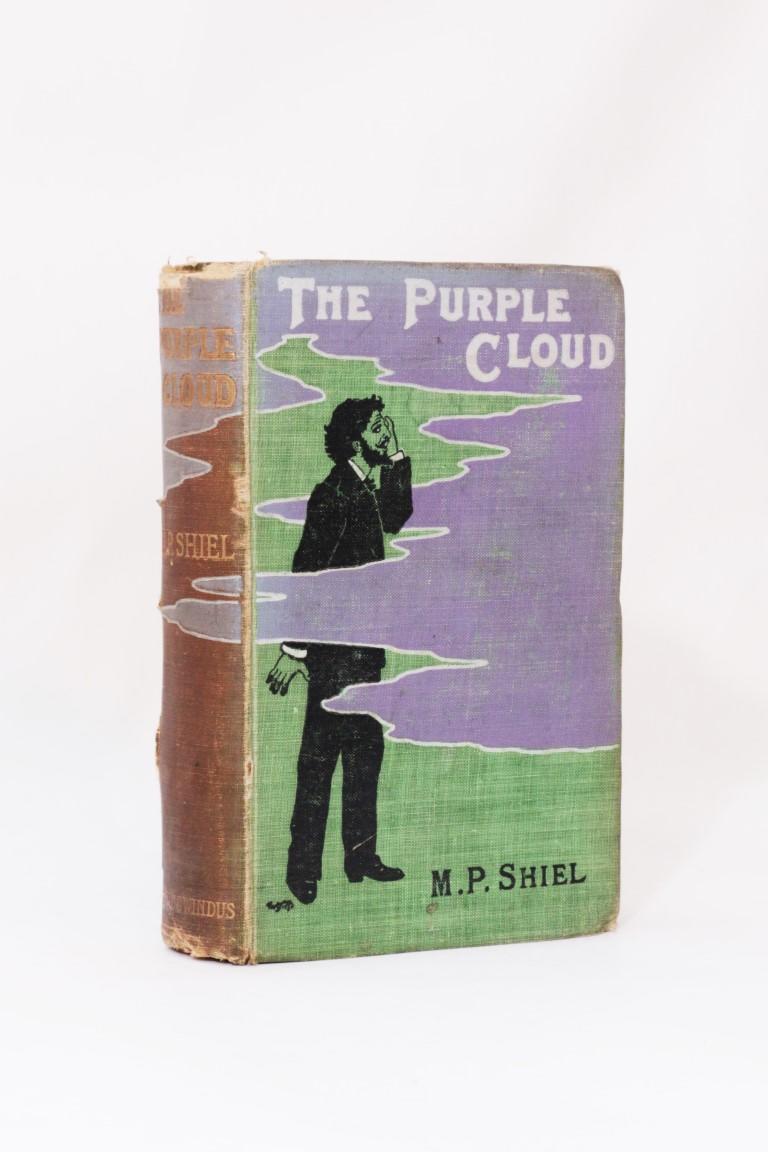 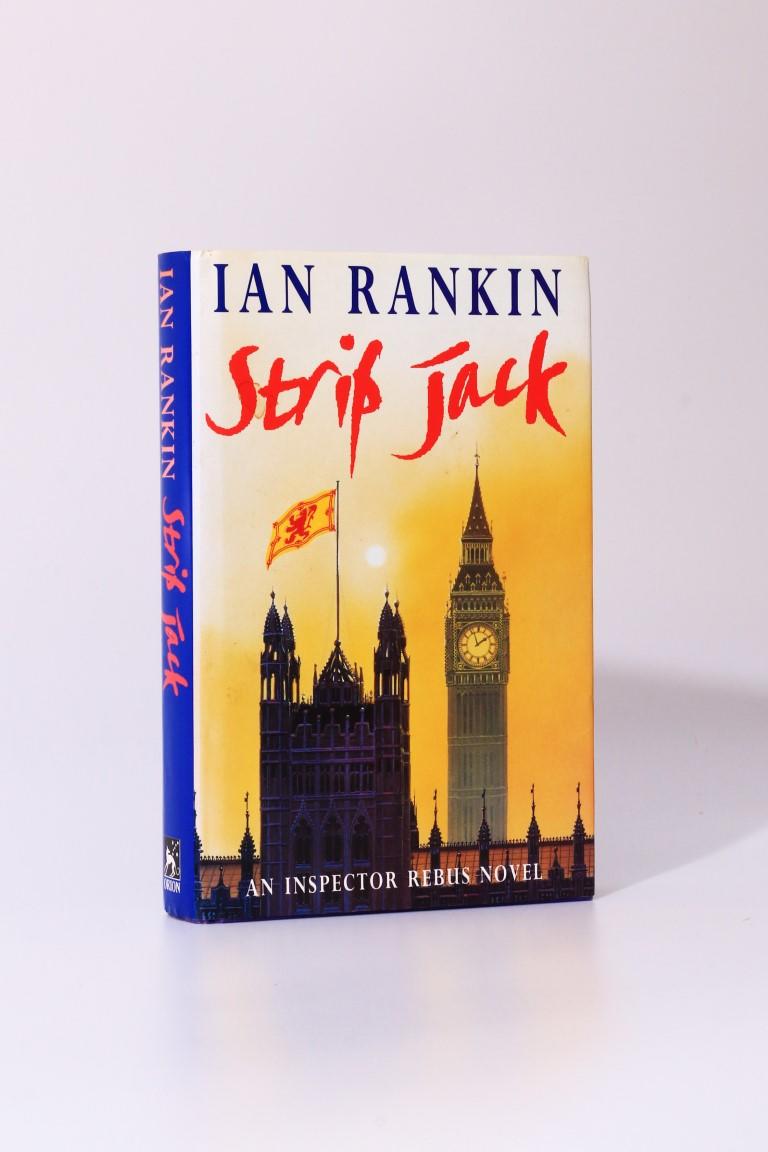 Isabel Bellerby - An Unseen Hand in The Strand Novelettes [No. 1] - Newnes, First Edition.

Anonymous - Rose Sidney: An Interesting Tale, for the Amusement and Instruction of Youthful Minds by a Lady - M. Arnold, 1833, First Edition.