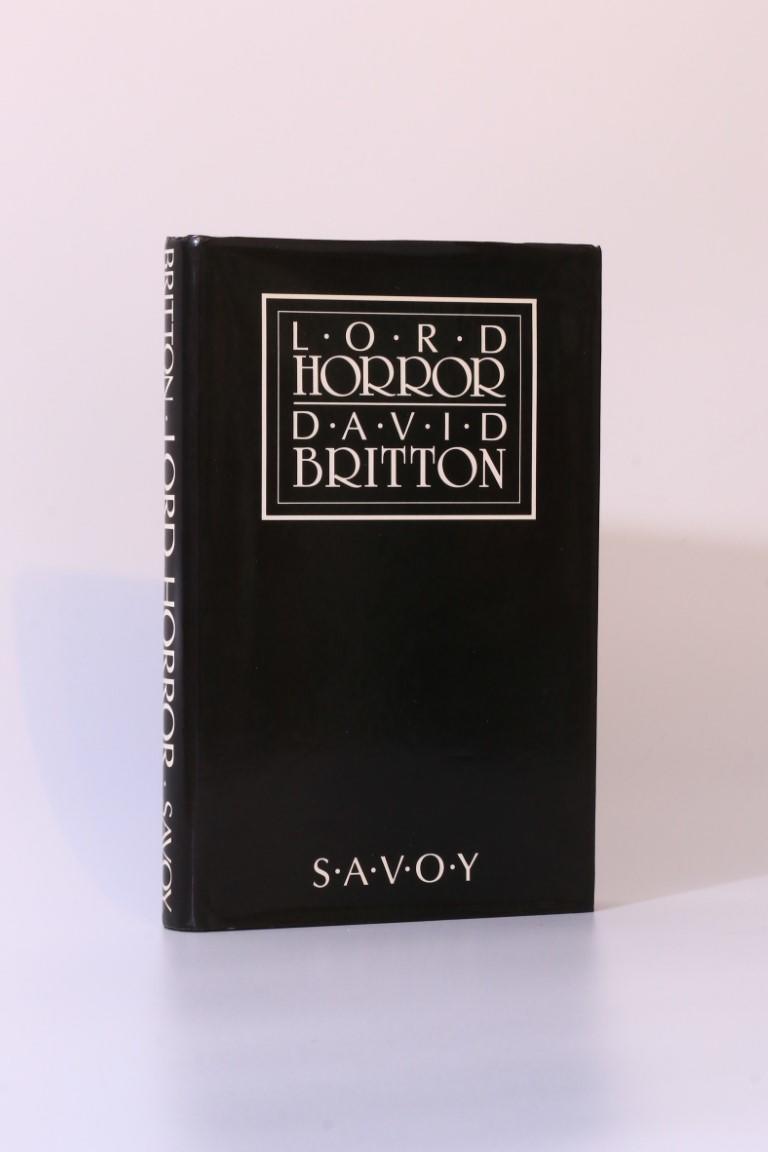 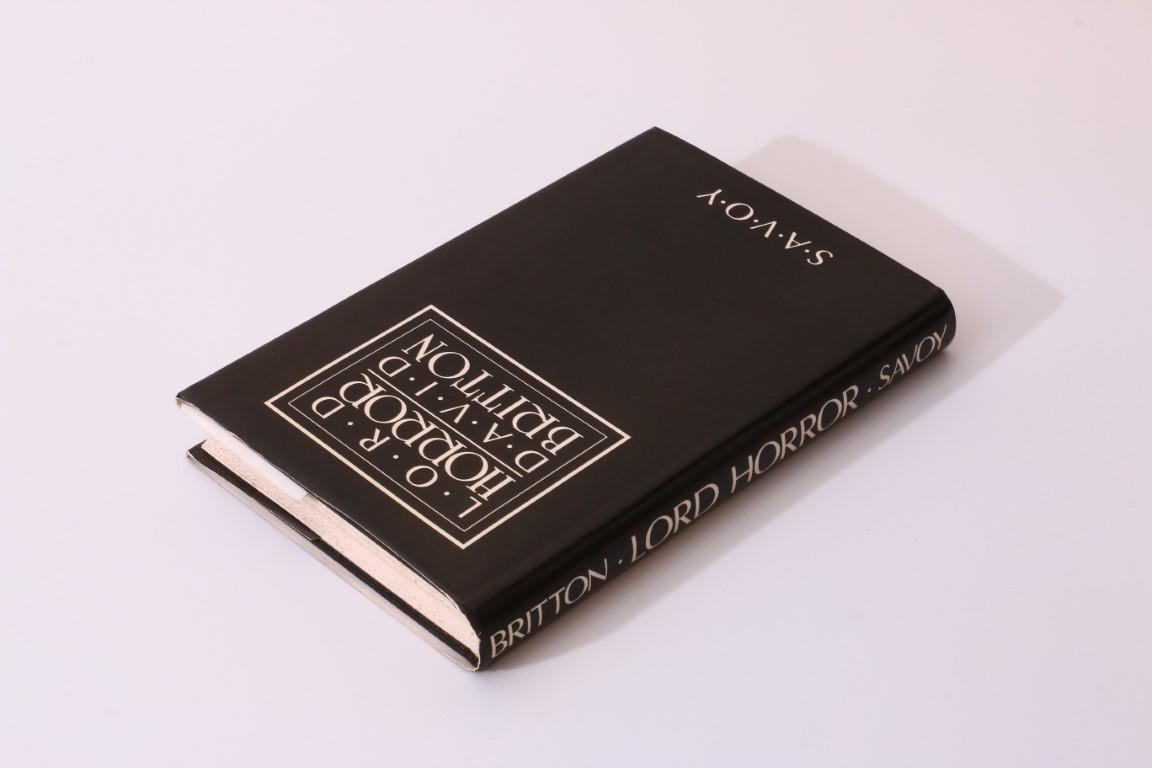 Manchester, Savoy, 1990. First Edition. First Impression. Hardback. A near fine copy, just a little pushed to the spine tips. Yes, that notorious book. The last book banned under the Obscene Publications Act. The stipendiary magistrate (i.e. district judge) Derek Fairclough, read the book as anti-semitic, which the publishers Britton and Michael Butterworth attributed to a misunderstanding of the text. In 1992 the judgement was overturned. The book found many supporters, with Michael Moorcock testifying in court to its quality. Supposedly only a few copies survived, but they're fairly easy to find in reality. An alternative history wherein Hitler wins WWII, "clearly a satire" [SFE]. [8144, Hyraxia Books].