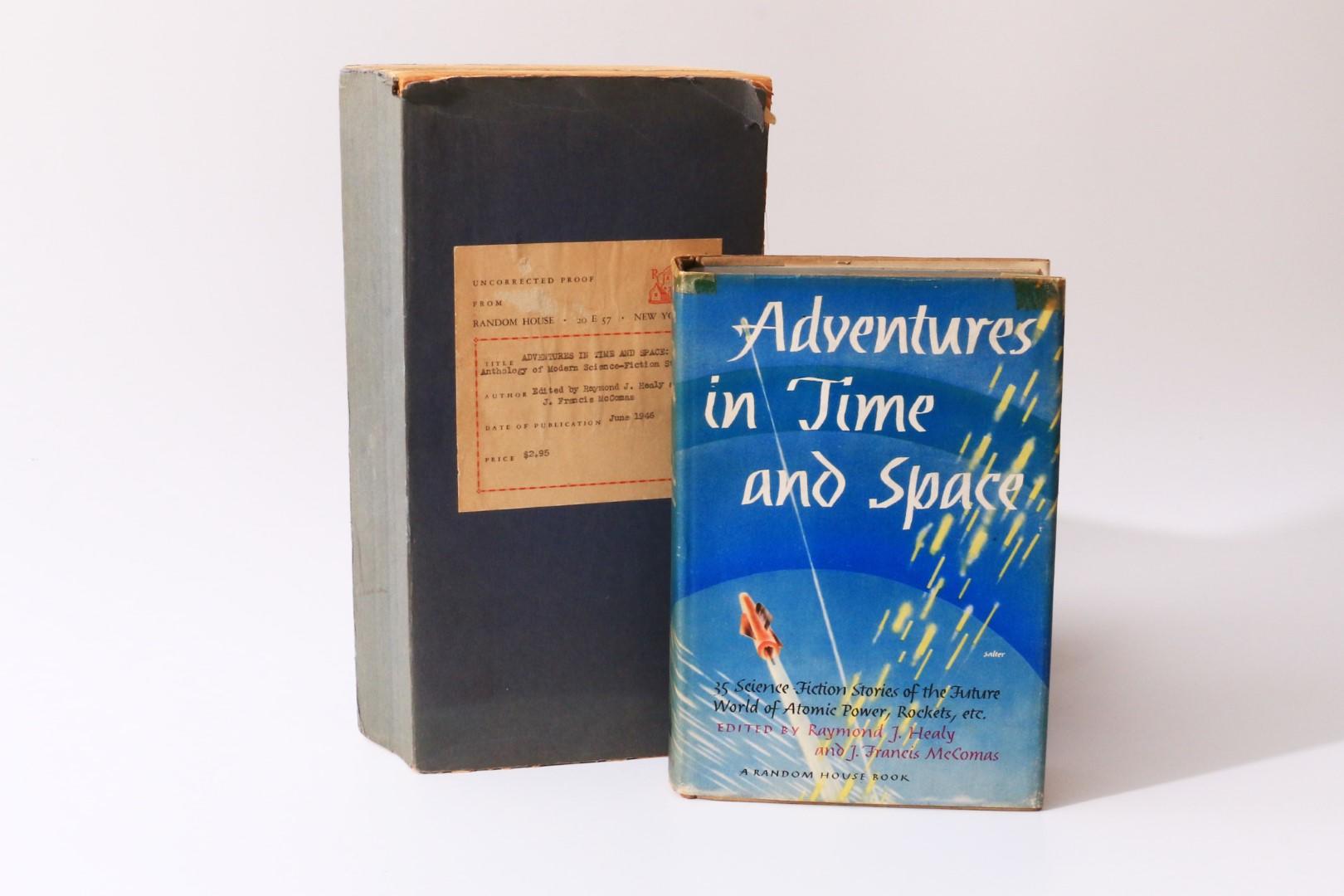 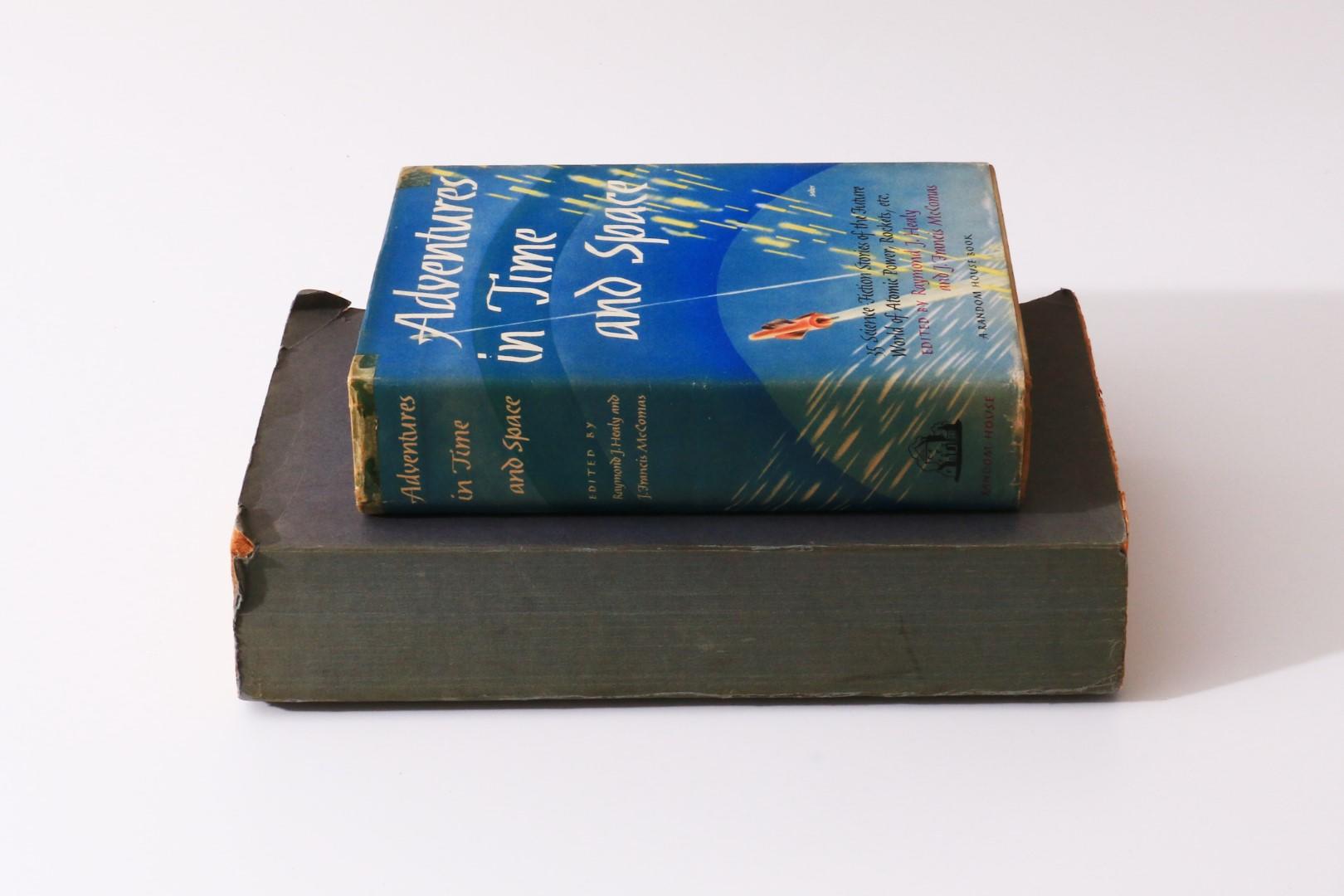 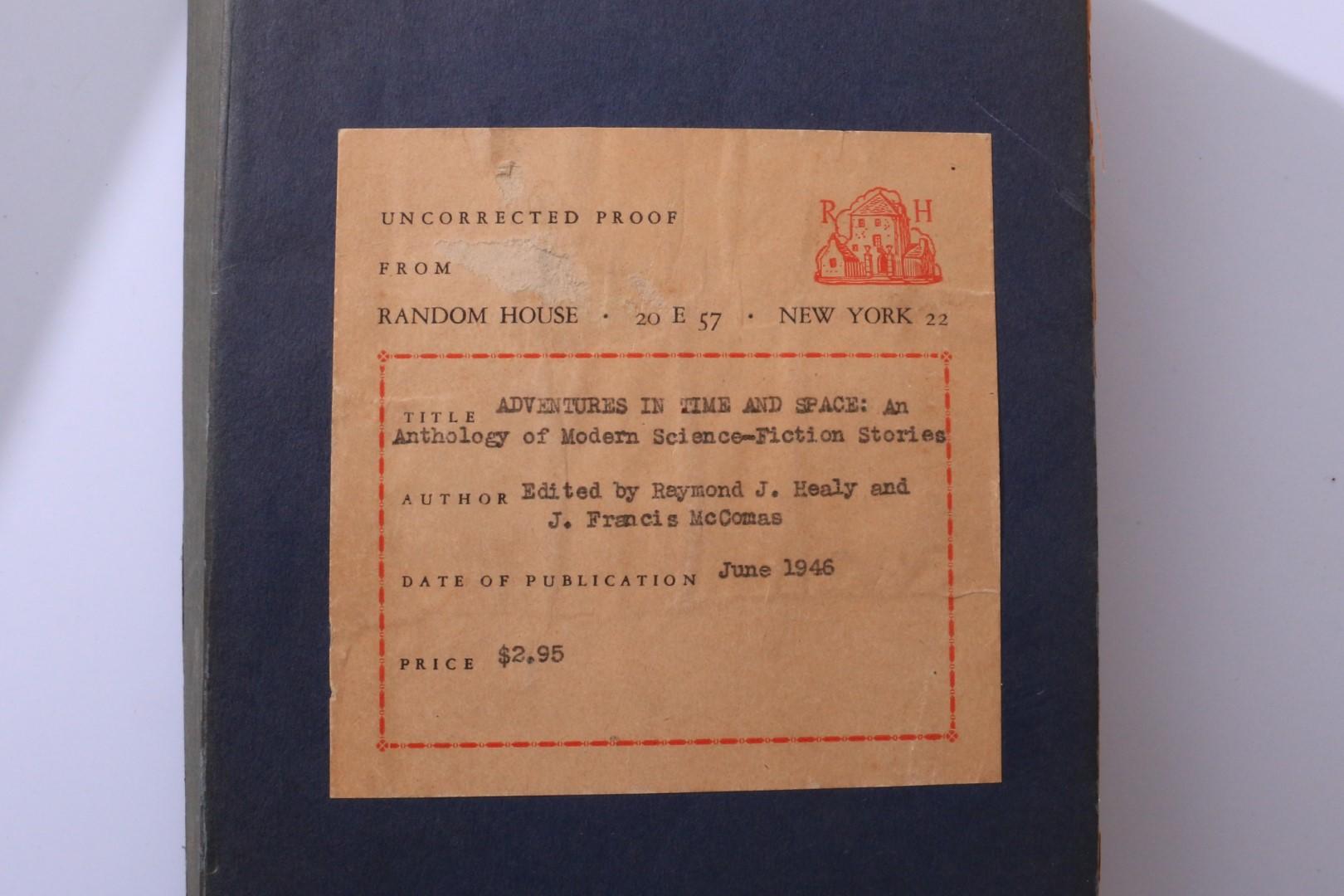 New York, Random House, 1946. First Edition. First Impression. Hardback. A very good copy. The book bears the book plate of writer A. Bertram Chandler, offering a nice association. Laid in is also a letter addressed to Sam Moskowitz from the author and SF fan Henry Hasse, who provides a story in the anthology (an early, though not first, exploration of fractal universes). Given that the letter's addressed to Moskowitz, the assumption is that there's no connection with the book beyond someone having put it in there because of the Hasse story. Offered with the book is a galley proof copy of the same. Proofs of this era are of course quite uncommon. This is the only copy we've seen. One of the earliest SF anthologies. The stories in the anthology are quite a bunch, from Harry Bates' "Farewell to the Master" which five years later became "The Day the Earth Stood Still," "Who Goes There?" by John W. Campbell, writing as Don A. Stuart, which later was filmed as "The Thing" and "The Black Destroyer" by AE van Vogt which, along with the other Space Beagle stories were to some extent source material for "Alien" (arguable, though it was settled legally as sucj). The present book represents the first hardback edition of both short stories - two of the most important science fiction films. Other authors include Heinlein, Bester, Van Vogt, Russell and Asimov, whose Nightfall is regarded as one of the finest works of short SF - again, this is the first hardback issue of this story. Van Vogt's Black Destroyer is one of the stories that ushered in the Golden Age of SF - once more, this is the first hardback issue. A hugely important book in the history of science fiction. [Ketterer, p92; James & Mendlesohn, p89]. Condition. Some edgewear to the jacket, which has been taped internally at the corners, with some showing through to the front. The book is a little toned to the spine and the boards are a touch soiled. The proof is a little worn to the wraps and has some uneven fading. The two contents leaves are stapled together and have been glued at some point - the glue has since failed. Nothing to detract really, a nice pair. The letter is heavily edgeworn with plenty of chips and loss. [8856, Hyraxia Books]. 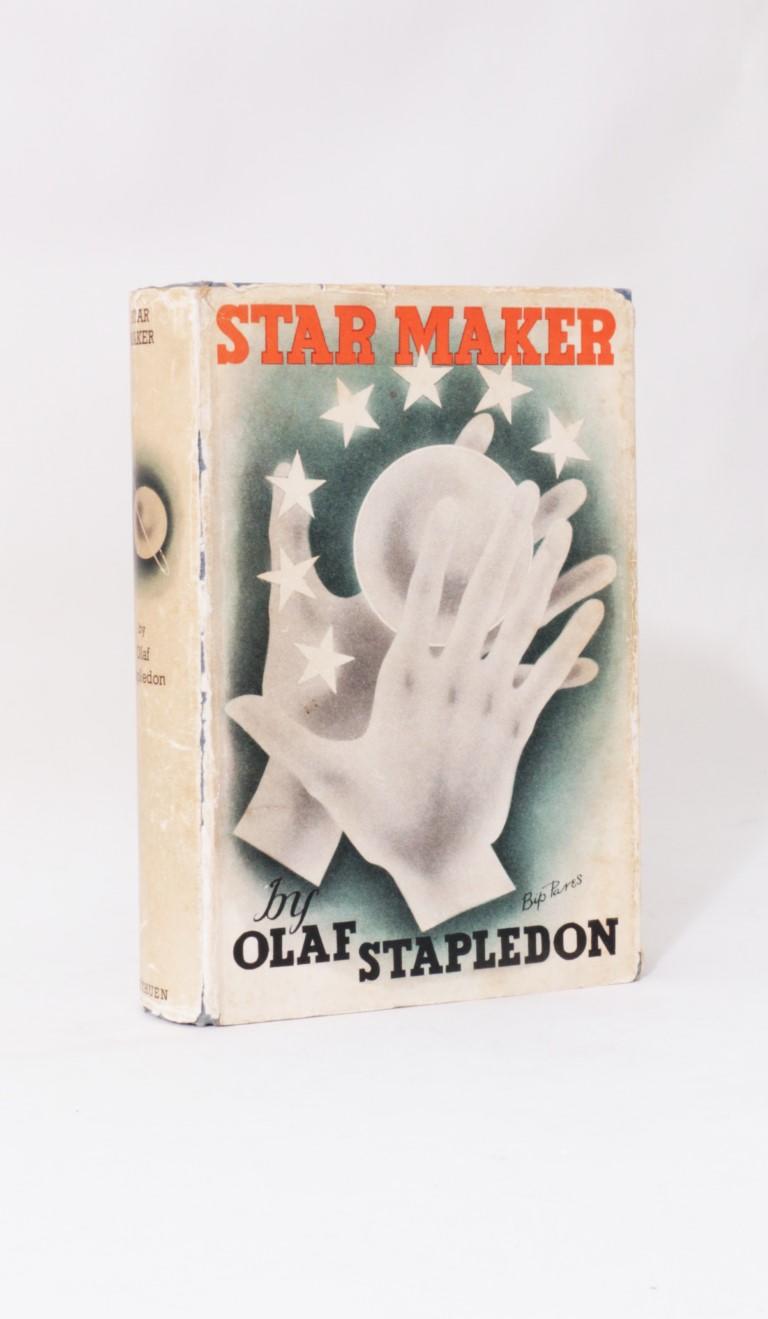 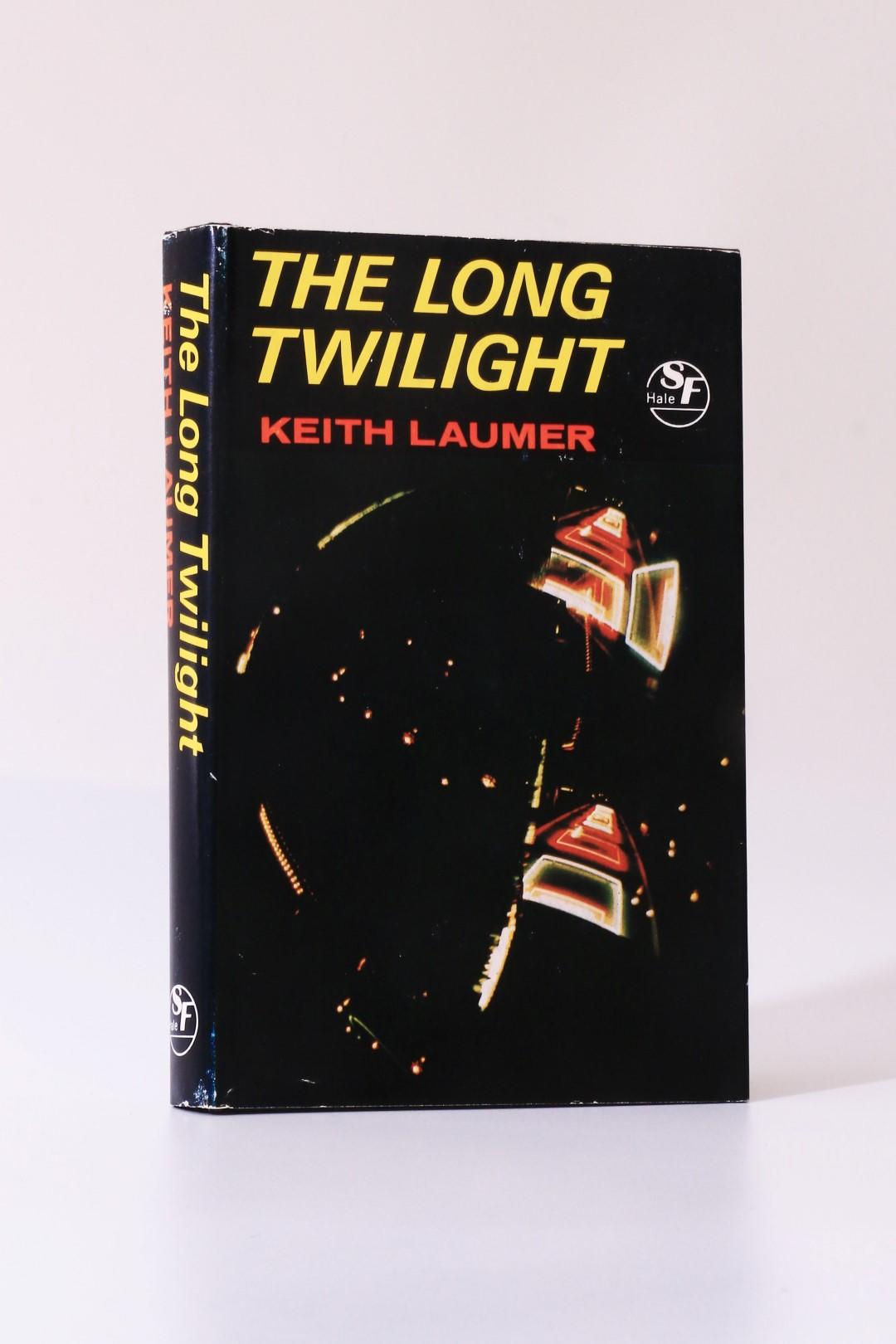 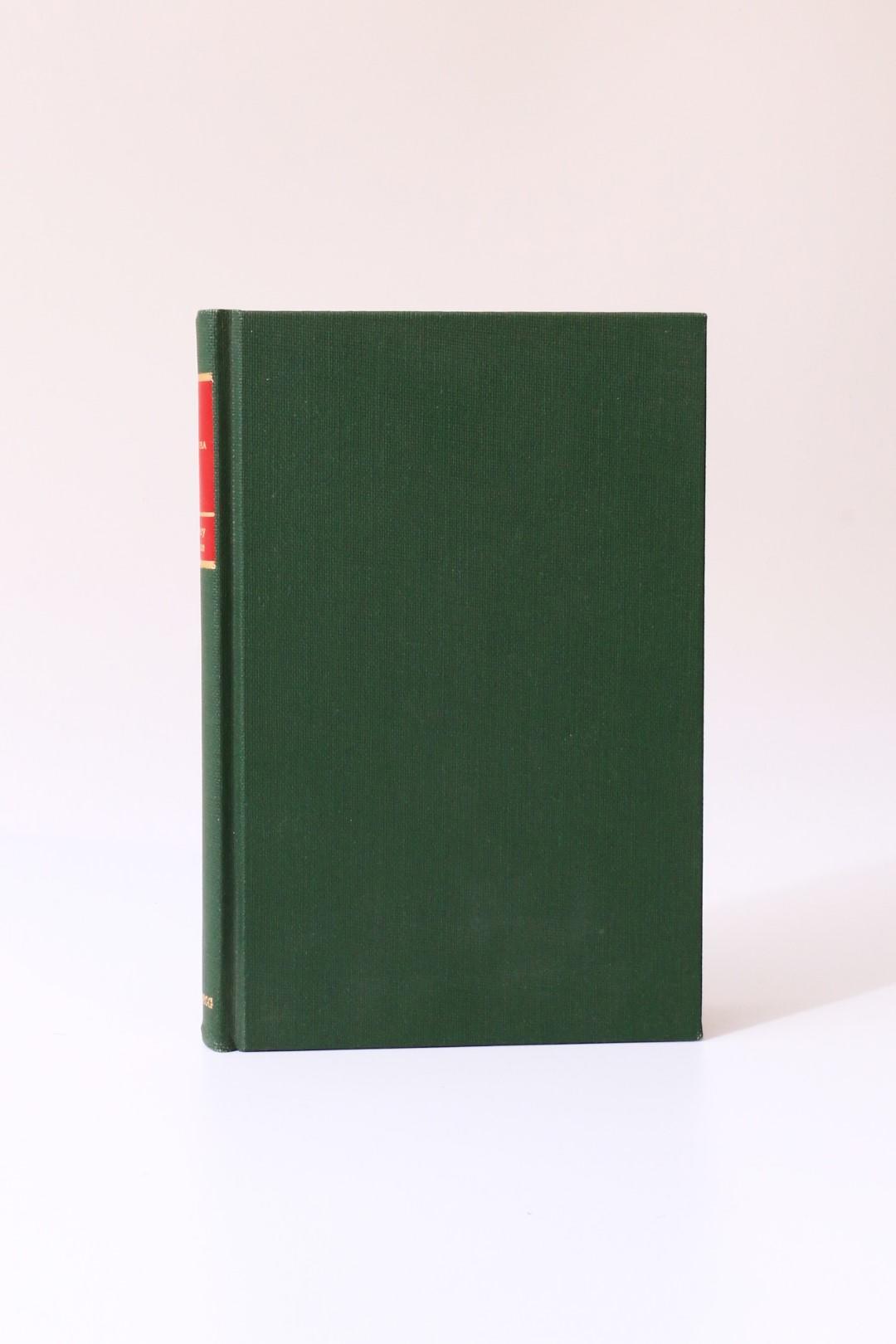 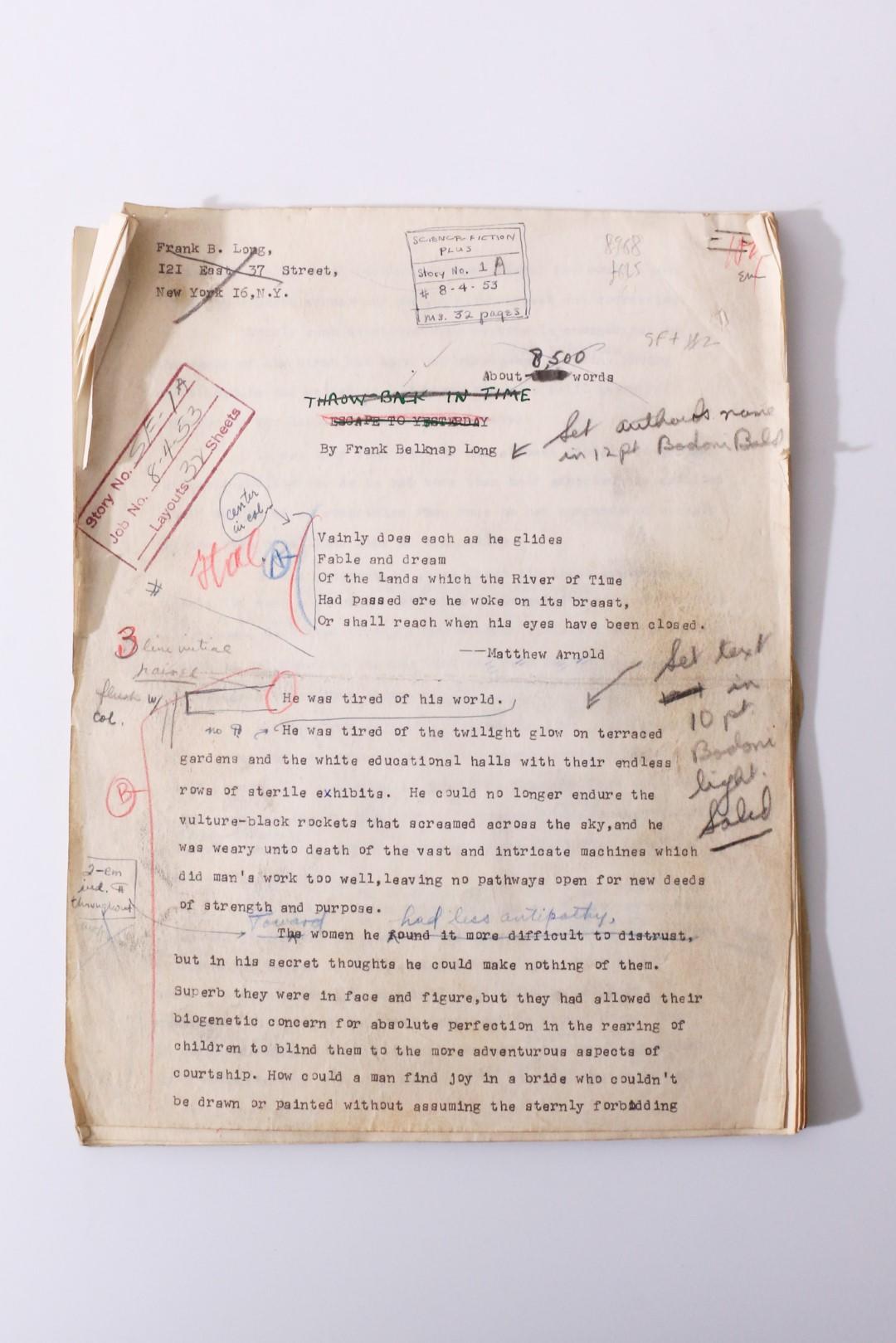