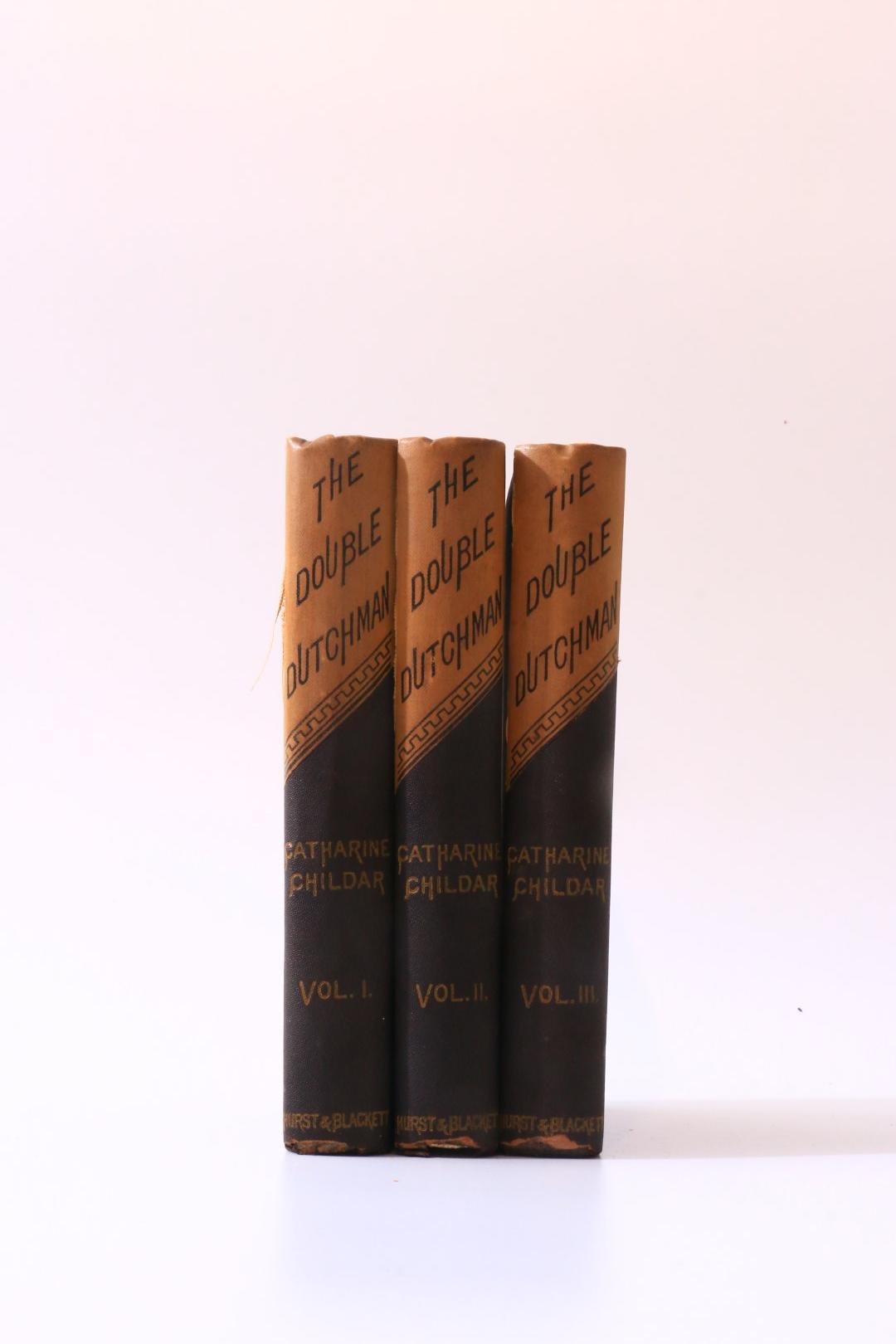 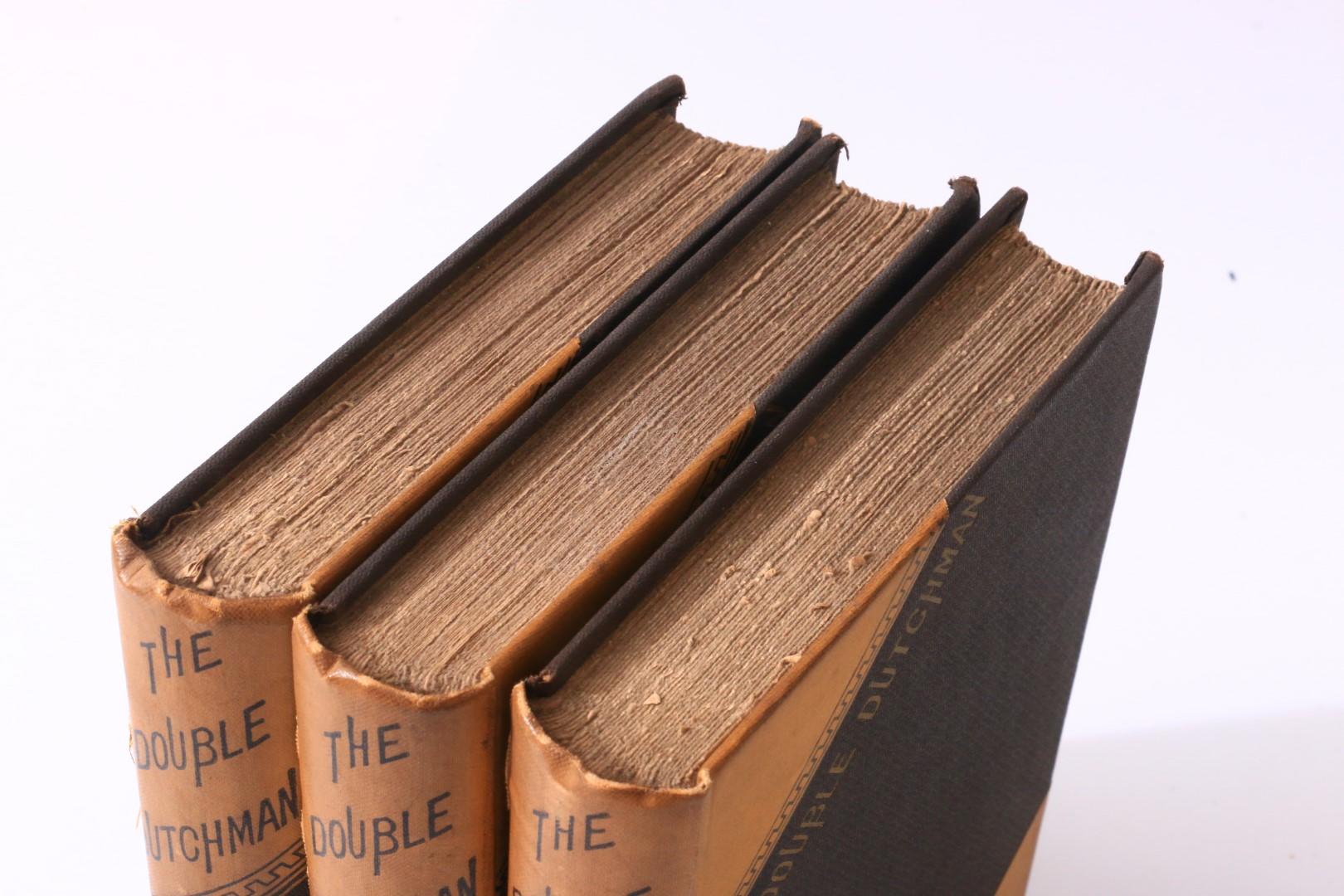 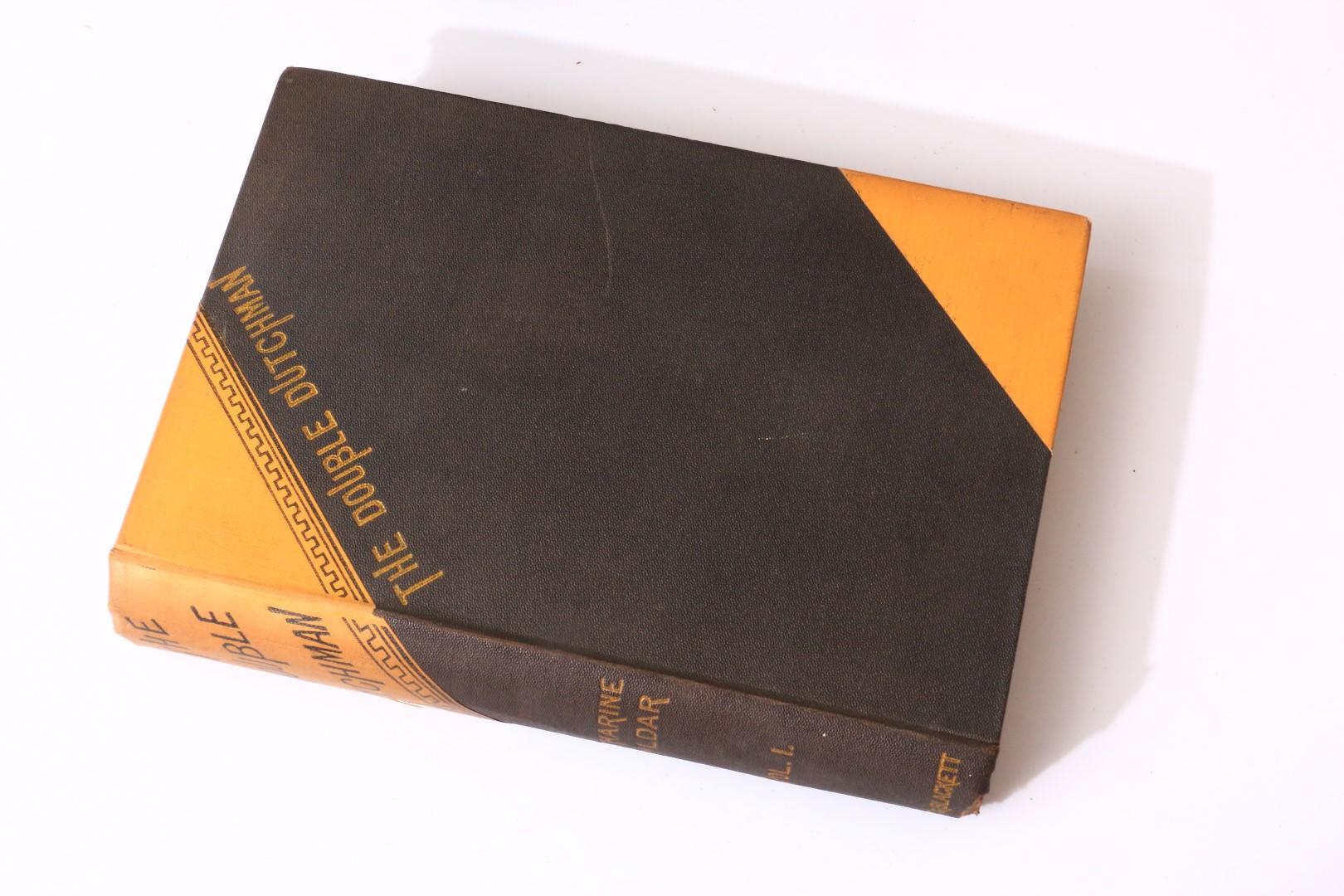 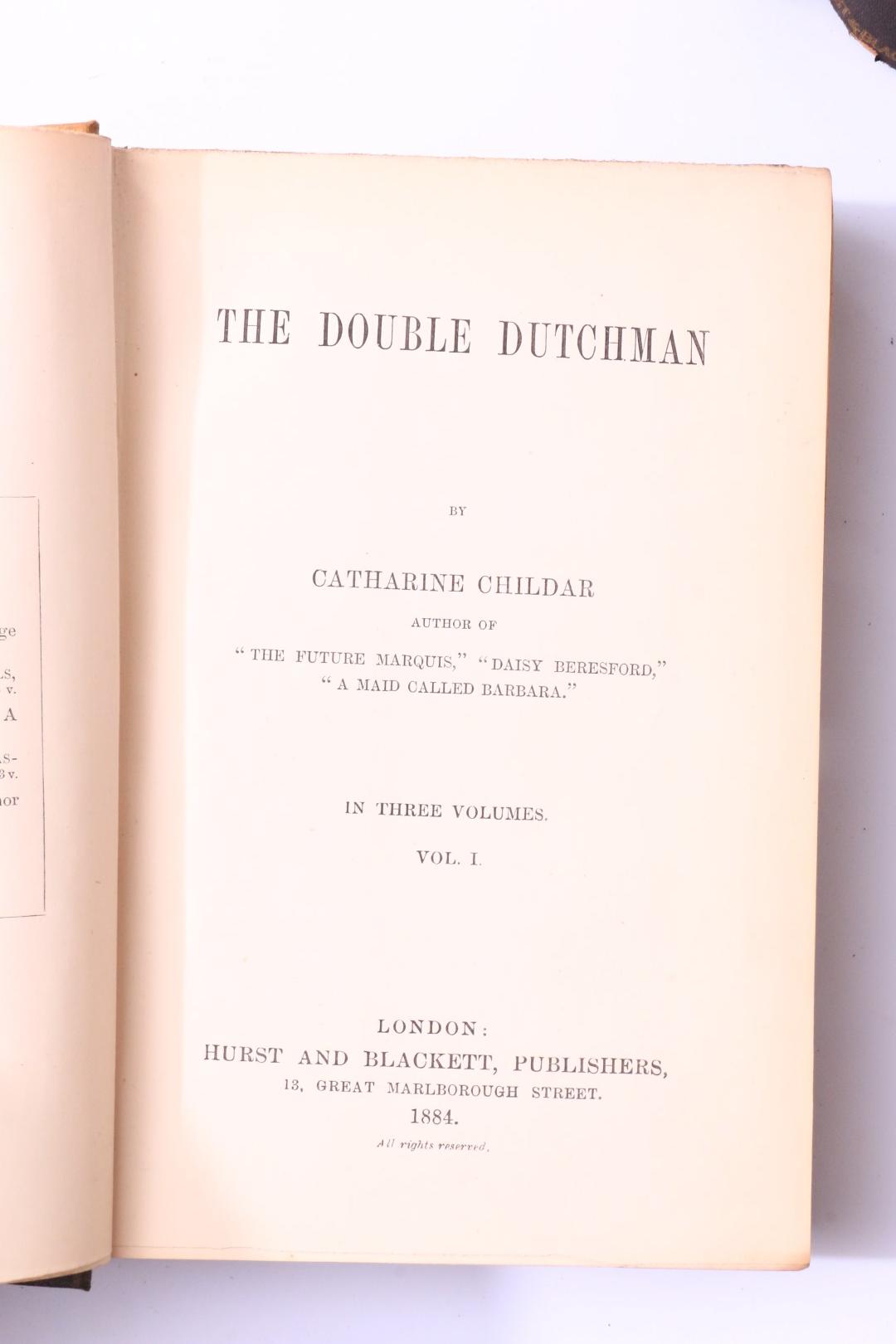 London, Hurst & Blackett, 1884. First edition, first impression. Hardbacks. A very good copy. Three volumes, complete. A nice copy. I'll level with you: this appears to be a very tedious book. I glanced through it and, despite what the clipping suggested, I read little of the fake diamond-selling, wife-poisoning, gaslighting Mr Van der Bergen, but saw the usual dramas of a late-Victorian domestic novel: elbows on show, unapproved trysts, casual racism, endless drawing rooms discussions and disagreements. I may have missed some, nay, I certainly missed something. Someone needs to read this to find out. That someone is decidedly not me. But, it's scarce and may be of some cultural value. Some toning to the spines, and a few signs of general ageing. Some fraying to the spines. Volume one has a newspaper clipping pasted to the front pastedown. A few copies in libraries, but nothing found in commerce. [9591, Hyraxia Books]. 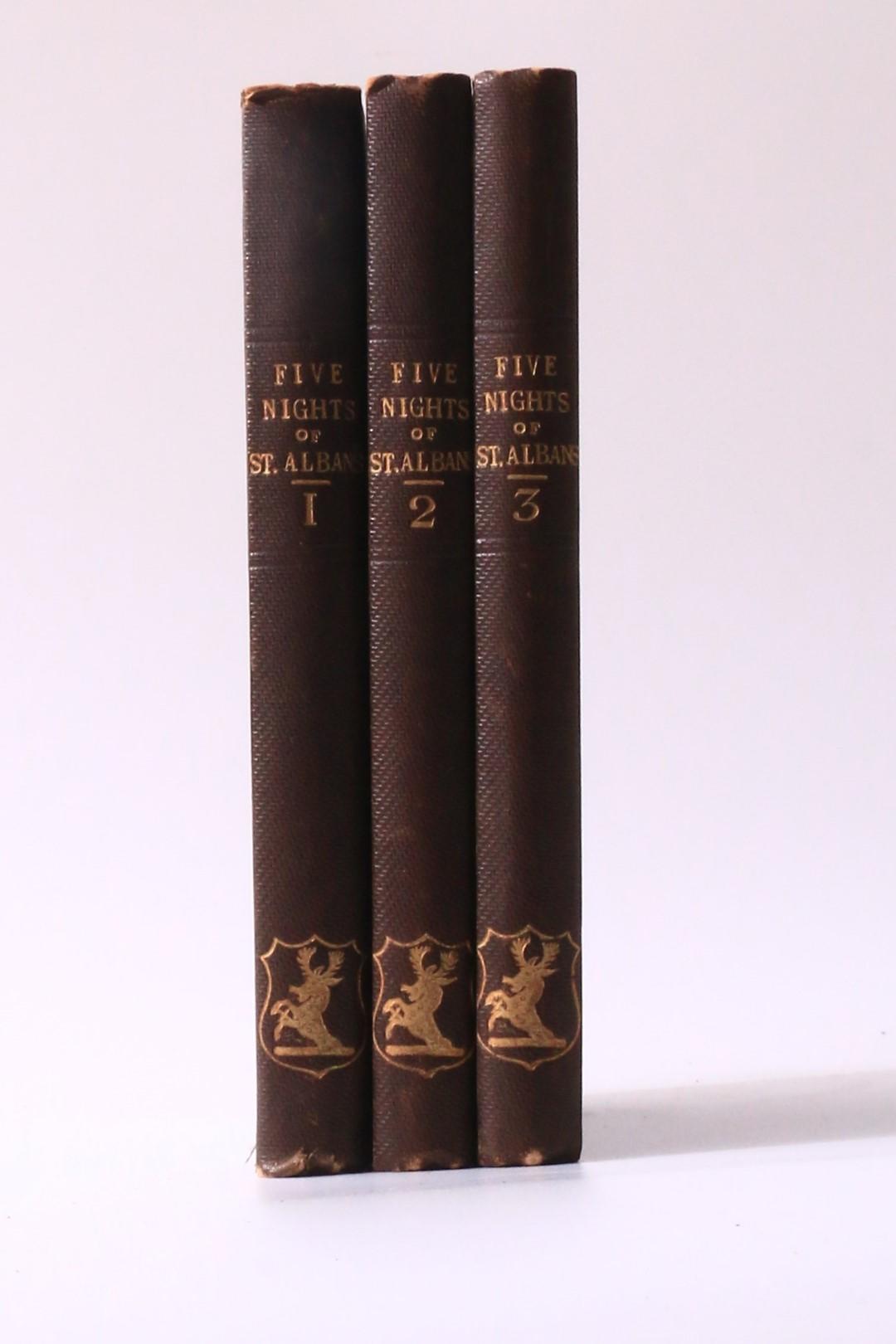 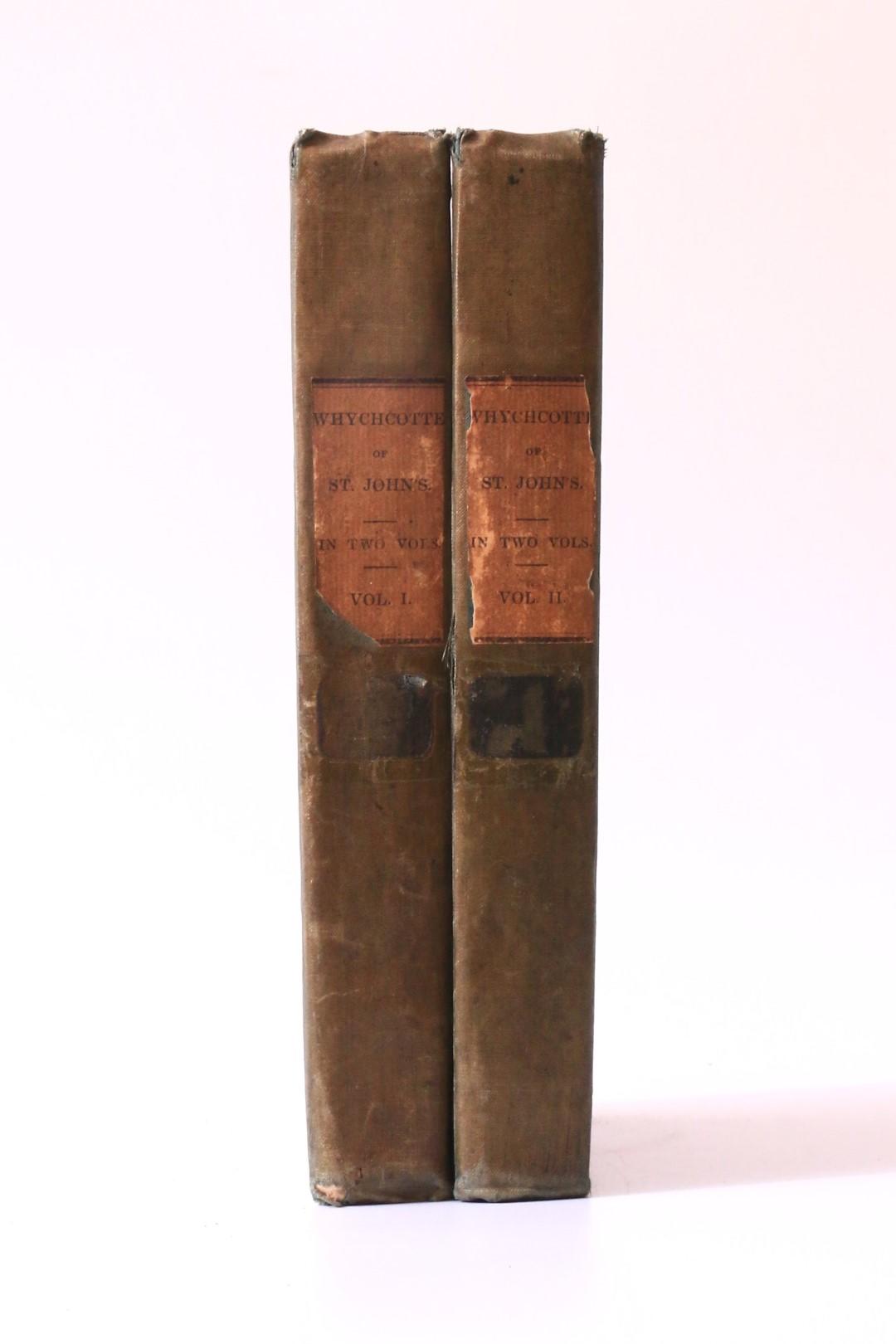 Erskine Neale - Whychcotte of St. John's. Or, the Court, the Camp, the Quarter-Deck, and the Cloister - Effingham Wilson, 1833, First Edition. 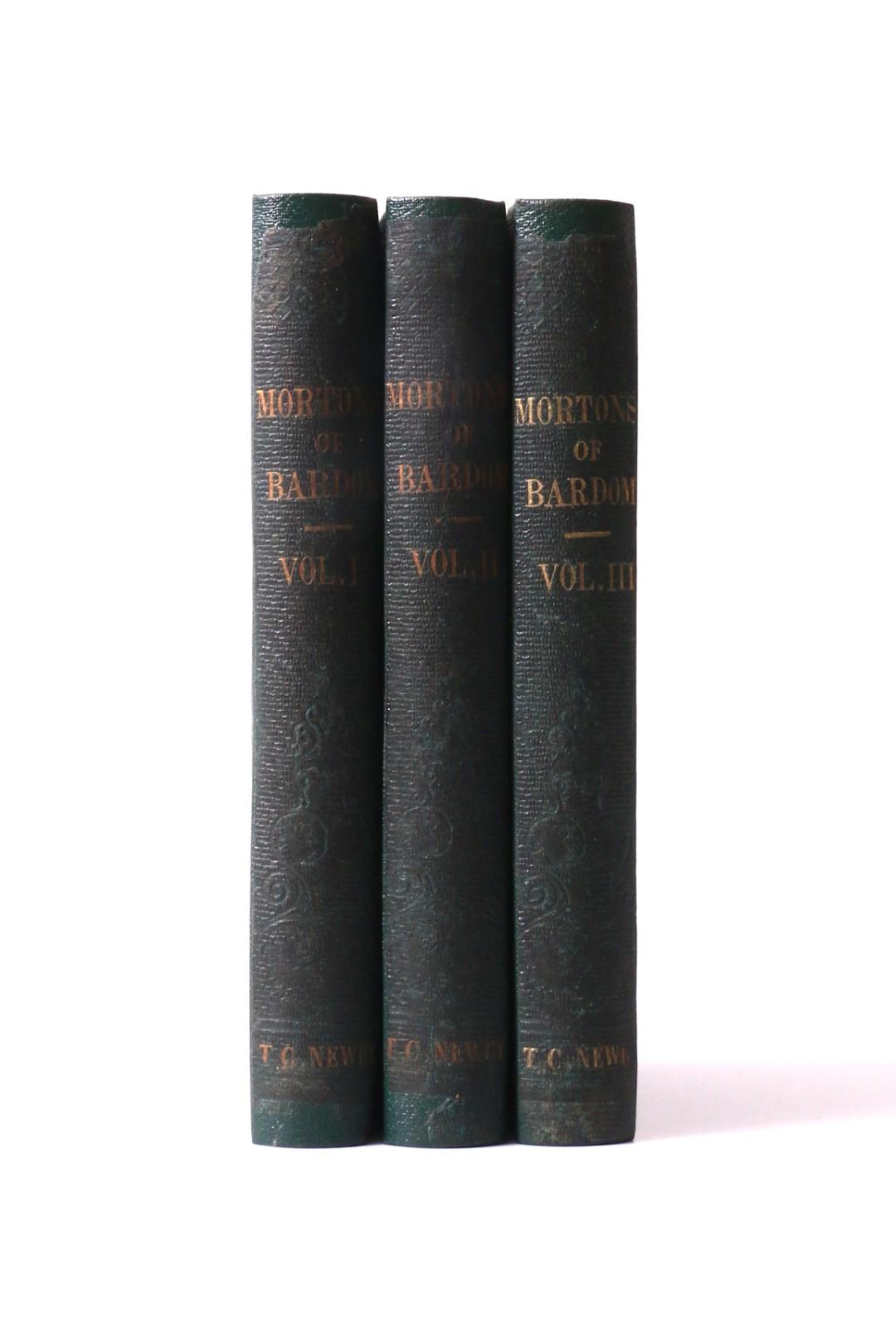 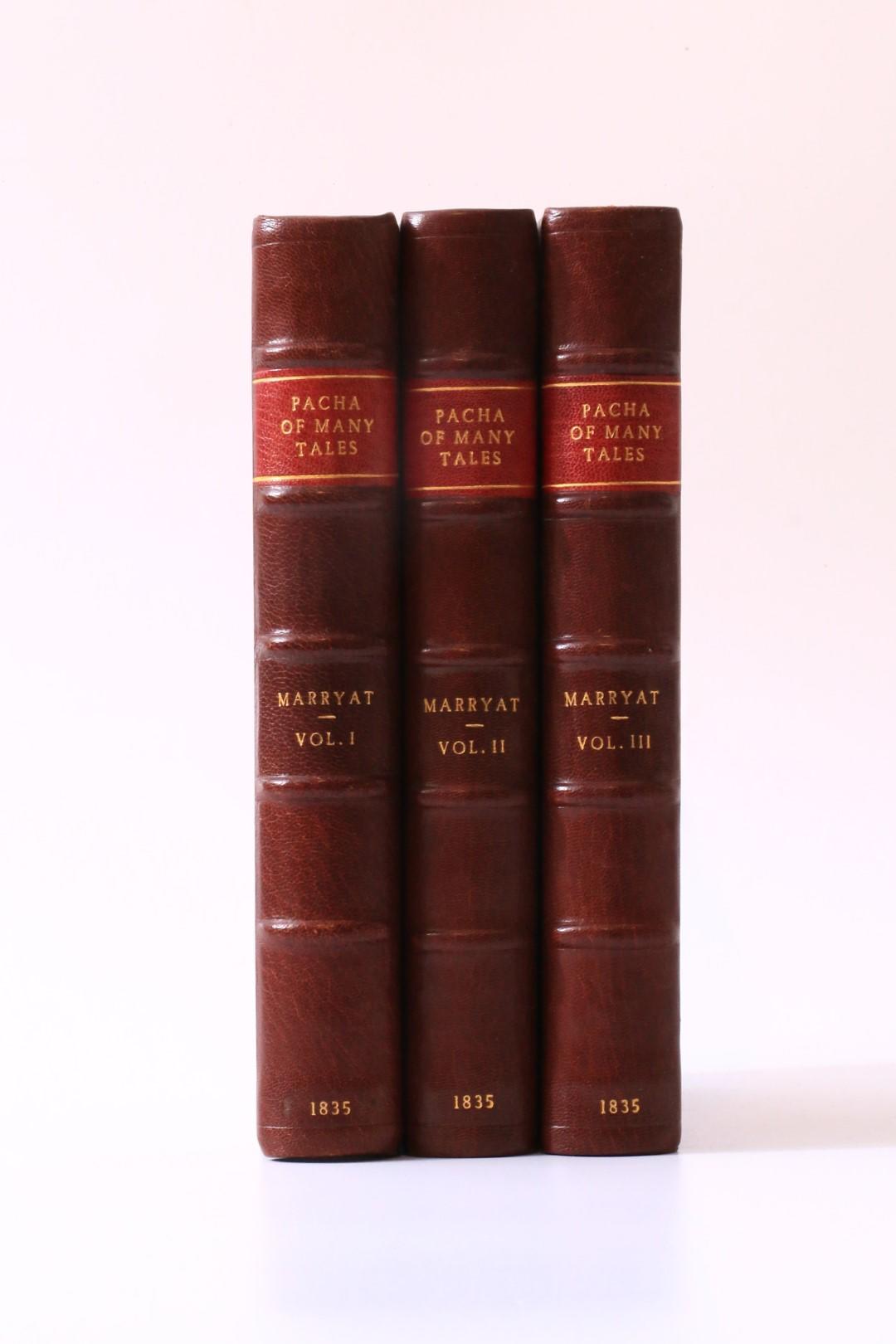 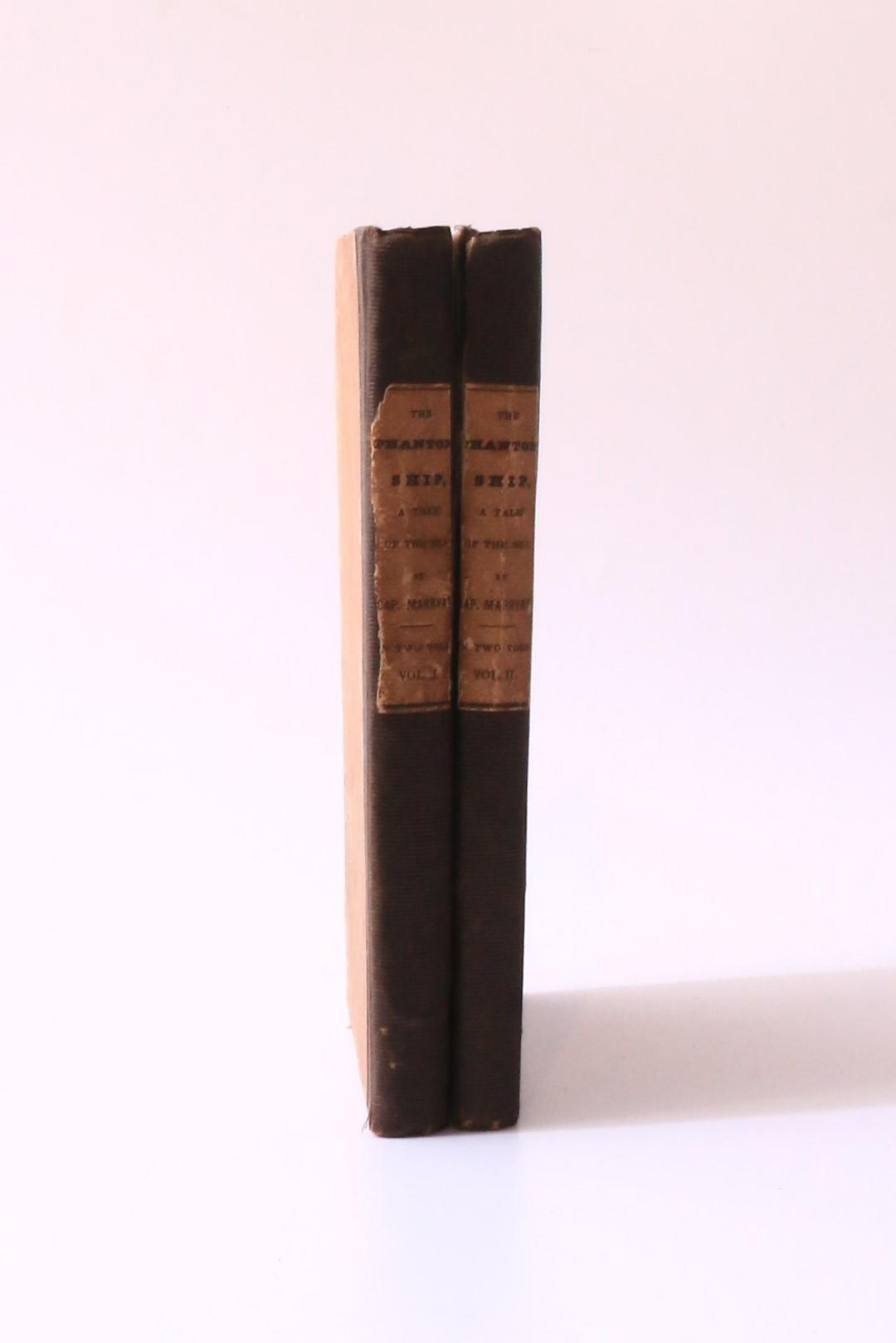 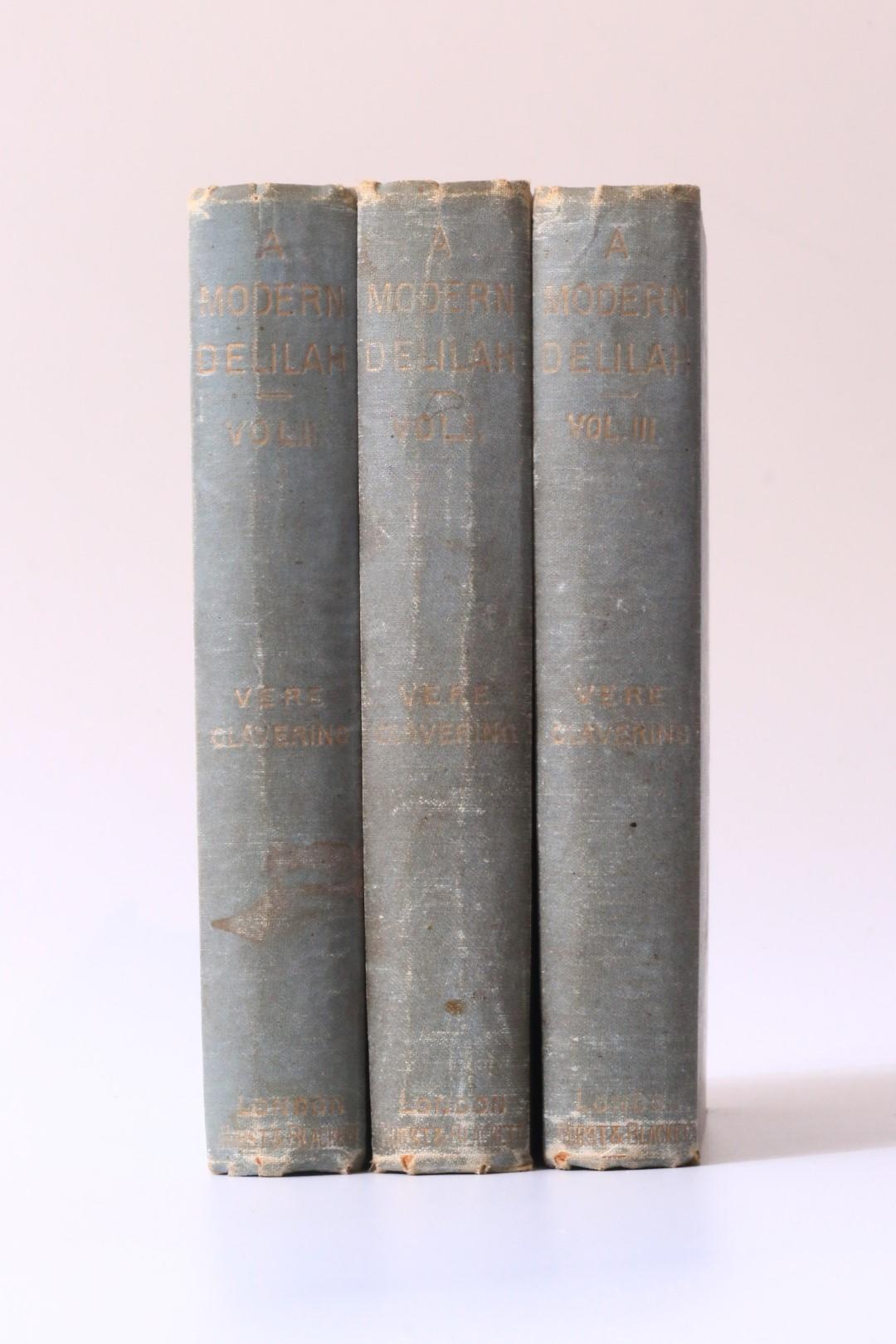 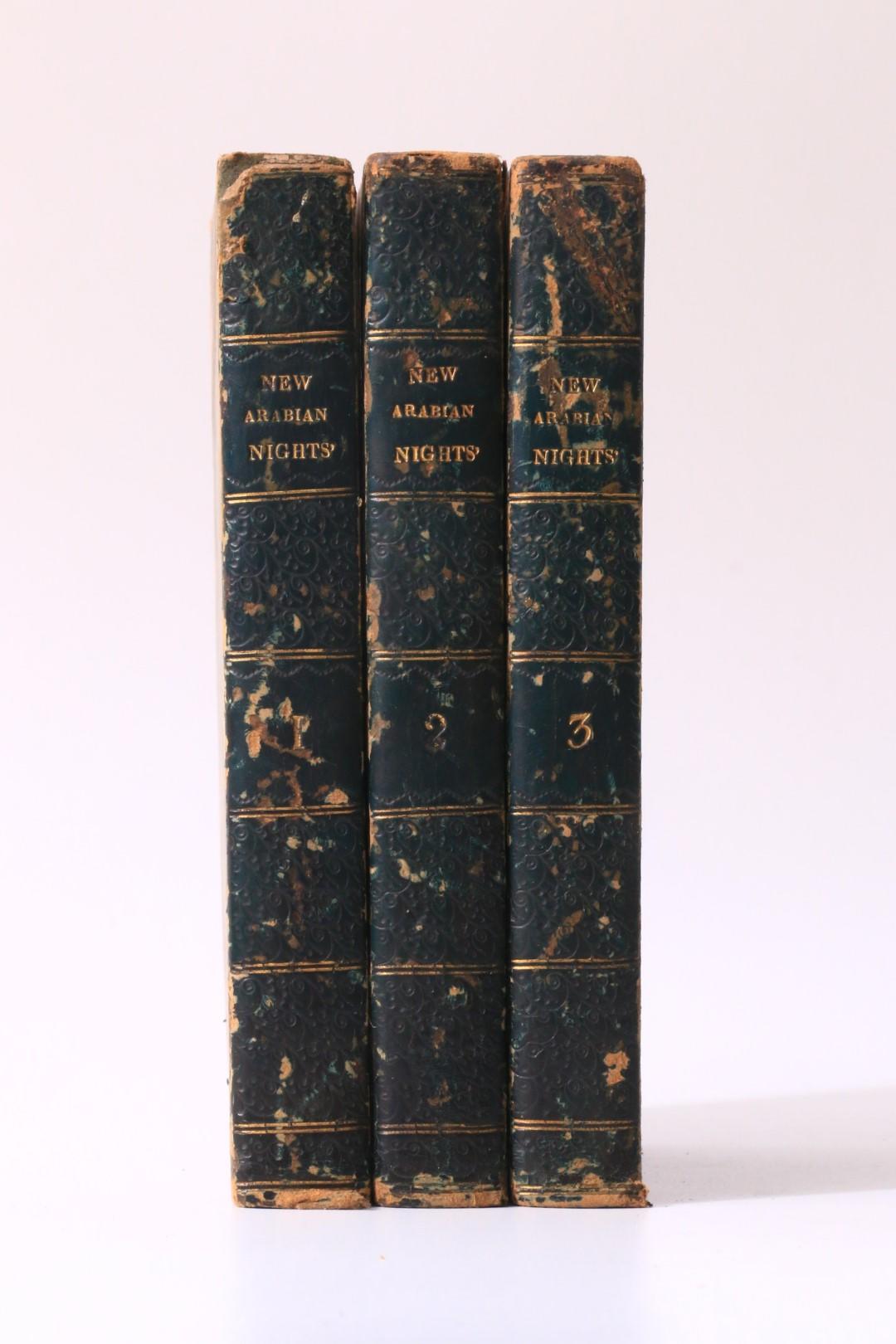