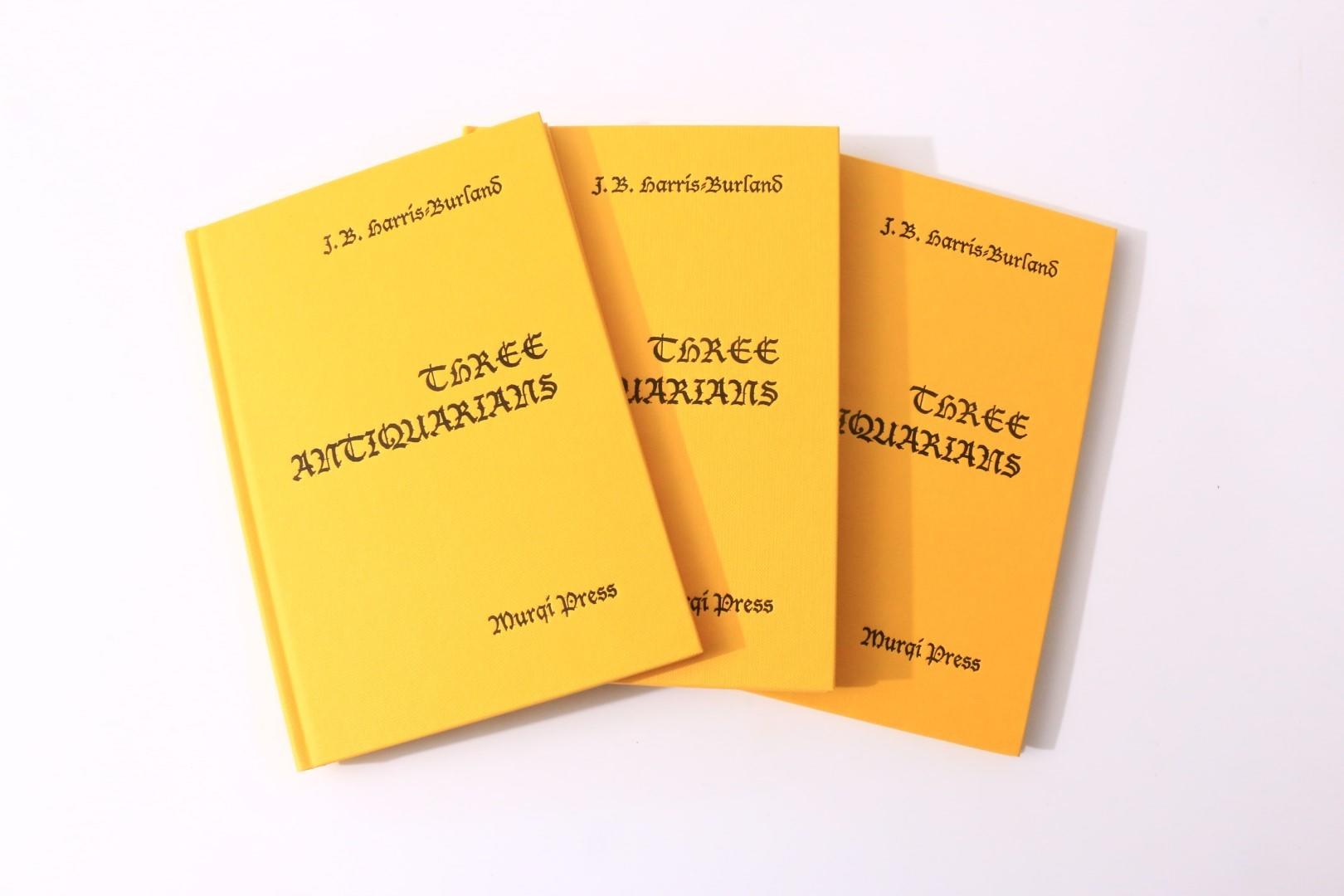 London, Murqi Press, 1999. Limited Edition. Hardback. Fine condition. An uncommon set, this being lettered D of 26 copies (written by hand in volume one) and signed there also. Issued in three volumes, reprinting stories from Premier Magazine. Volumes two and three are unsigned as issued. Quite uncommon. Volumes hand-numbered on the spines. Set of three volumes comprising of The Secrets of Salloway, The Tales of Sangren and The Quests of Quickerell. [9600, Hyraxia Books]. 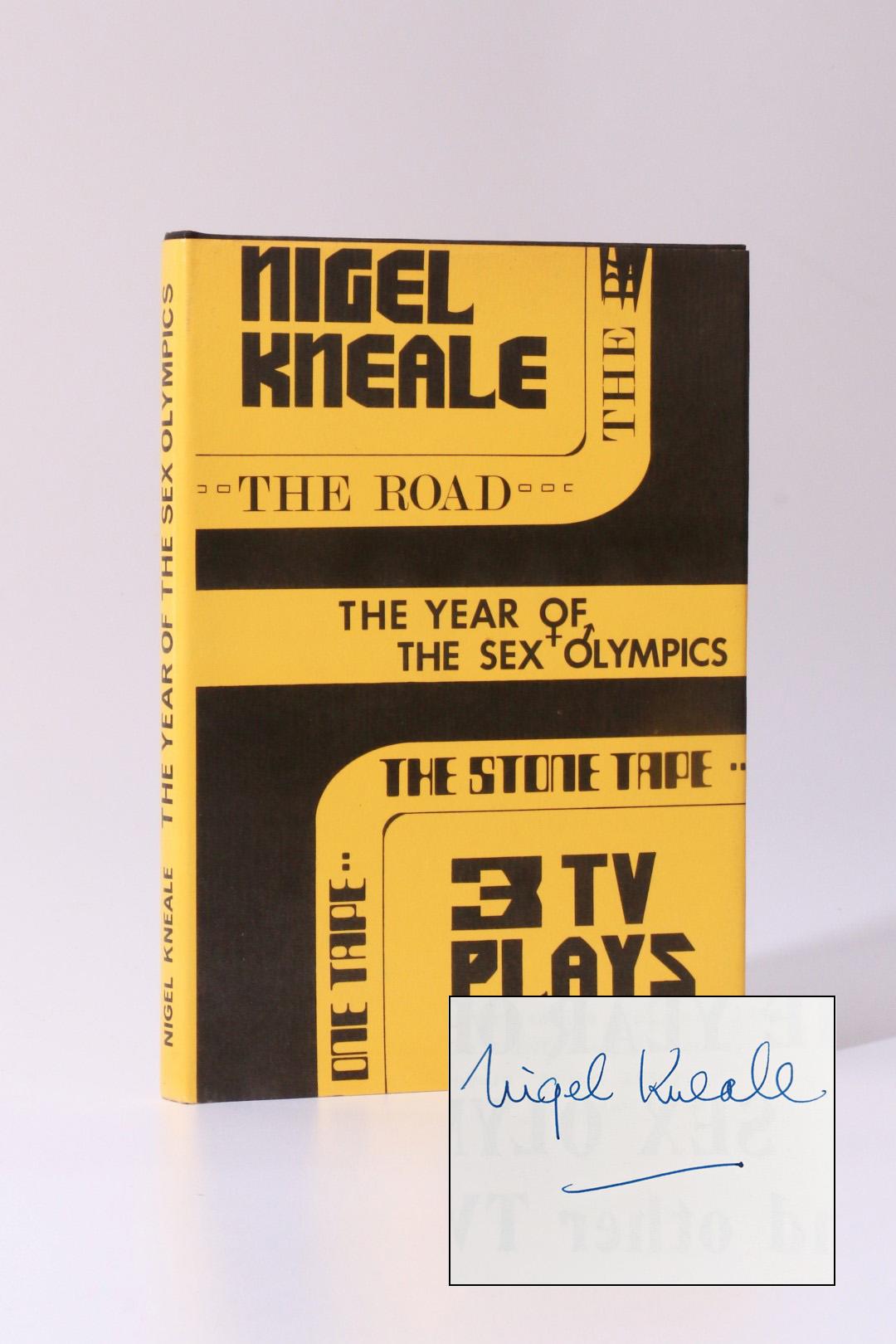 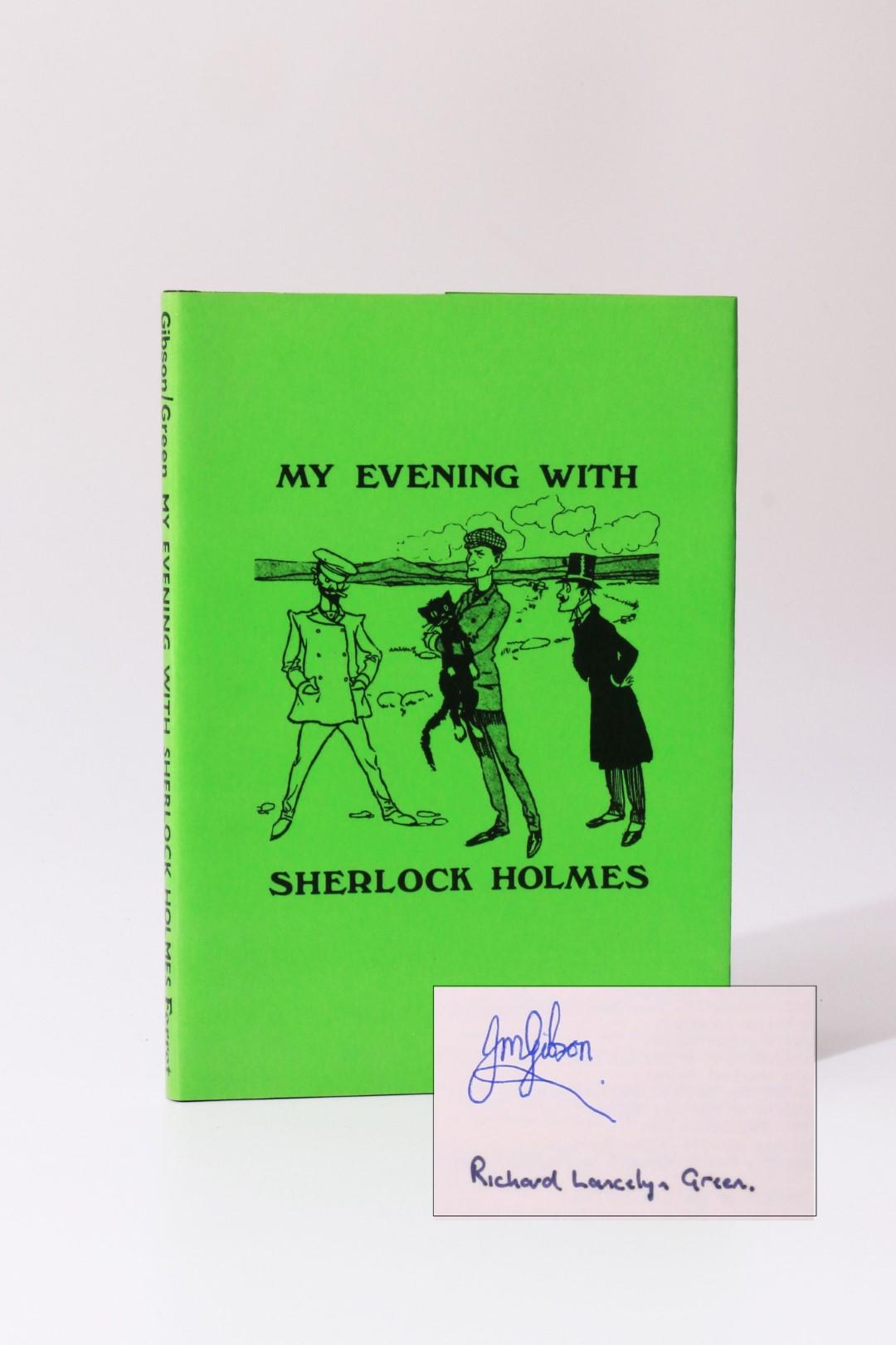 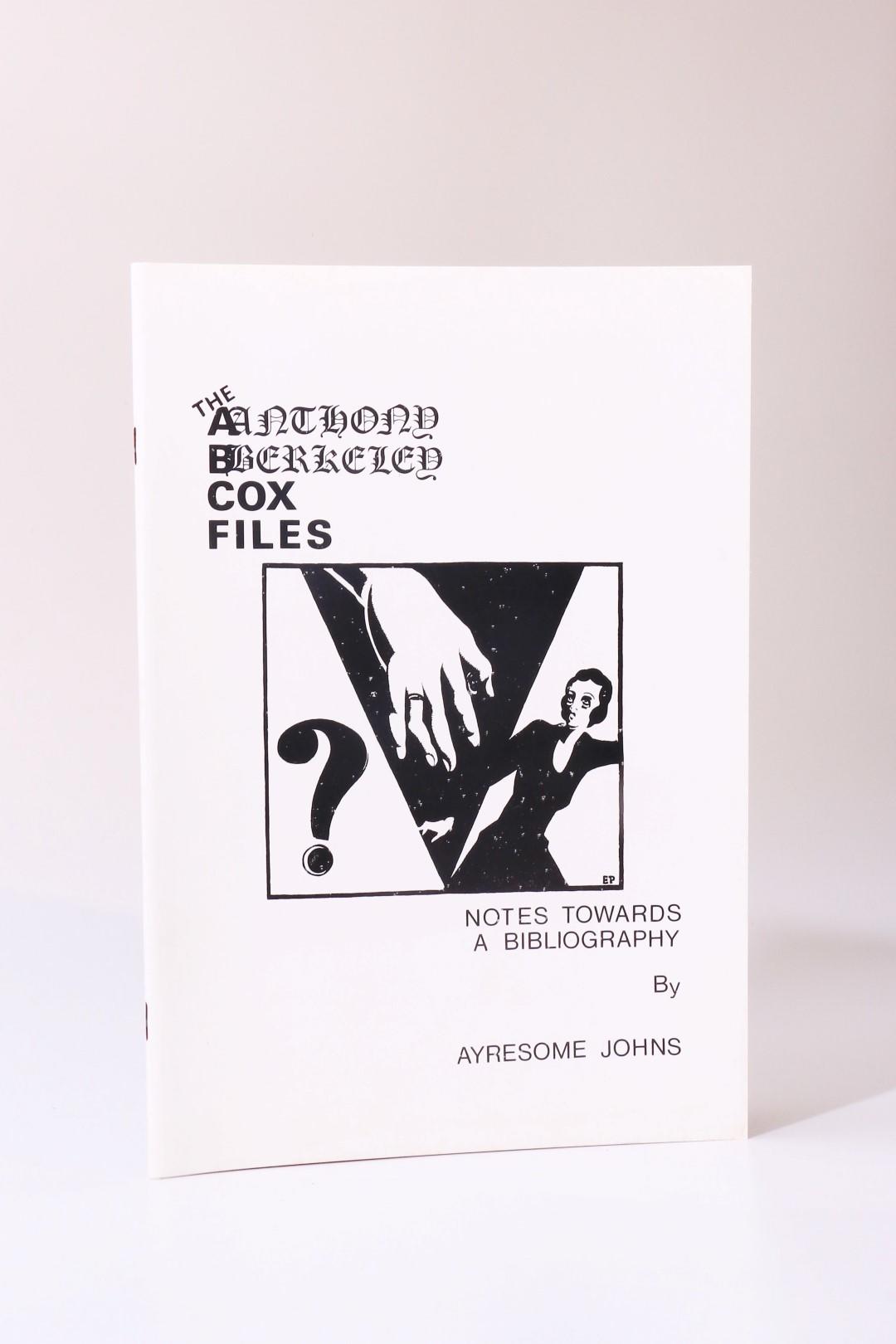 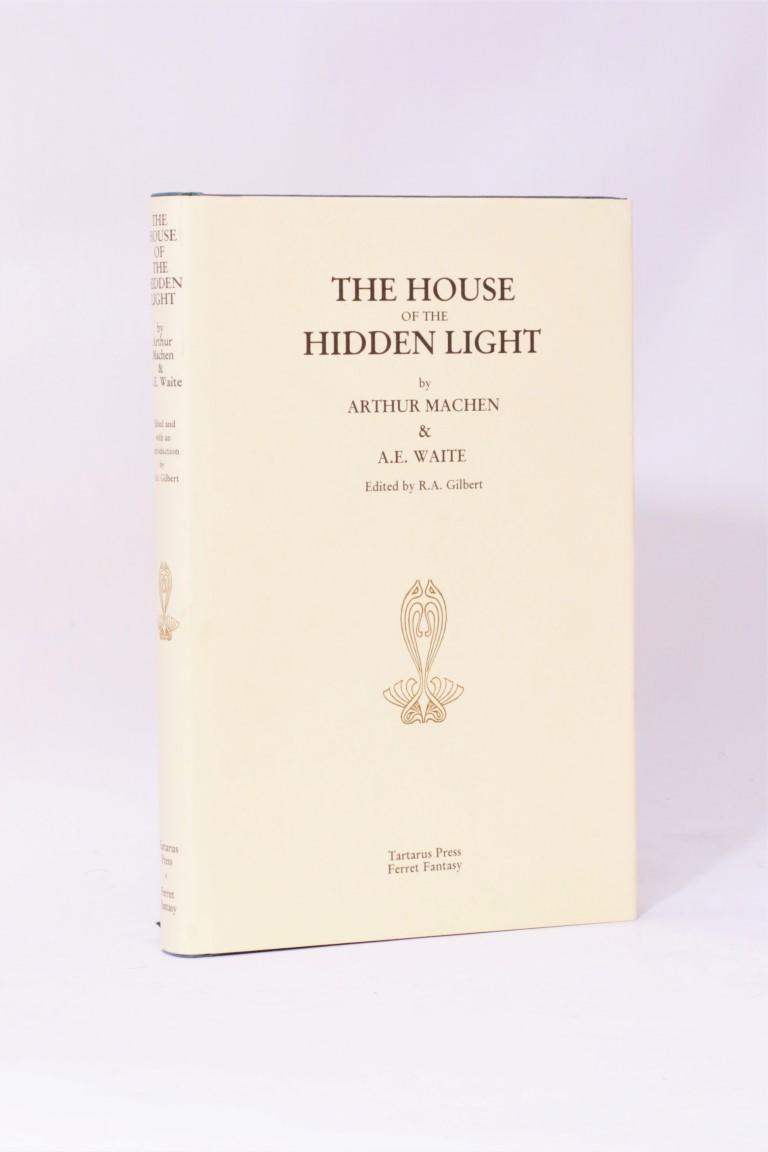