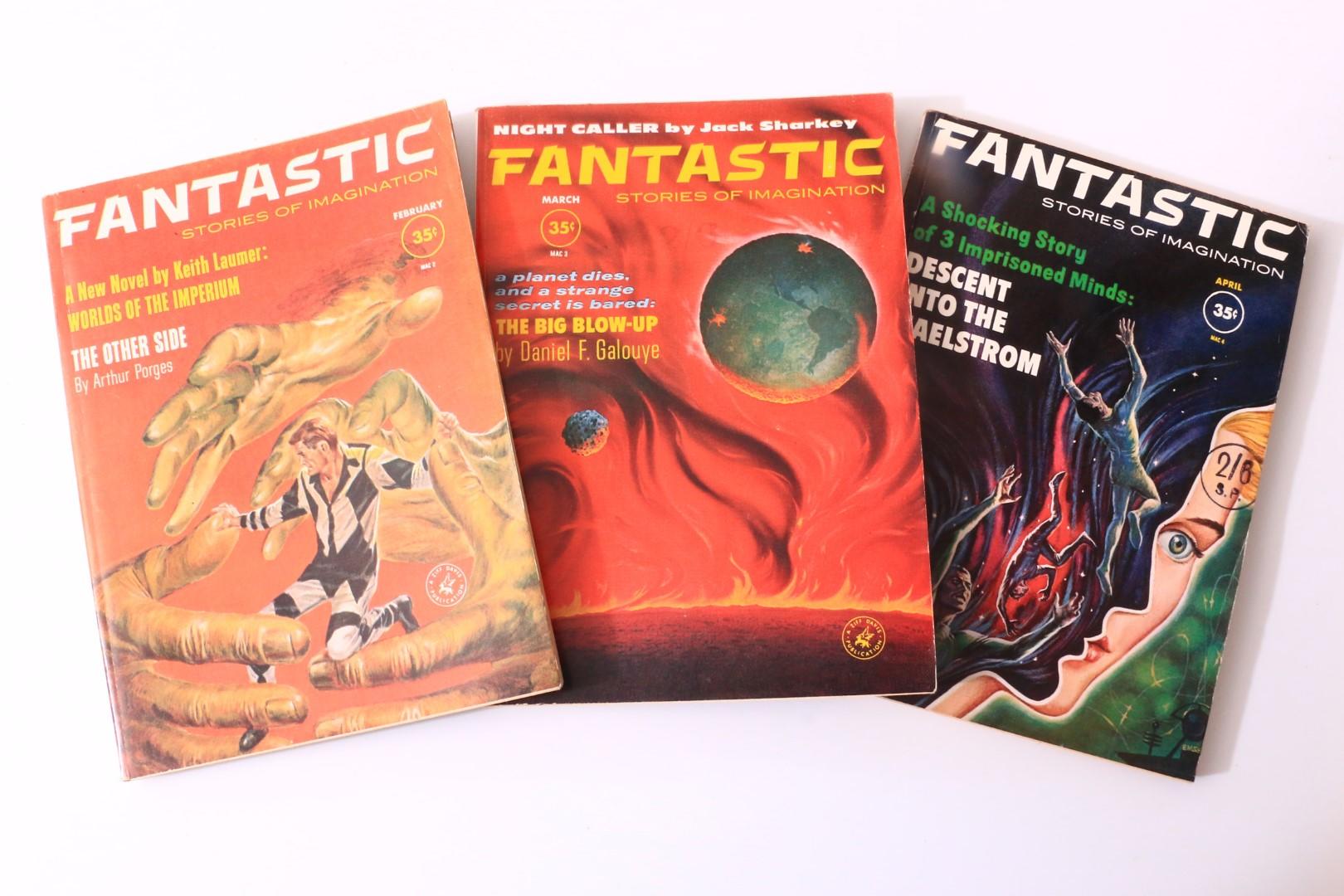 New York, Ziff-Davis, 1961. First edition, first impression. Paperback. A near fine copy. Alternate history novel in which a man from our reality becomes involved with another parallel world in which the American Revolution never happened and the secret of inter-world travel came under control of the British Empire, which forged a unified Imperial world-state. Near fine condition. One volume has a chip to the lower spine. [9787, Hyraxia Books]. 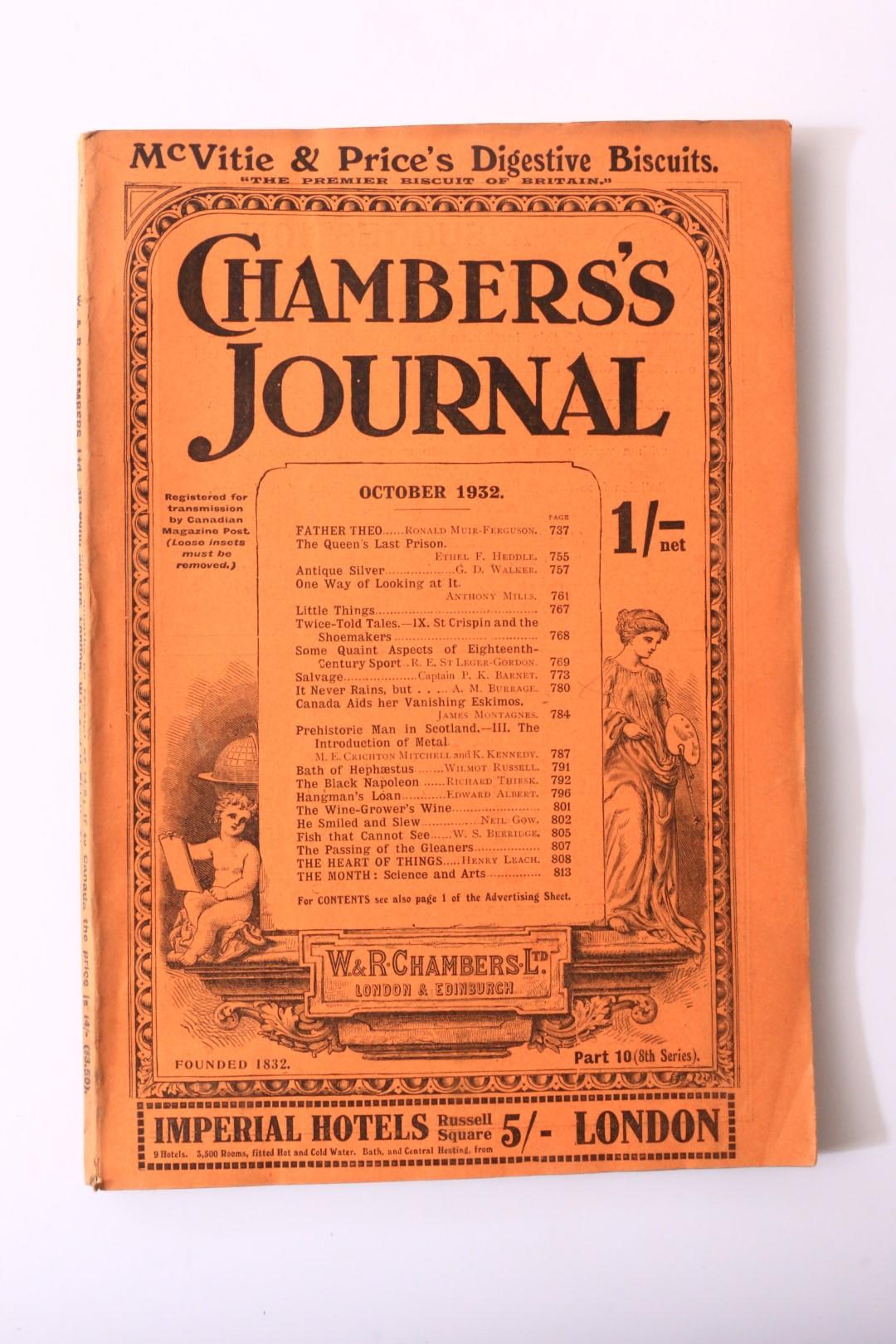 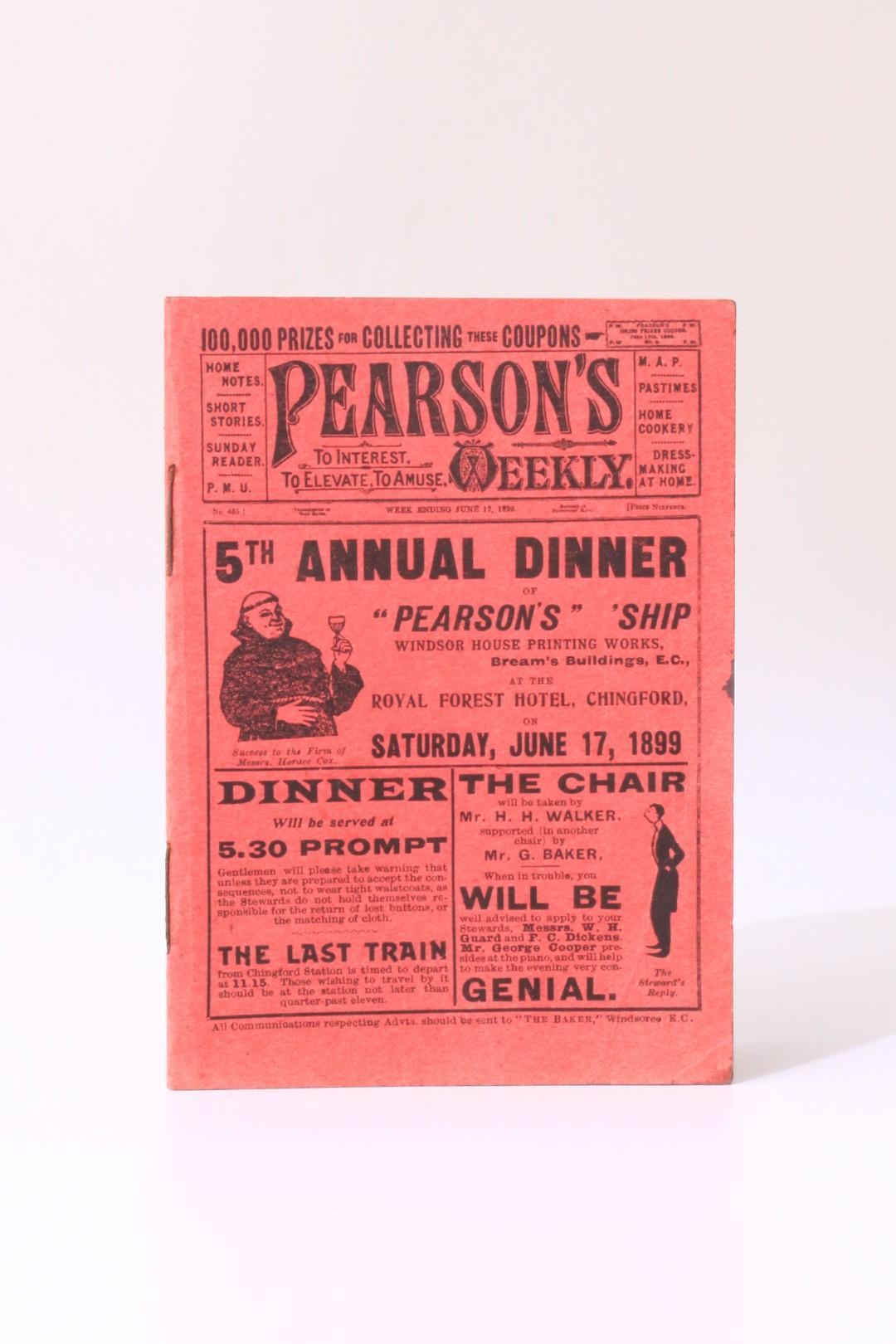 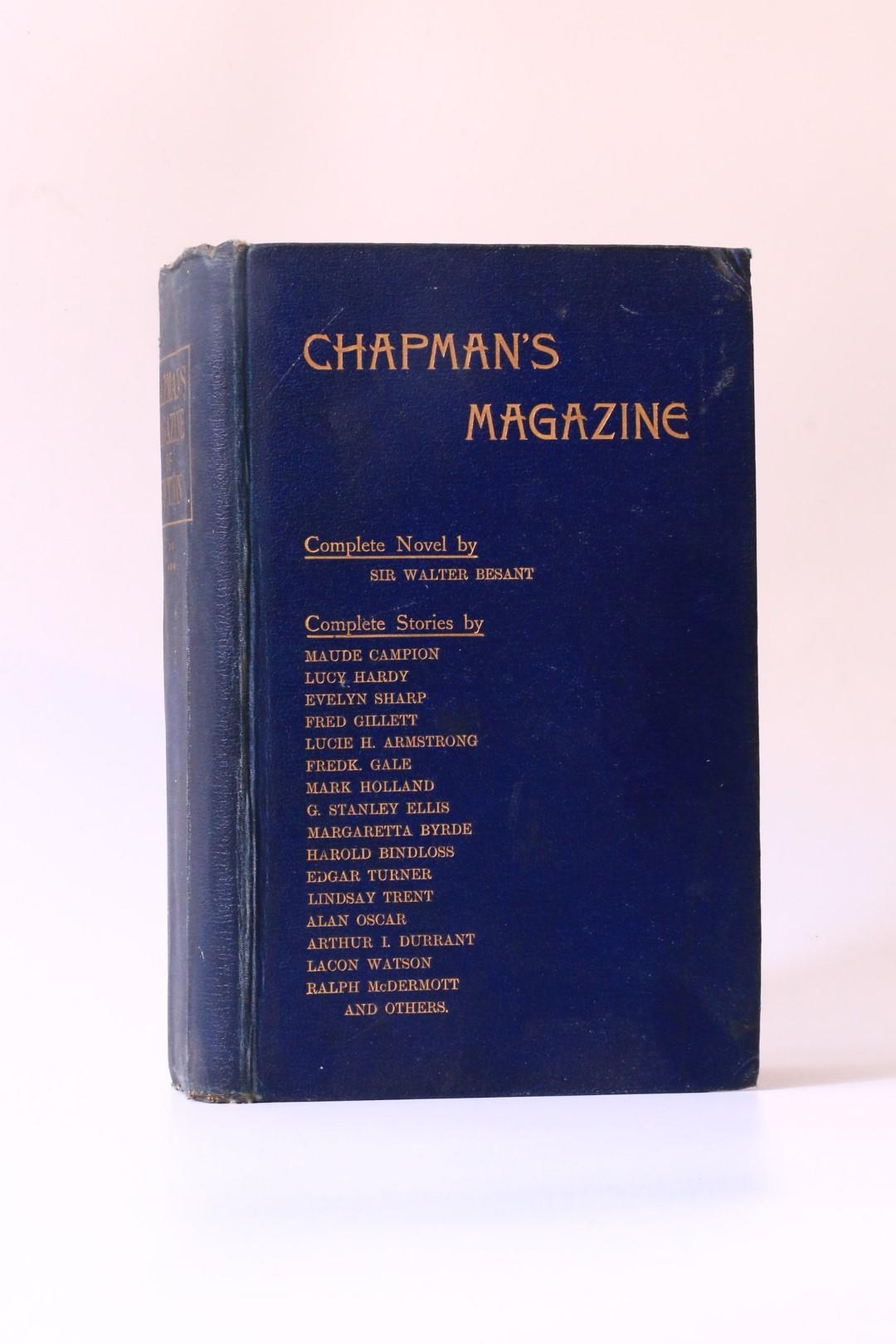 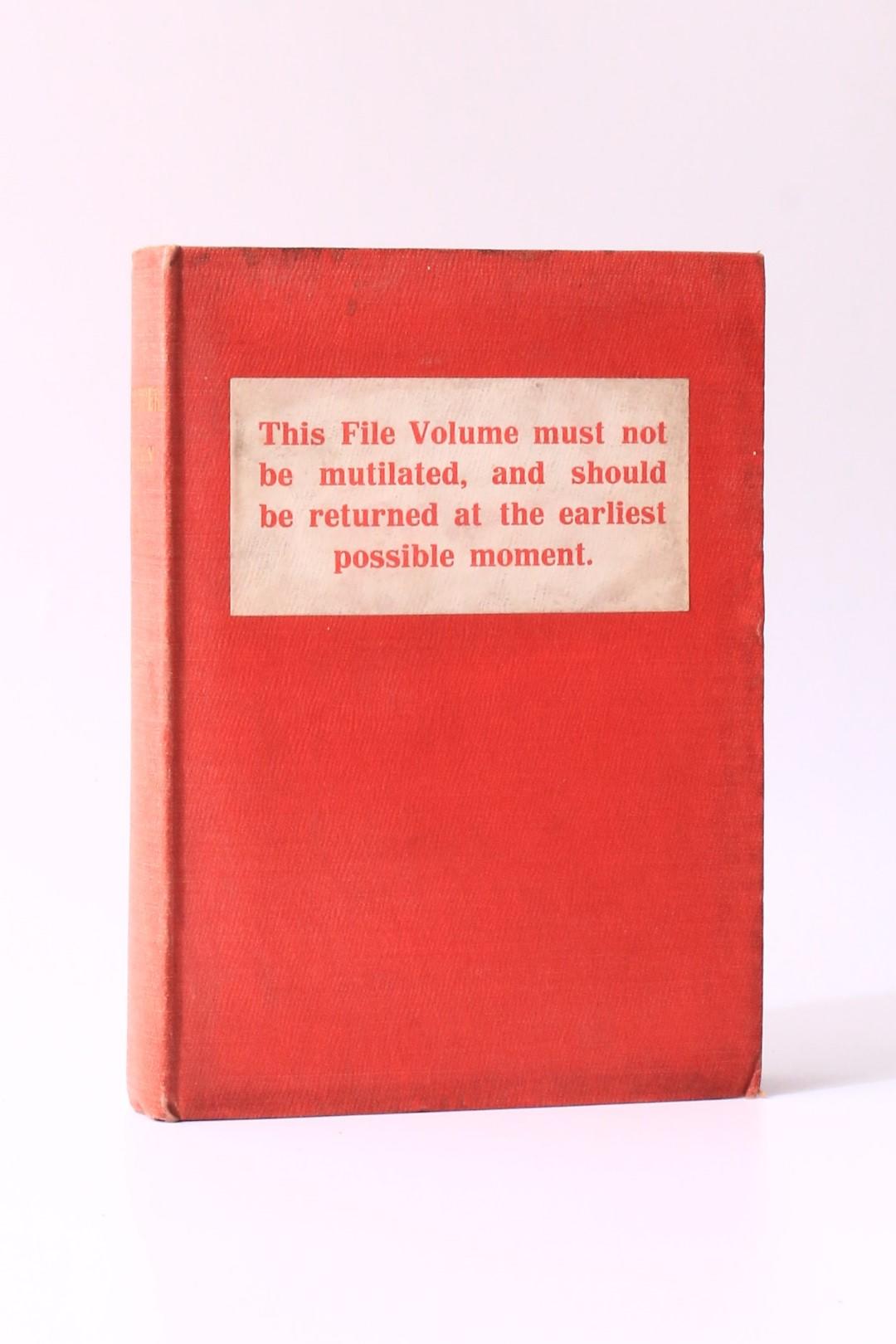 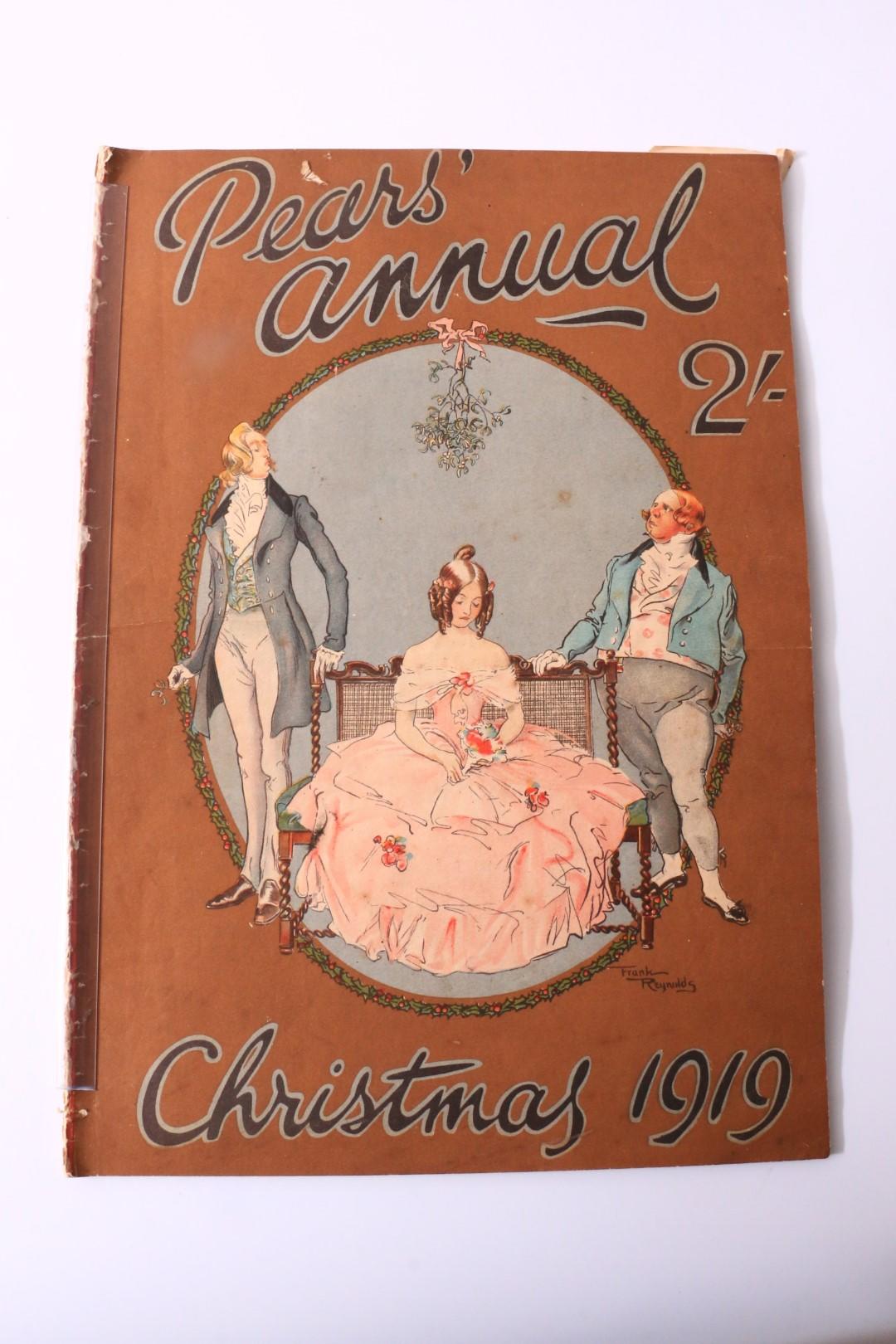 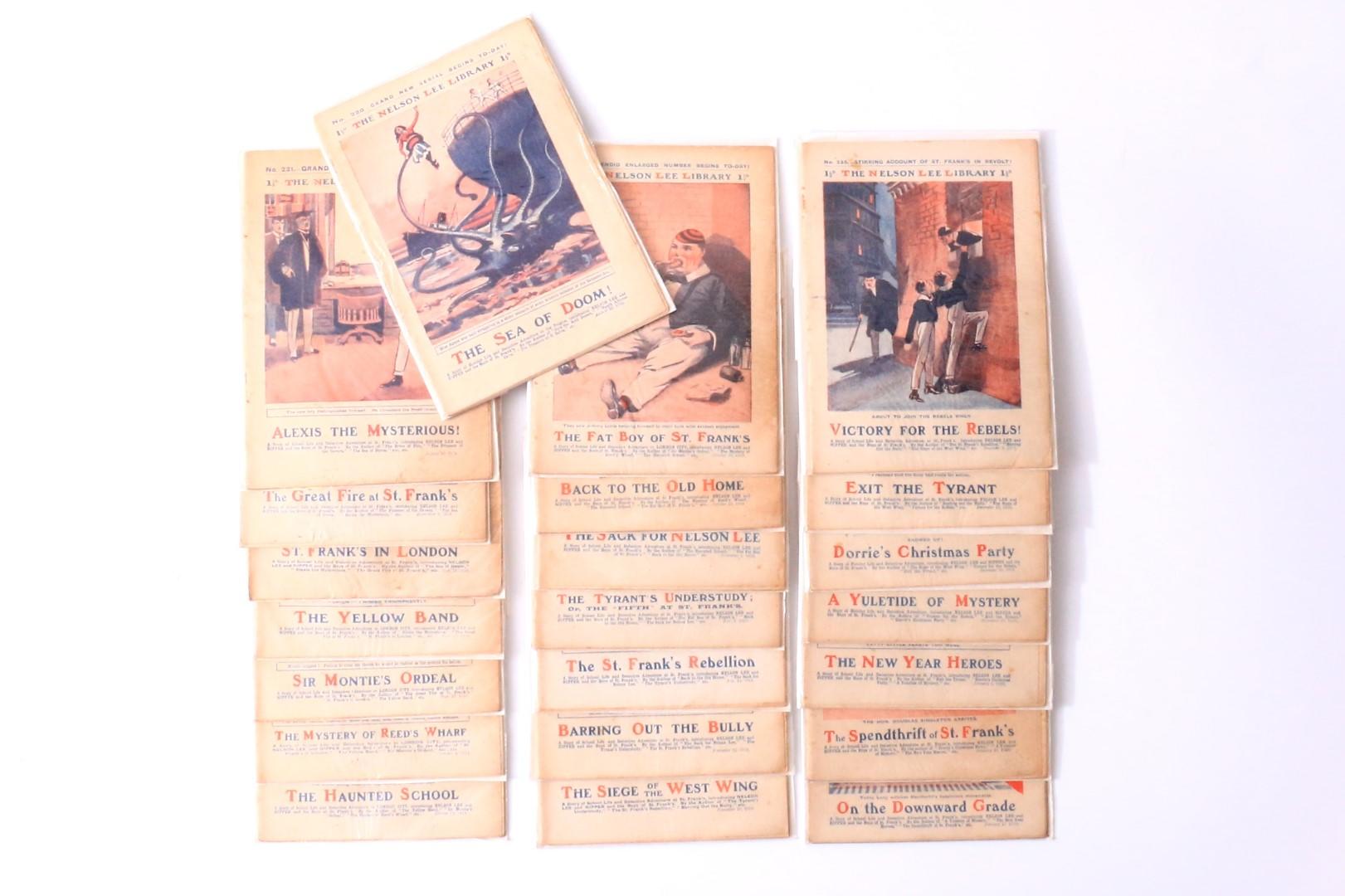 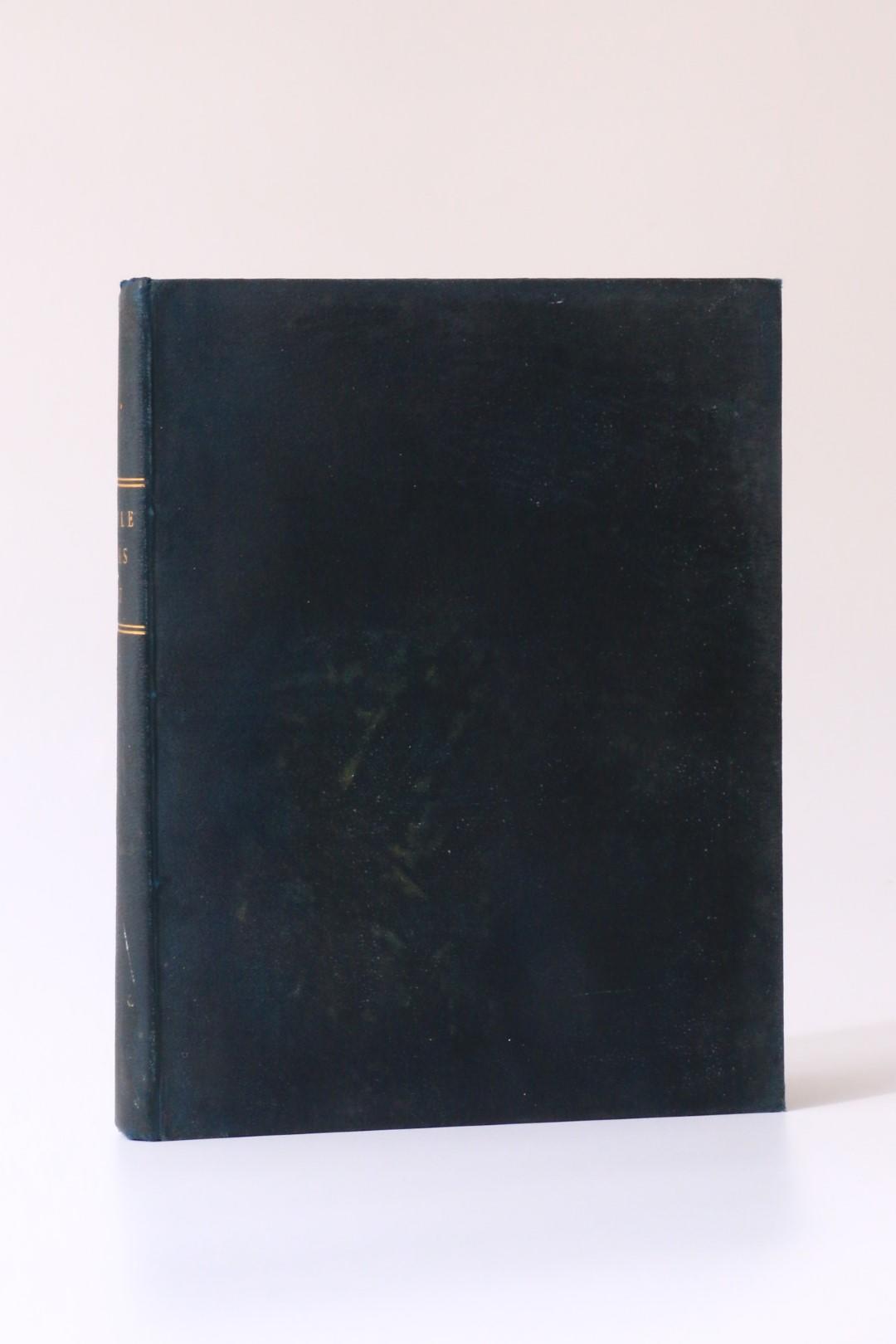 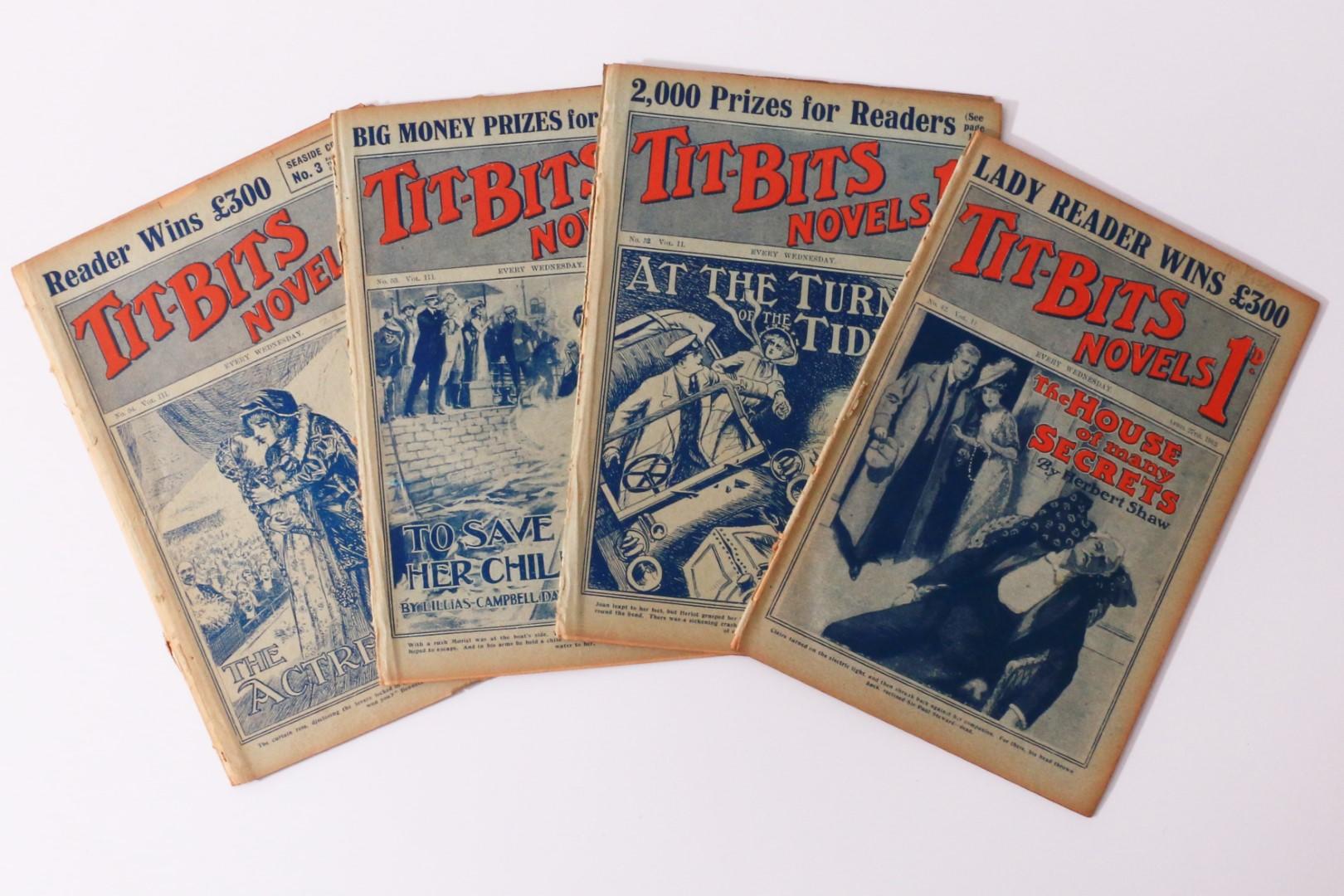 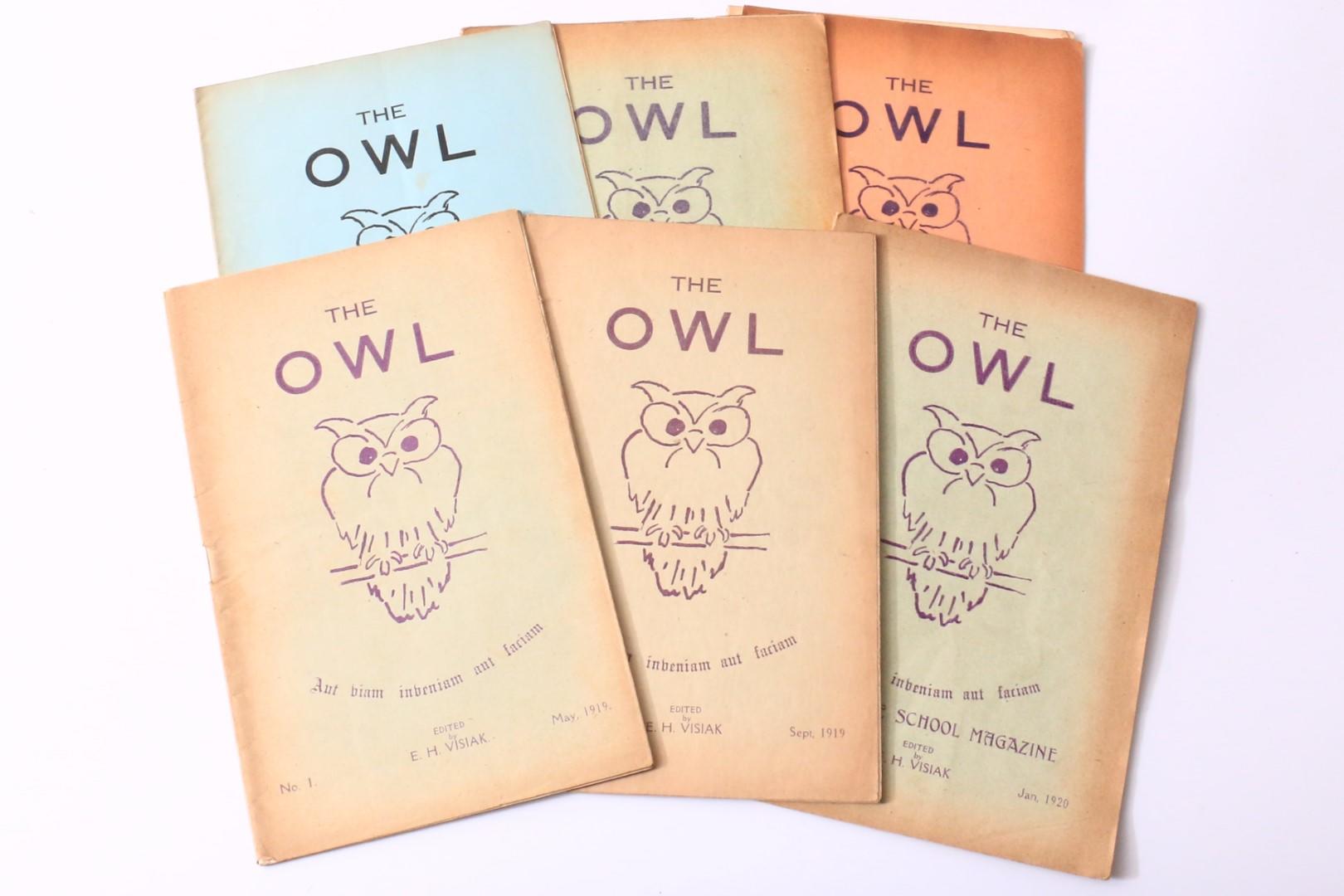 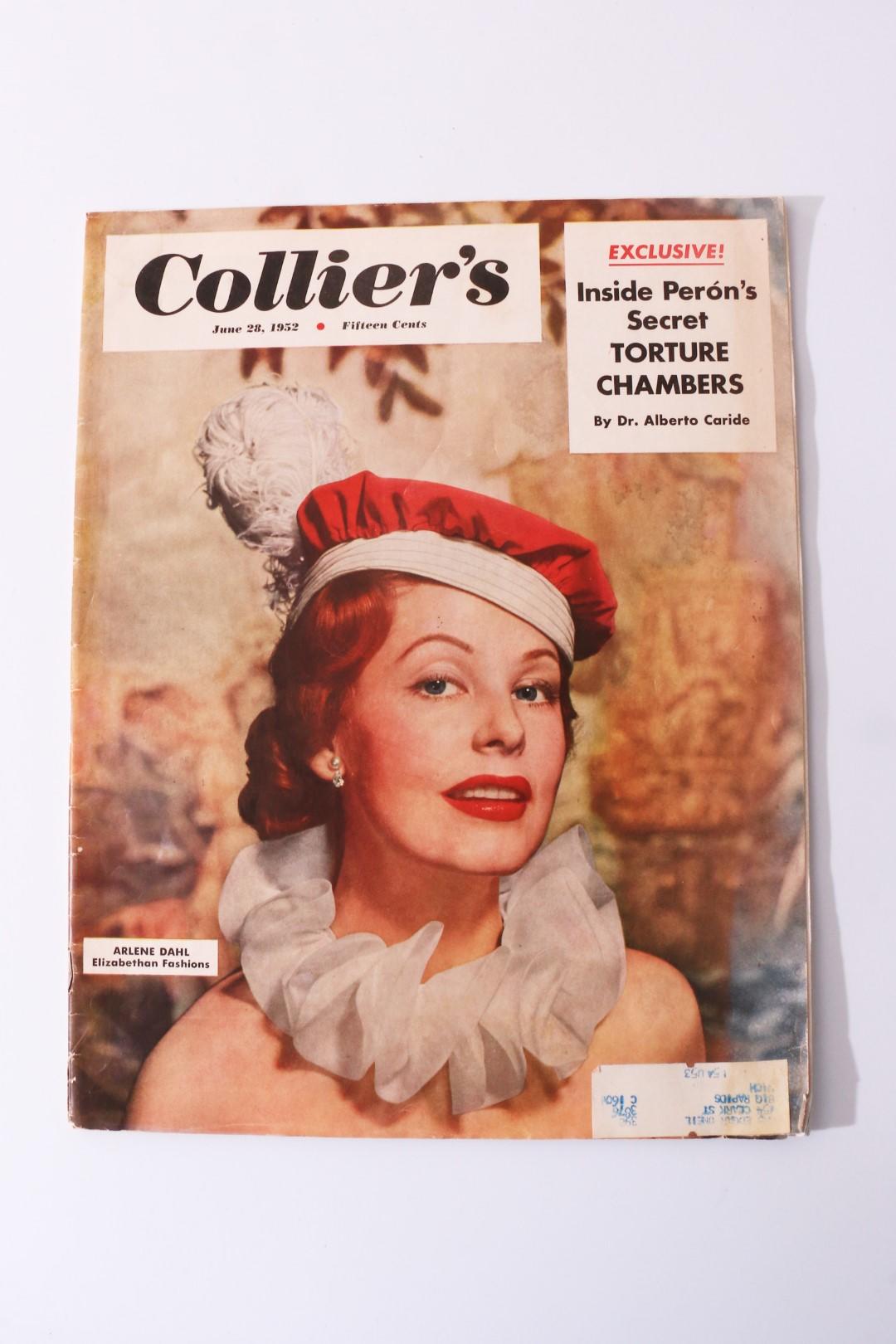 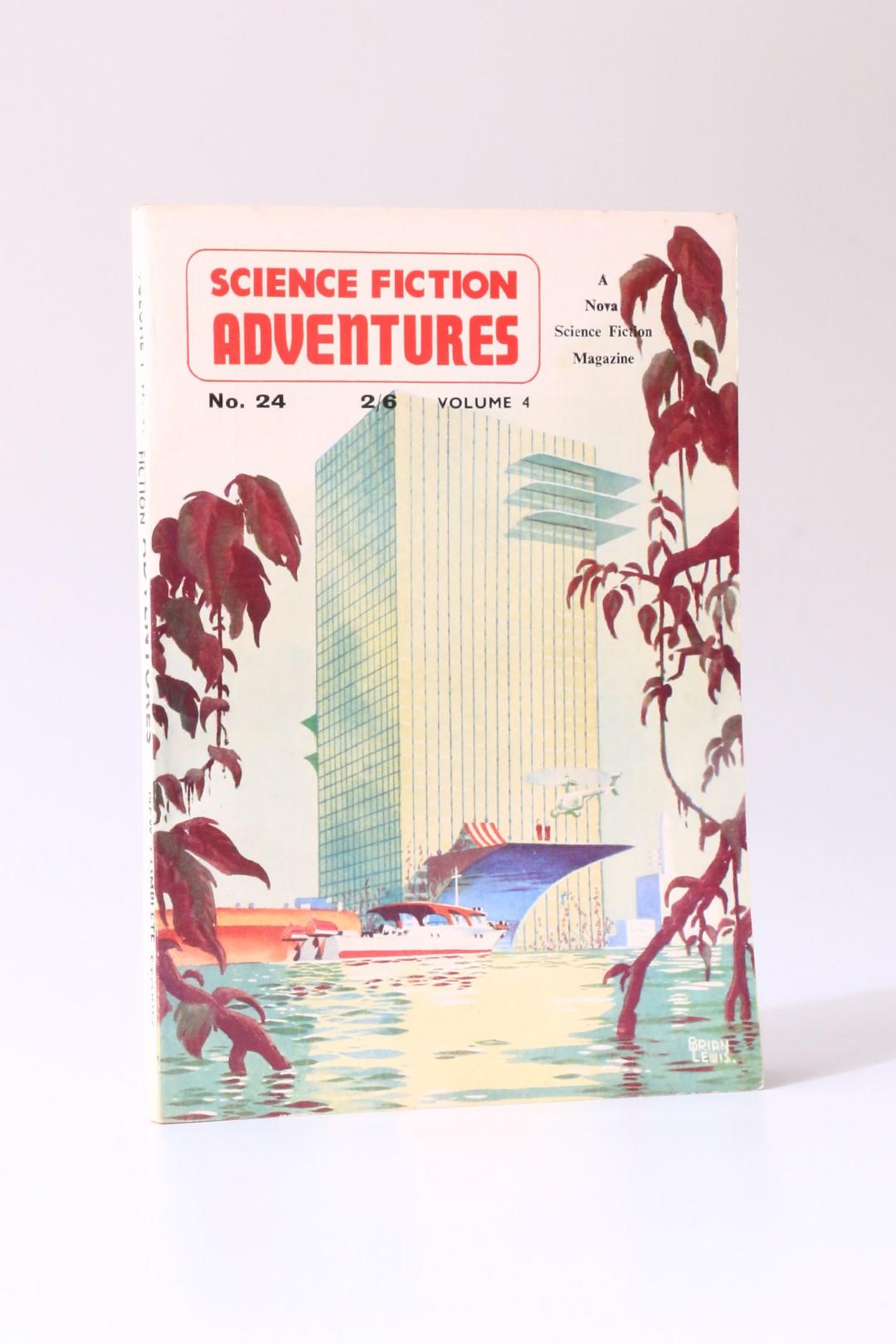 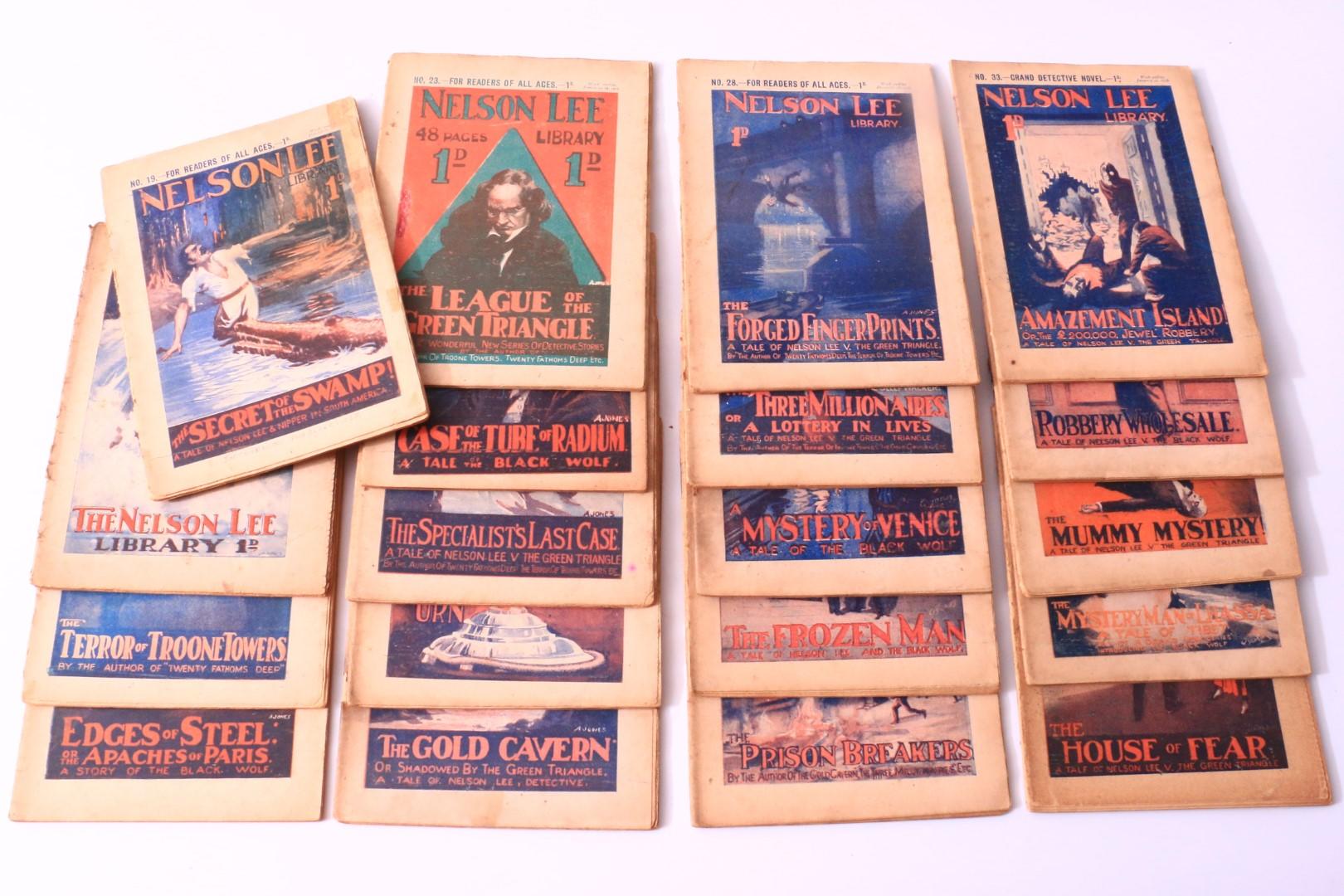 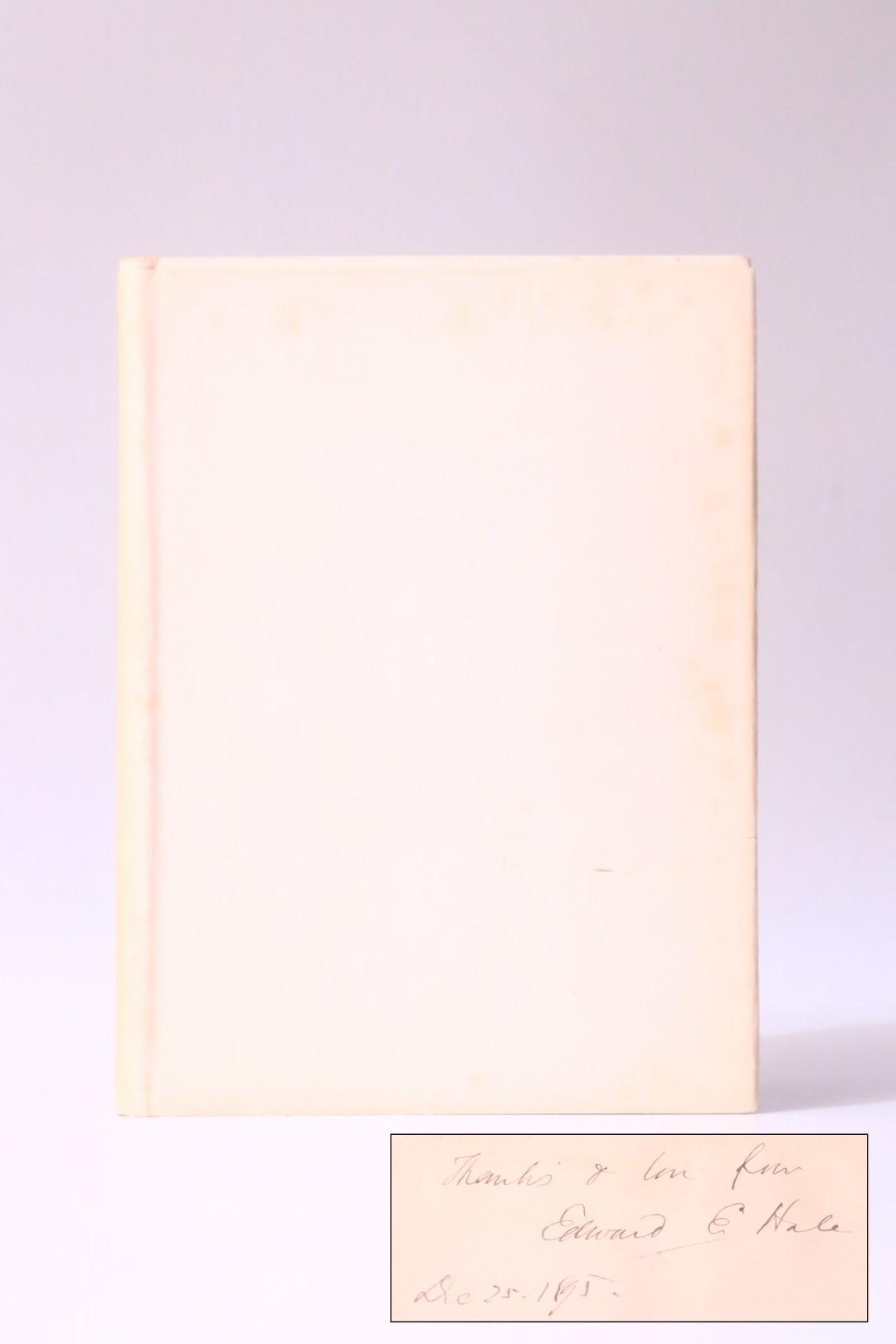 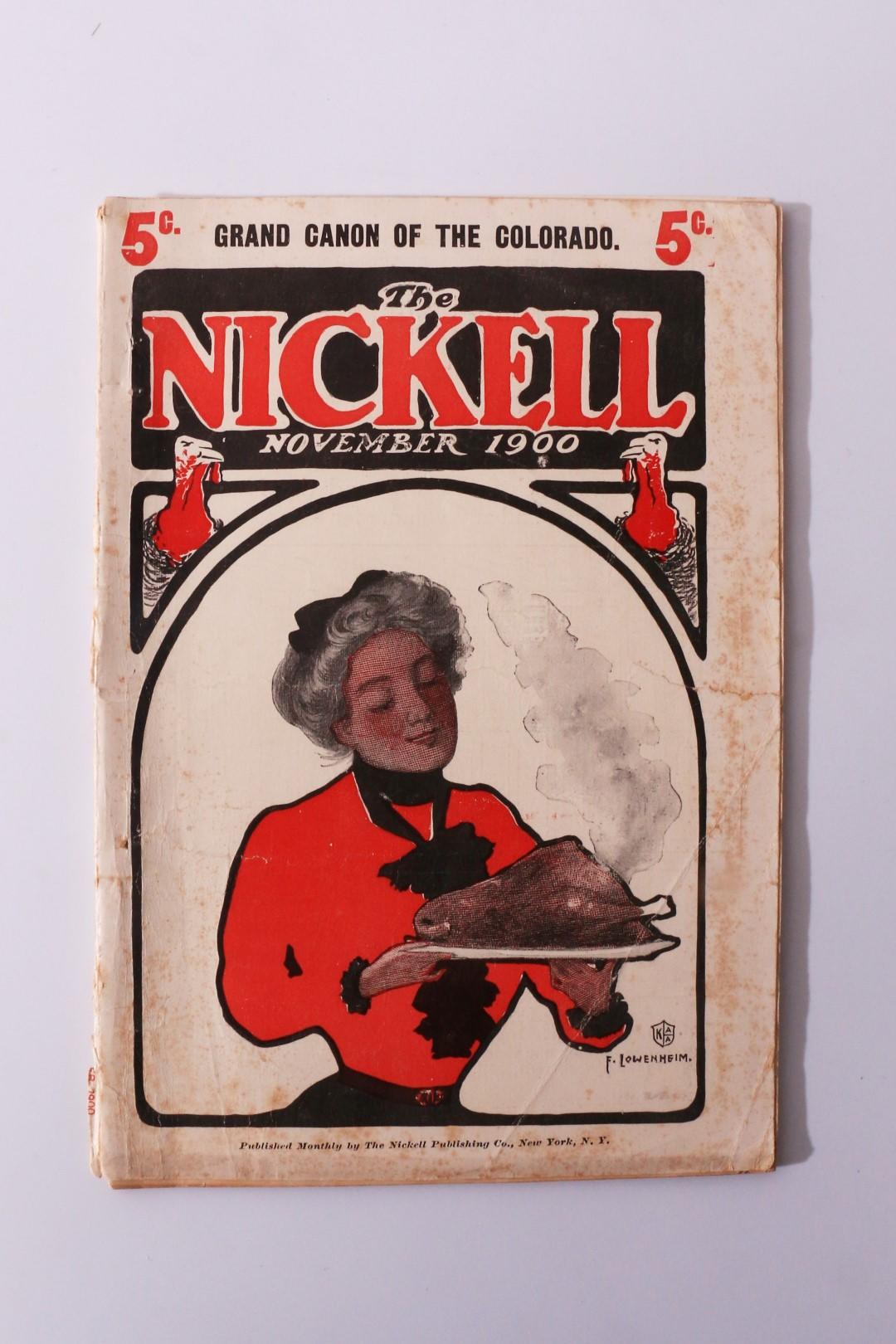 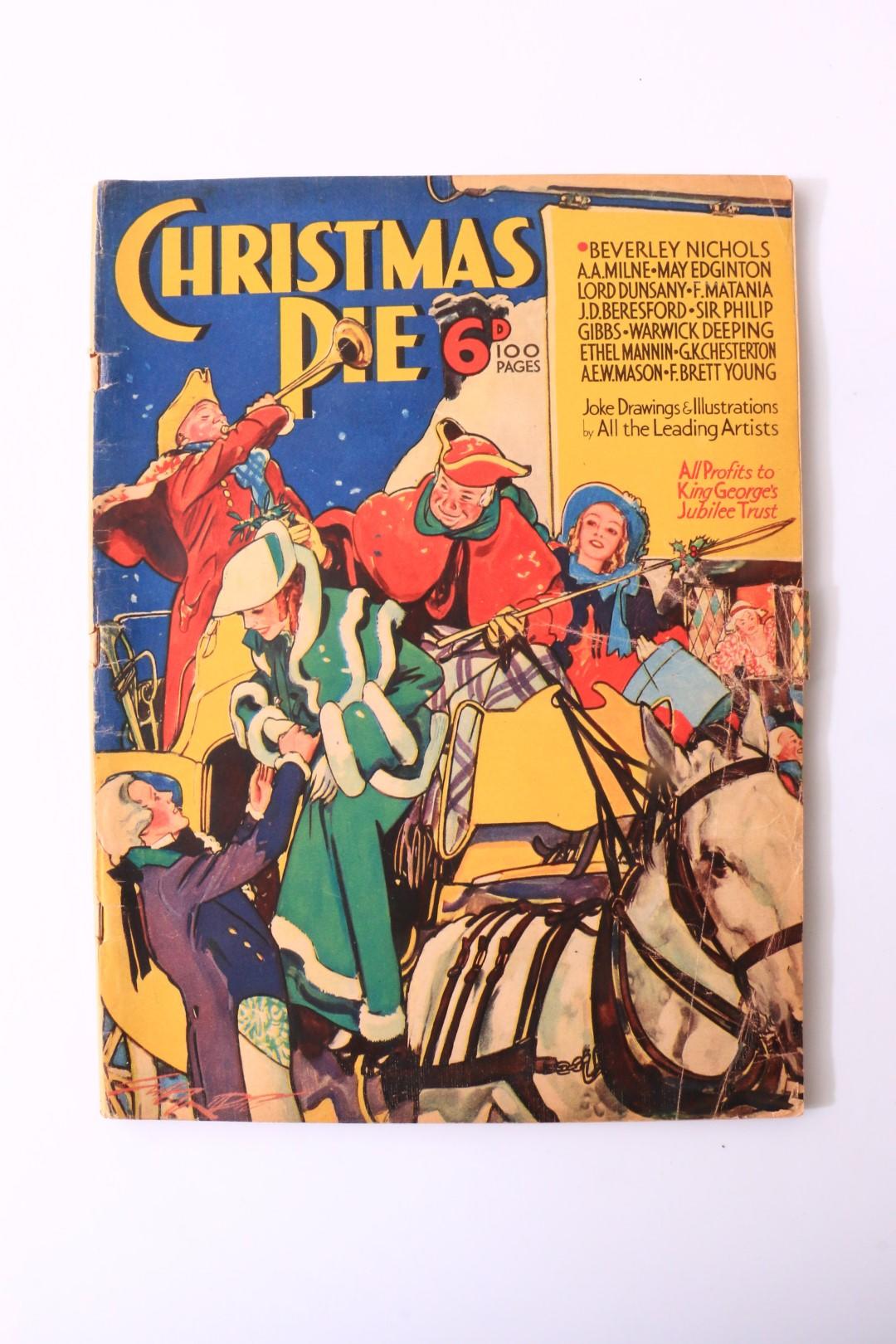 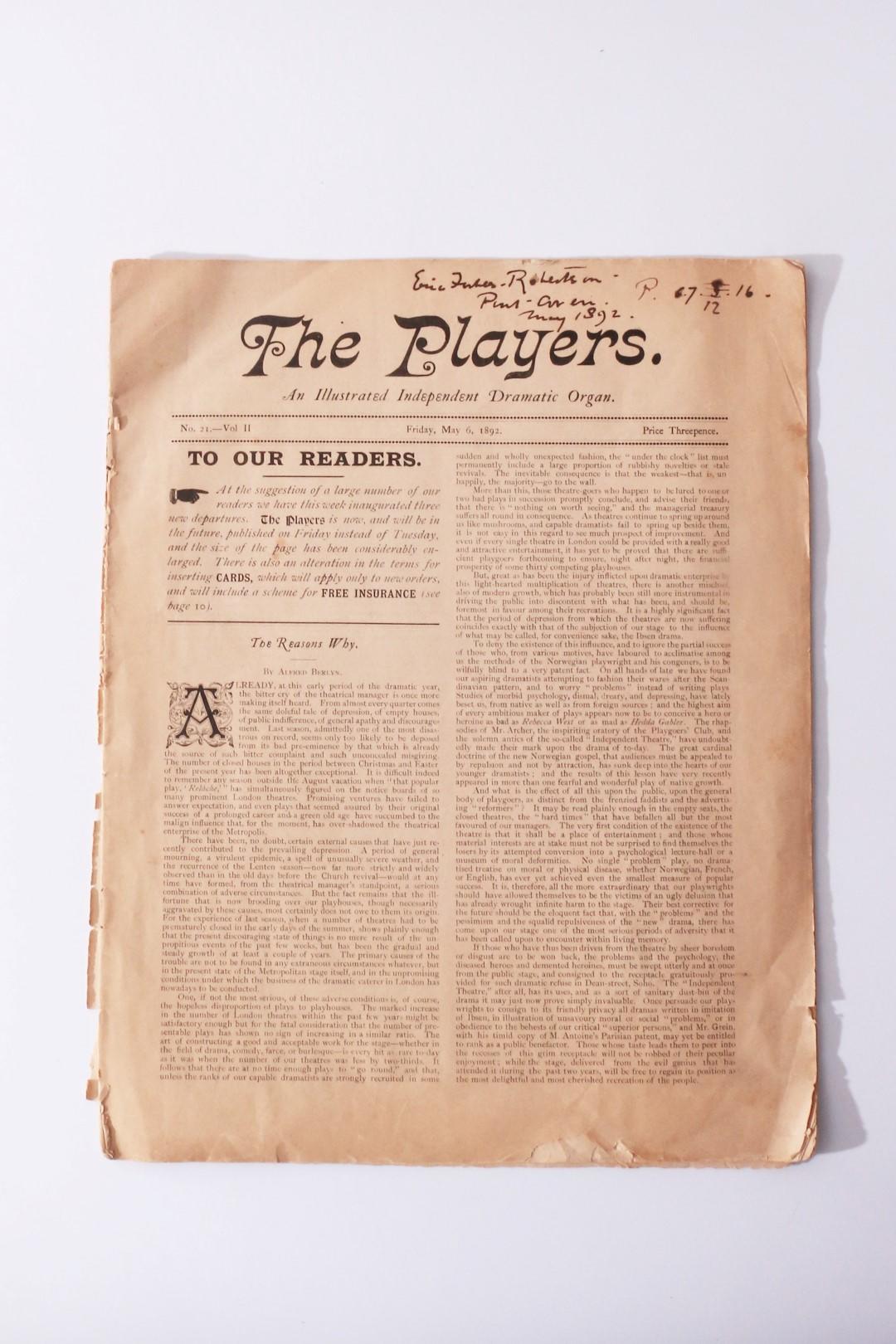 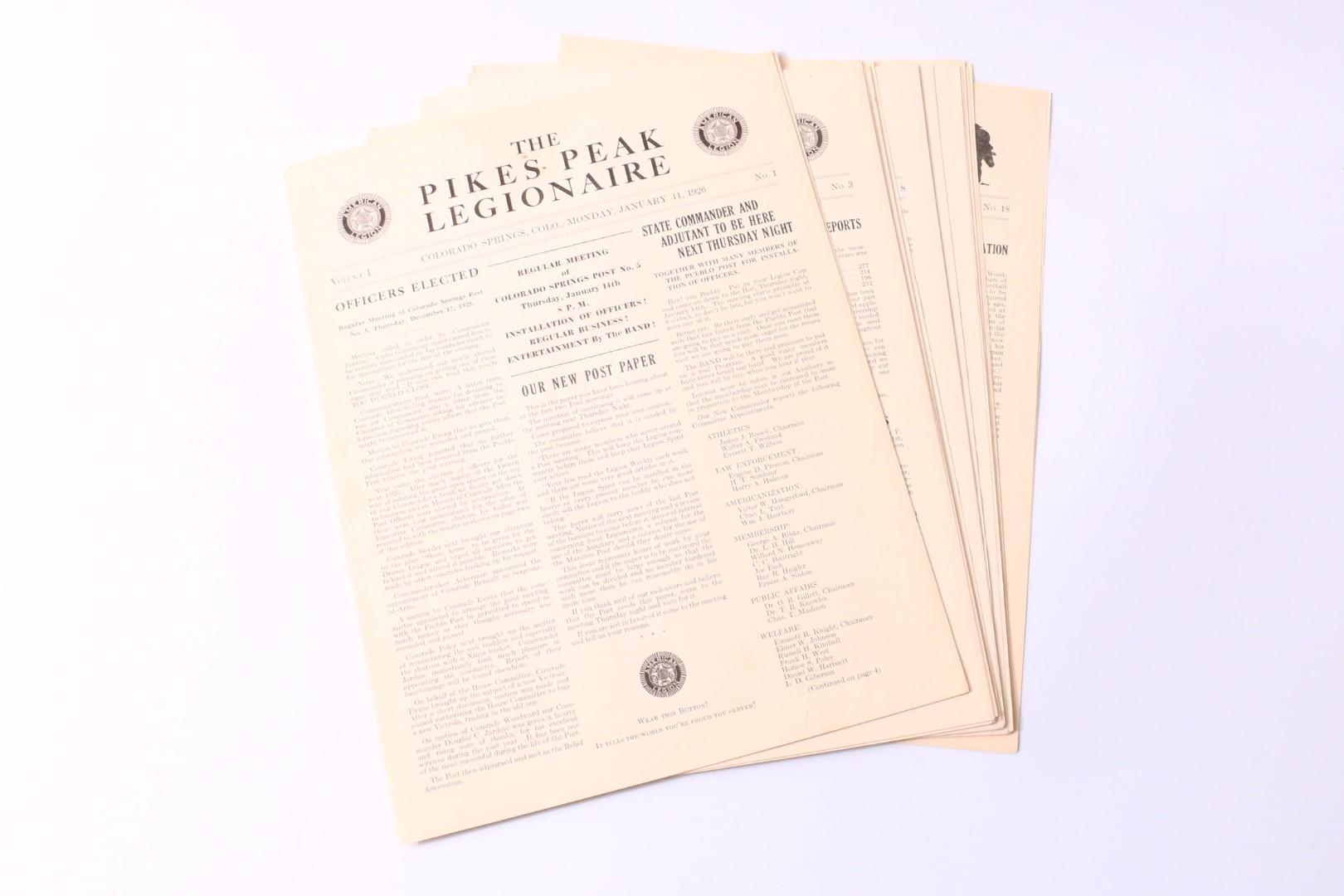 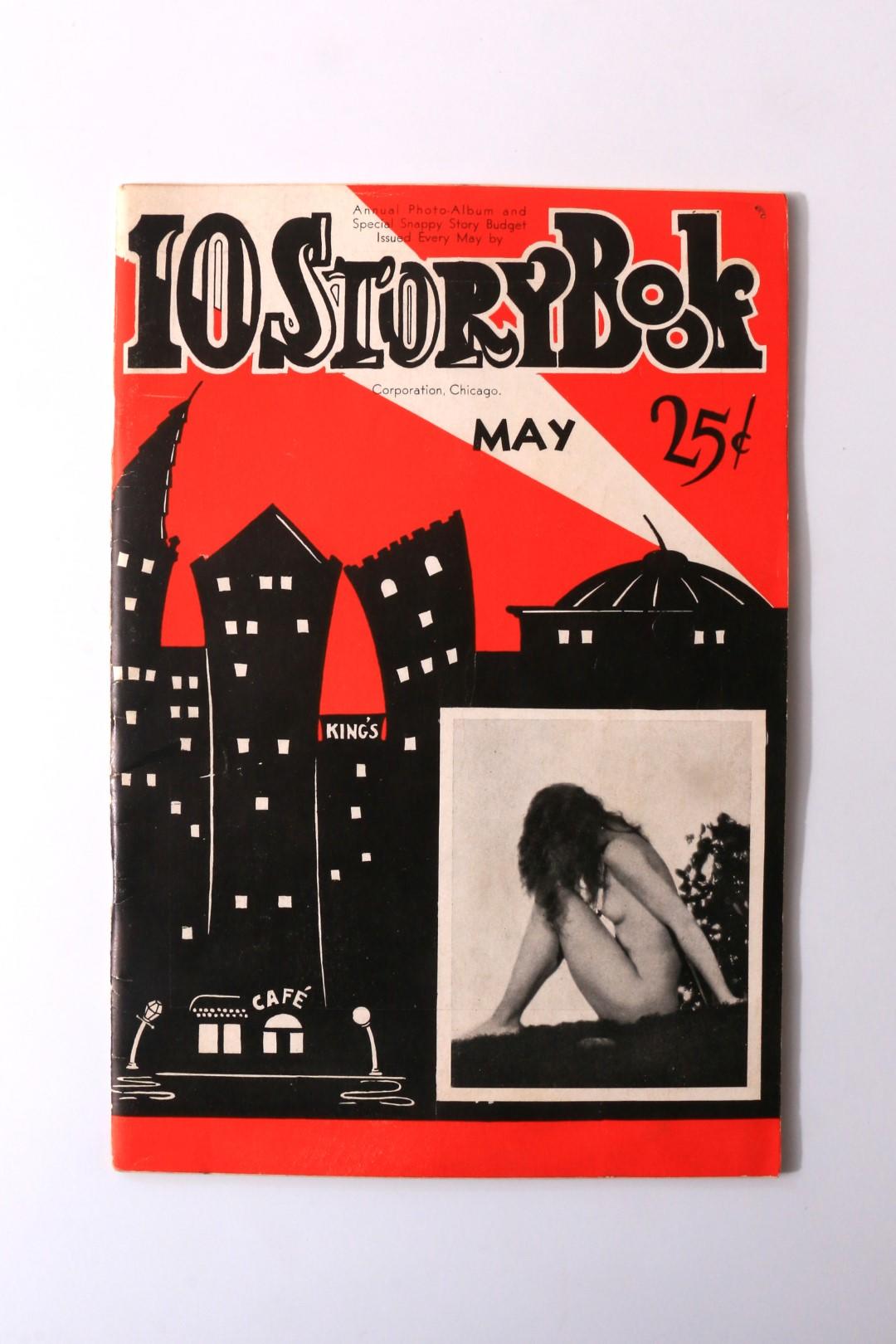 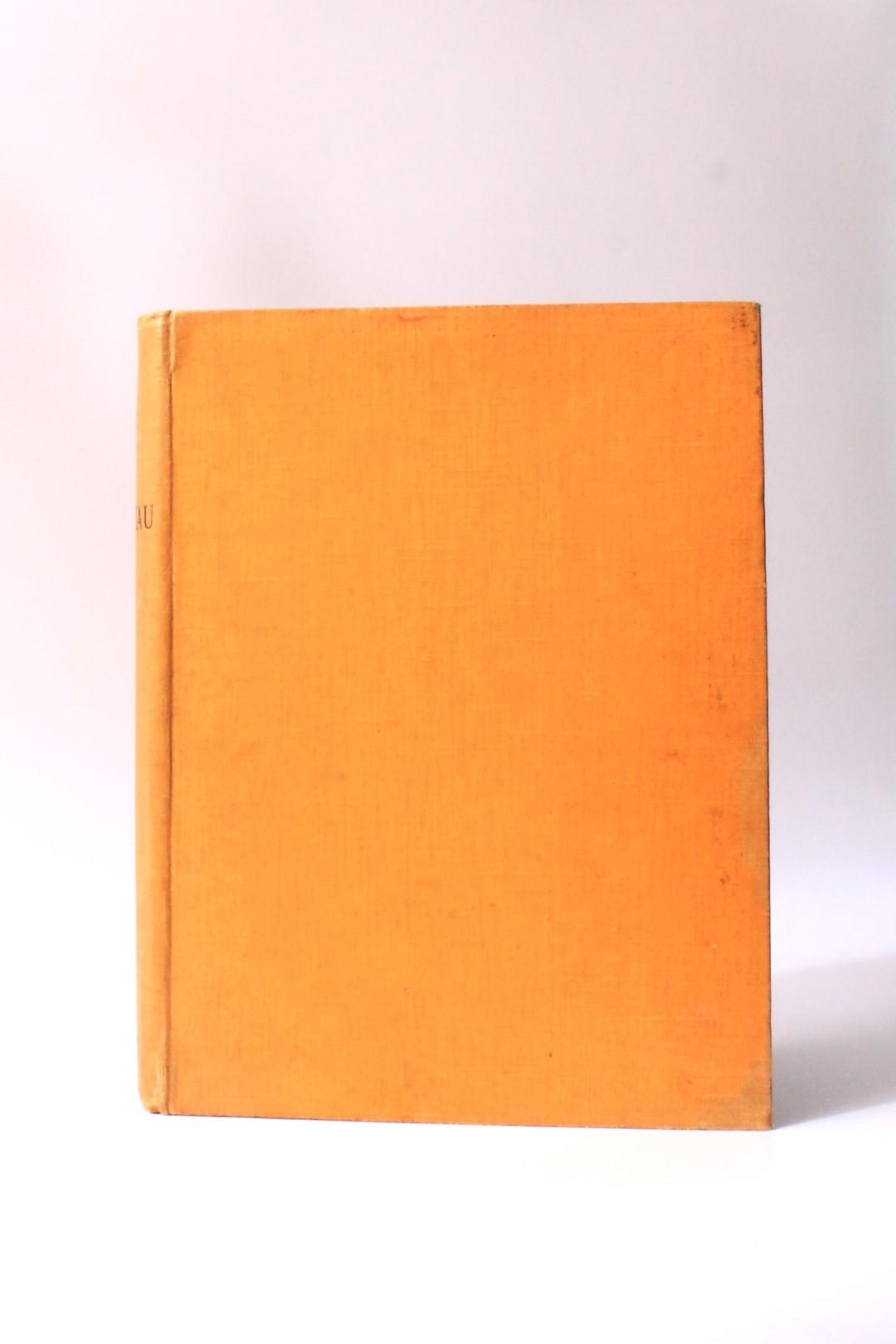