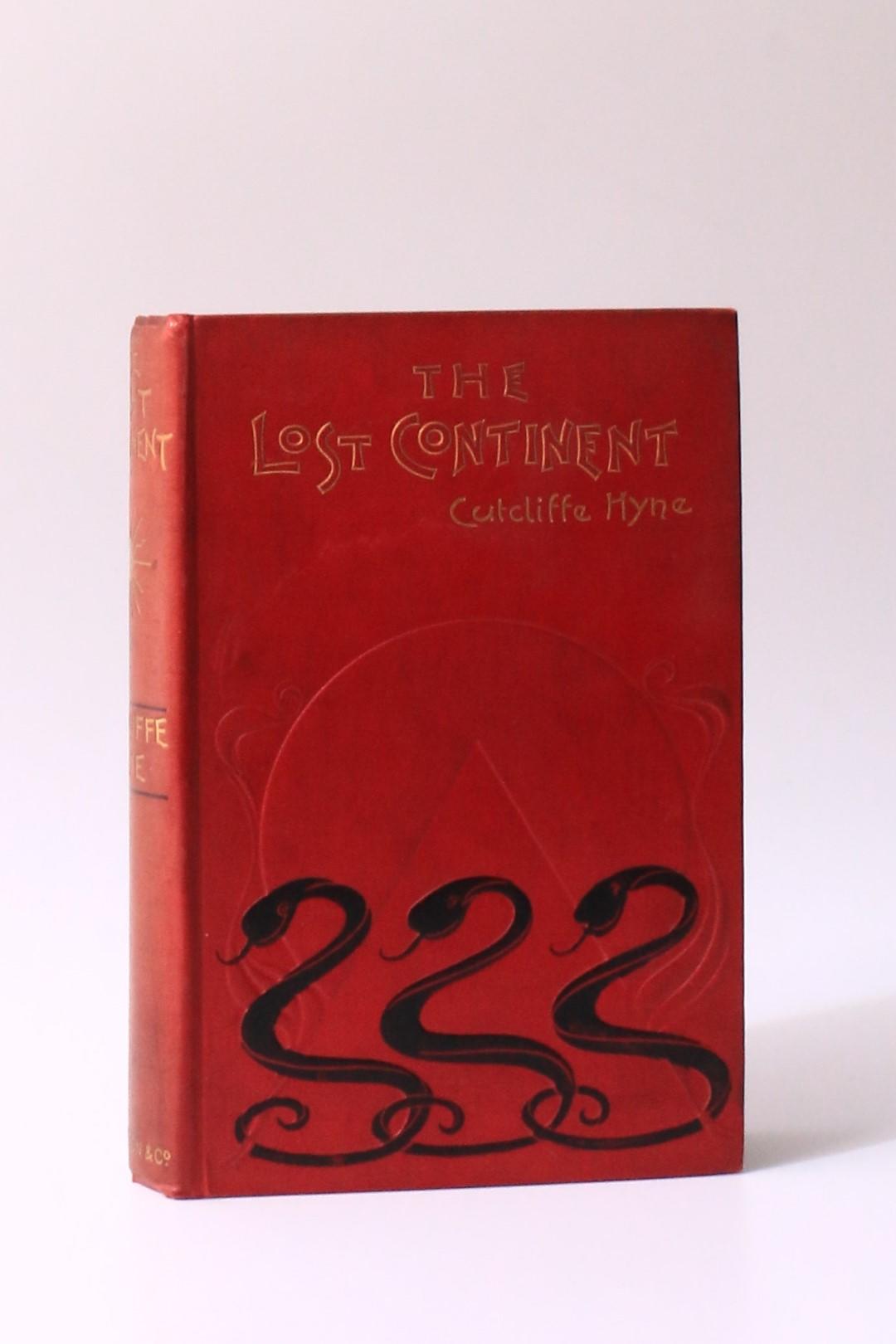 London, Hutchinson, 1900. First edition, first impression. Hardback. A near fine copy. A classic lost race novel, that's been reprinted a number of times; as recently as 2017. Seen as a prime example of the Atlantean genre. Serialised the year before in Pearson's. A little tanning to the spine (and endpapers) and a little bumping to the spine. Doesn't quite feel fine, but there's nothing much to write home about. [9995, Hyraxia Books]. 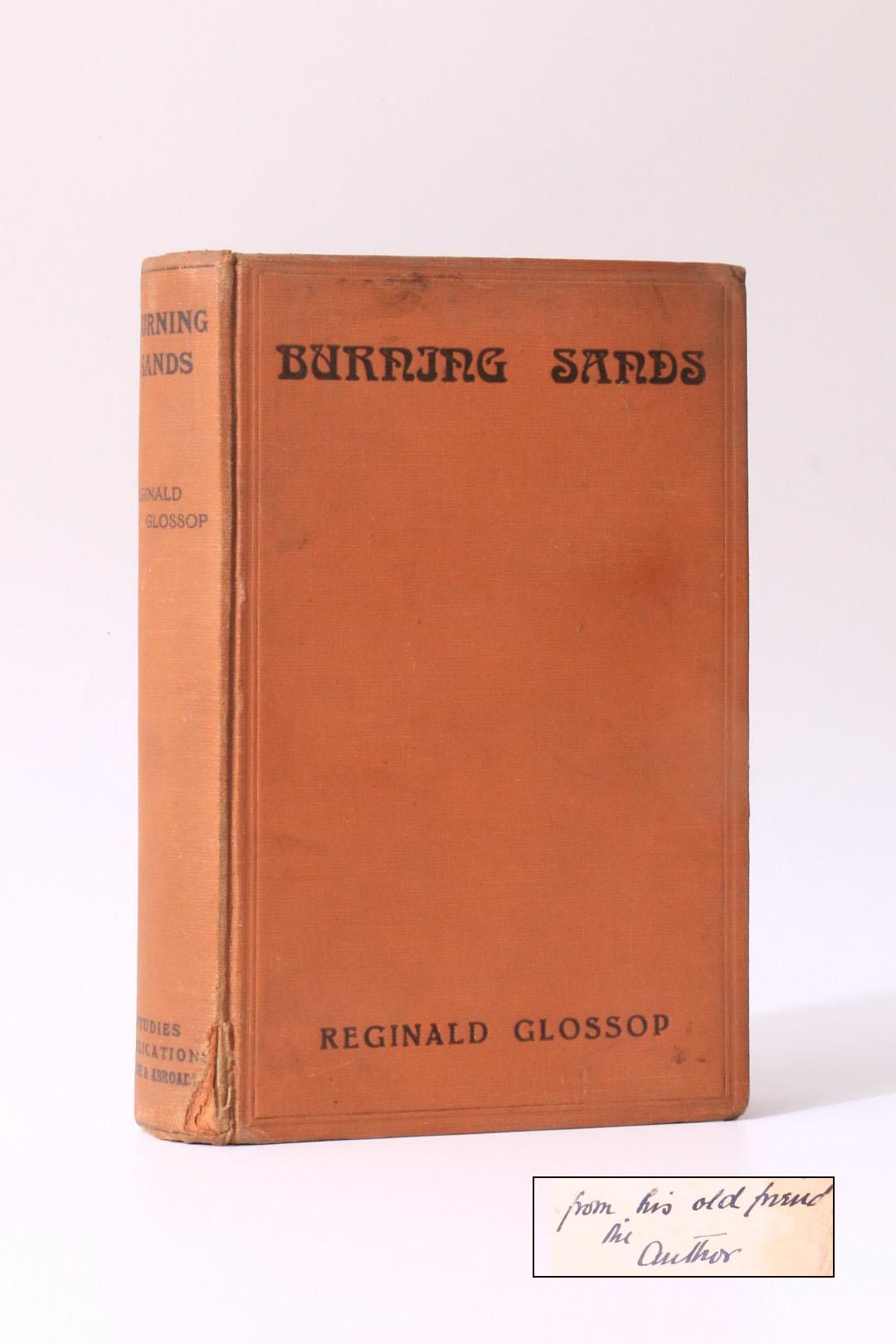 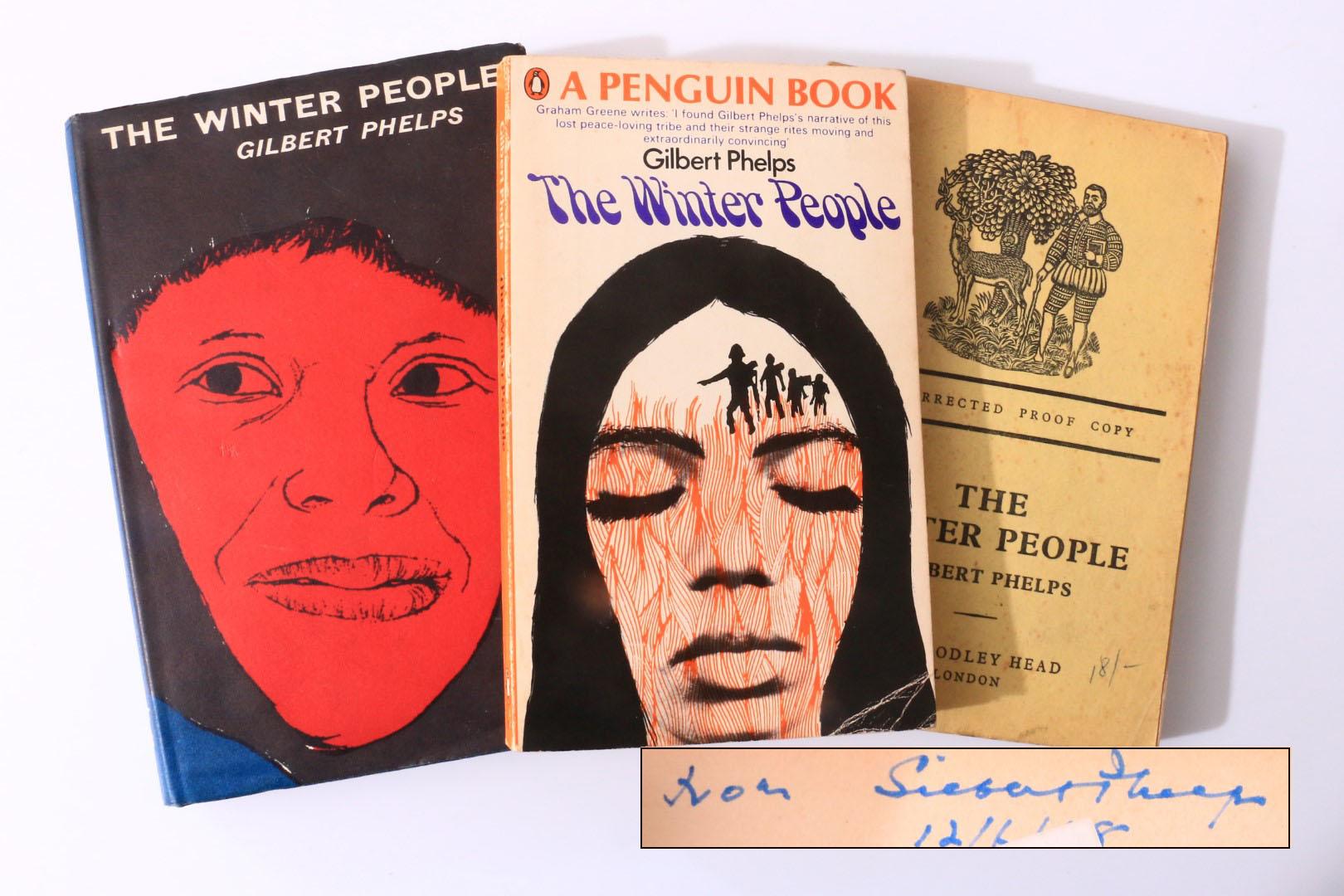 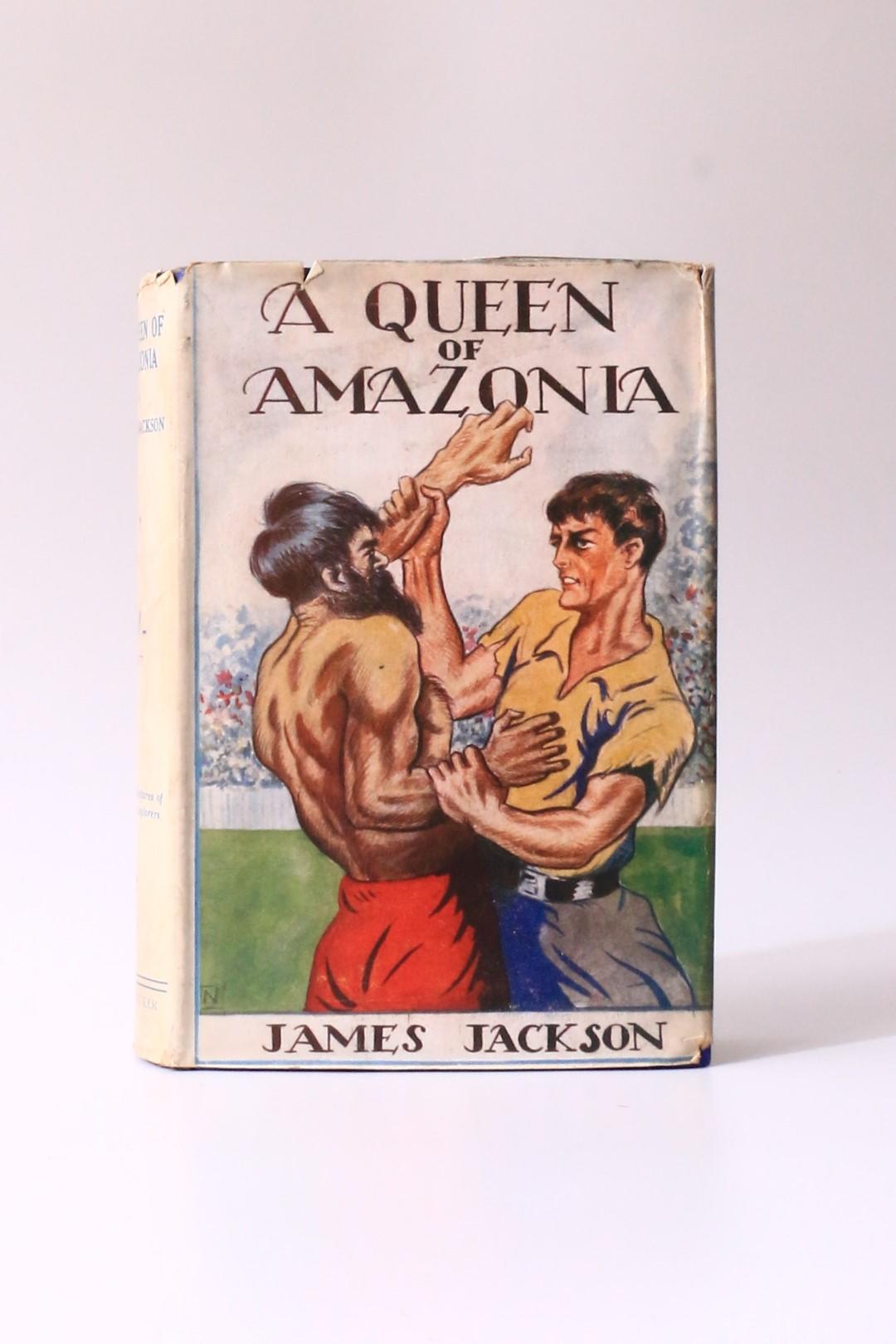 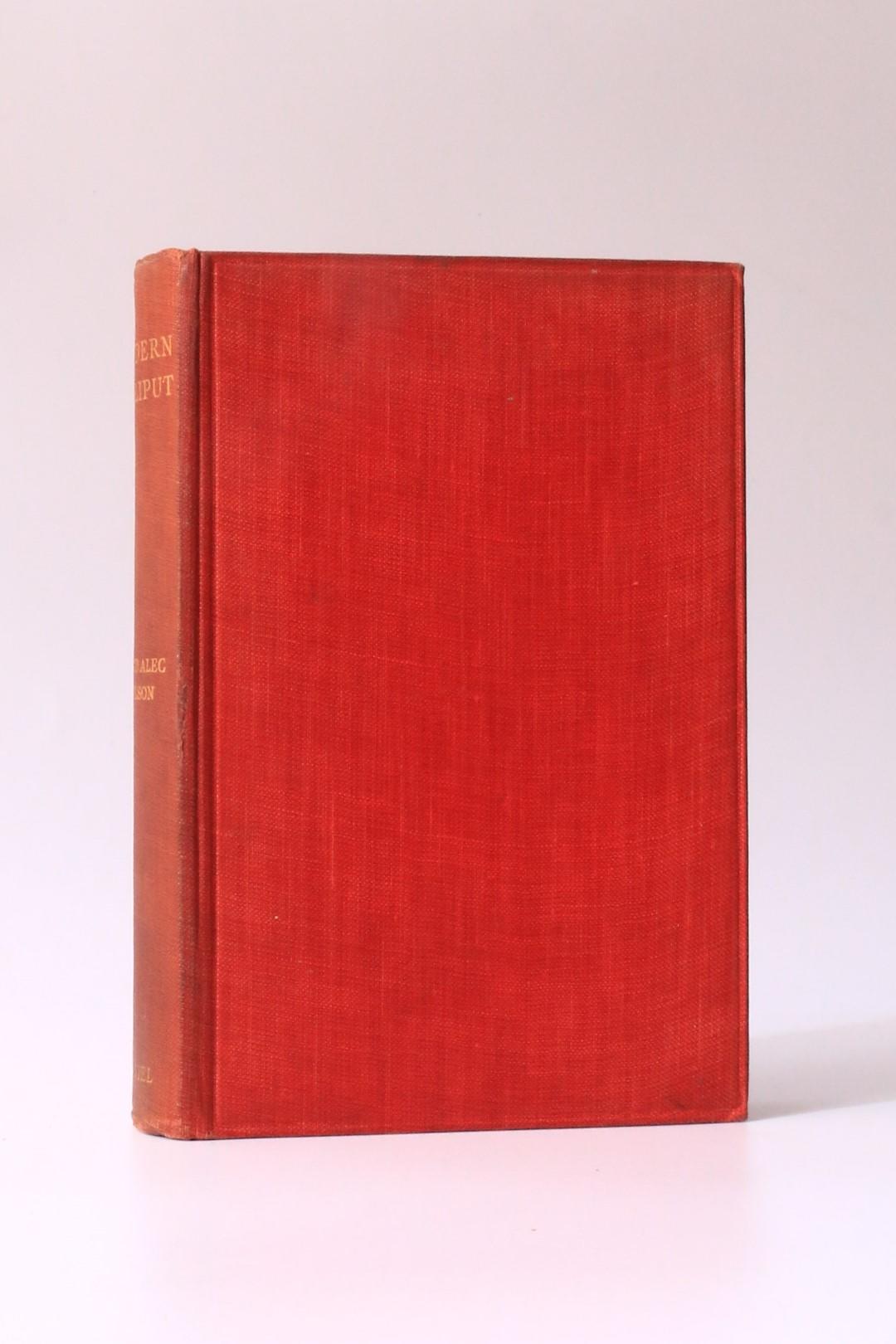 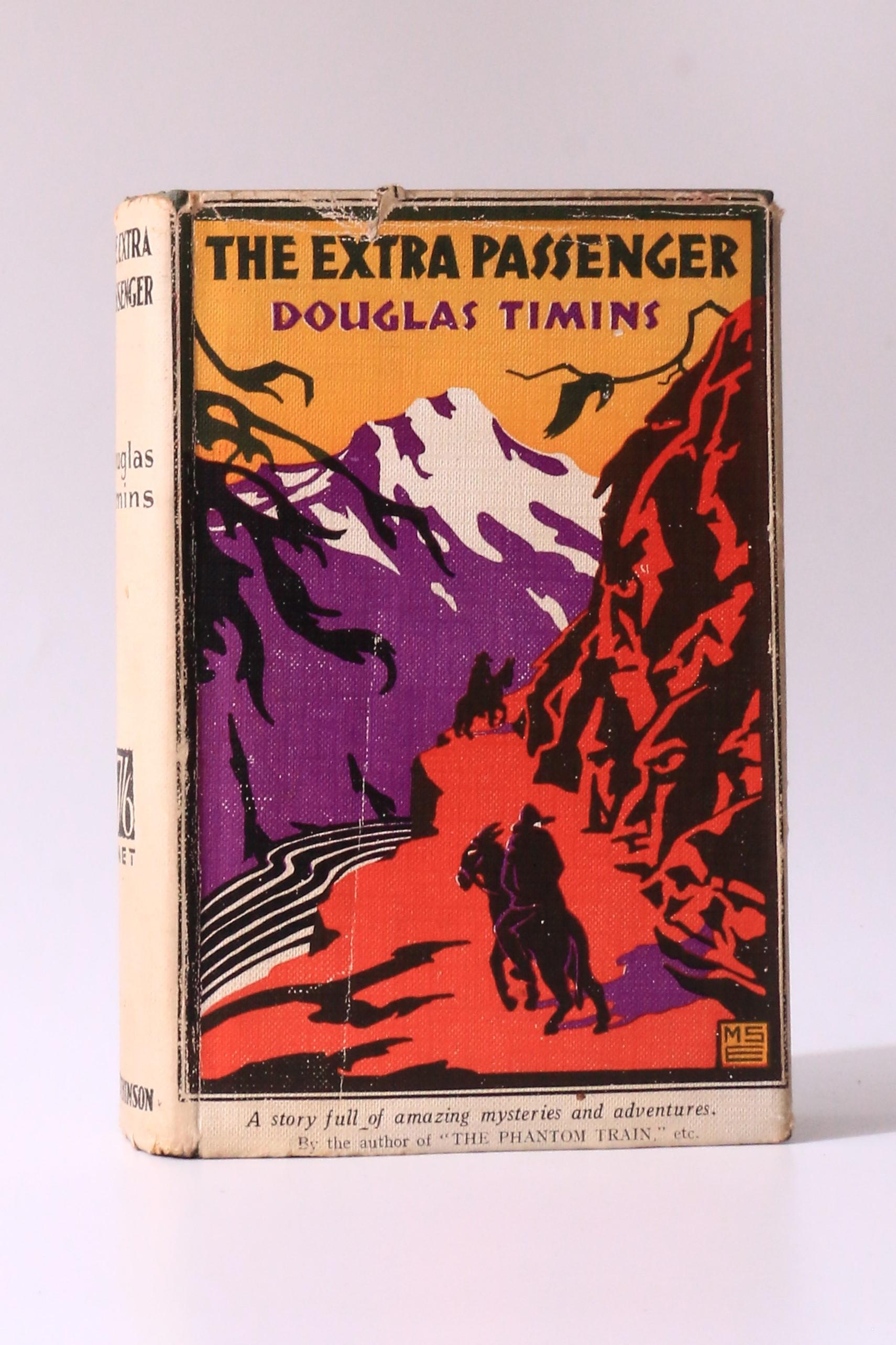 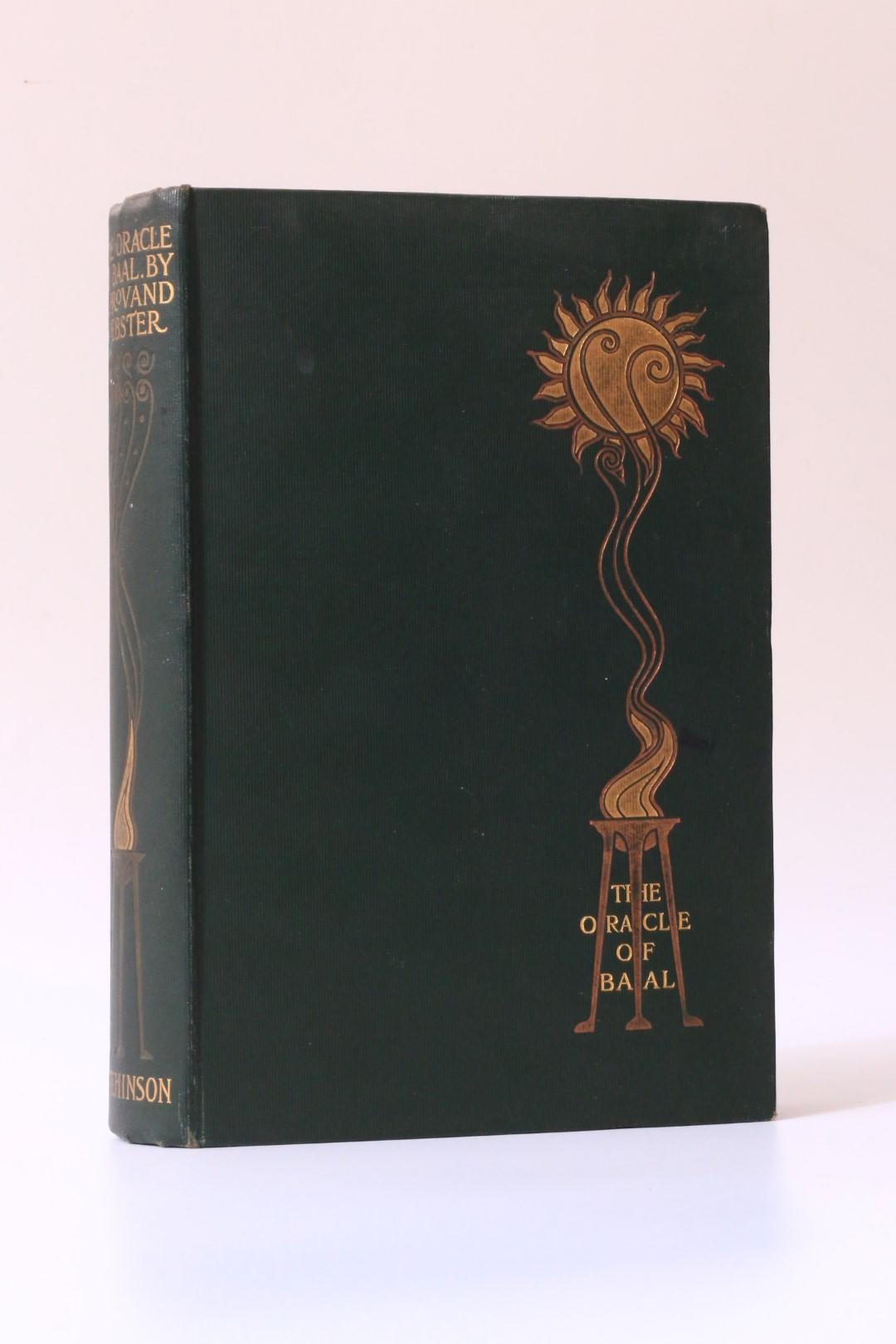