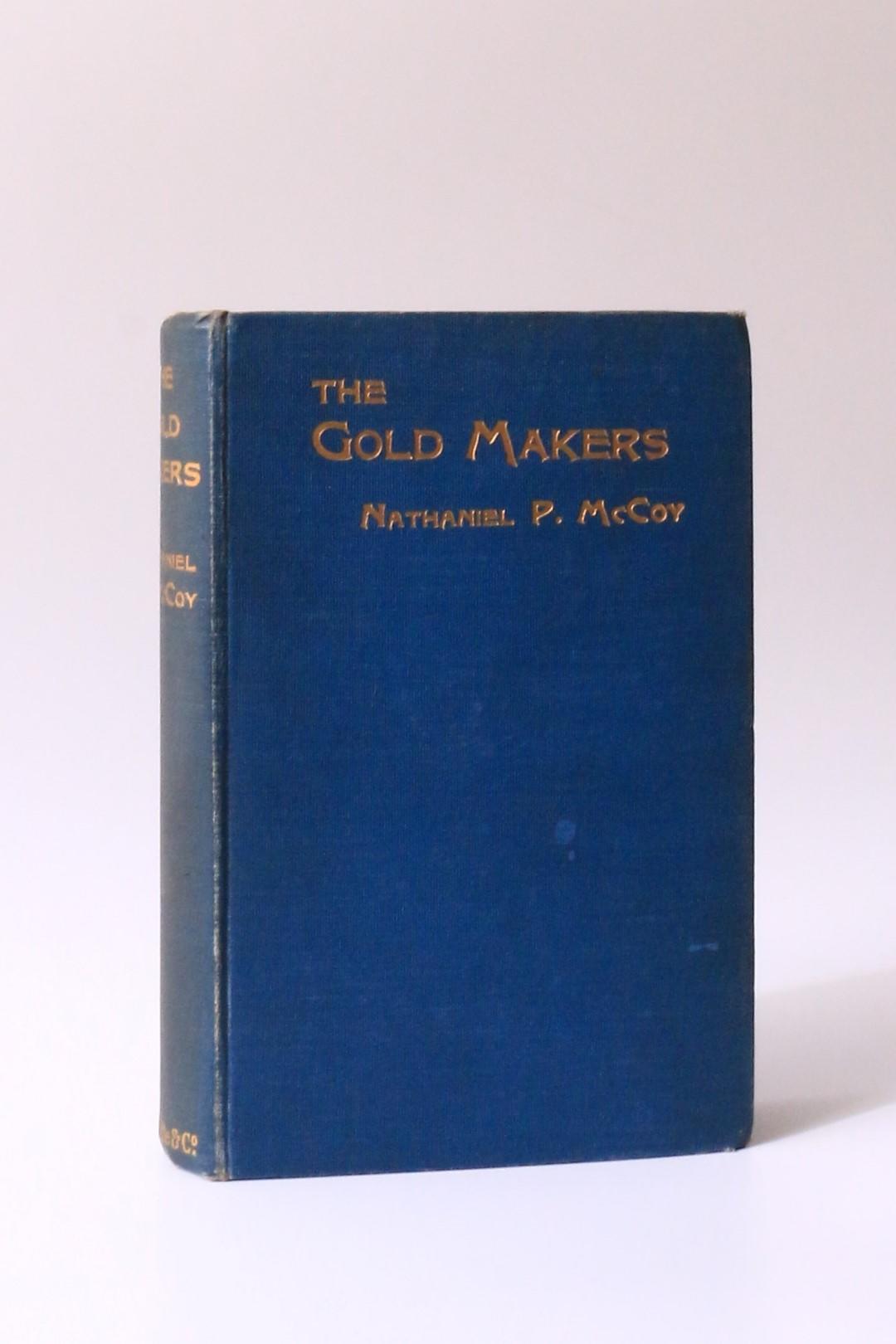 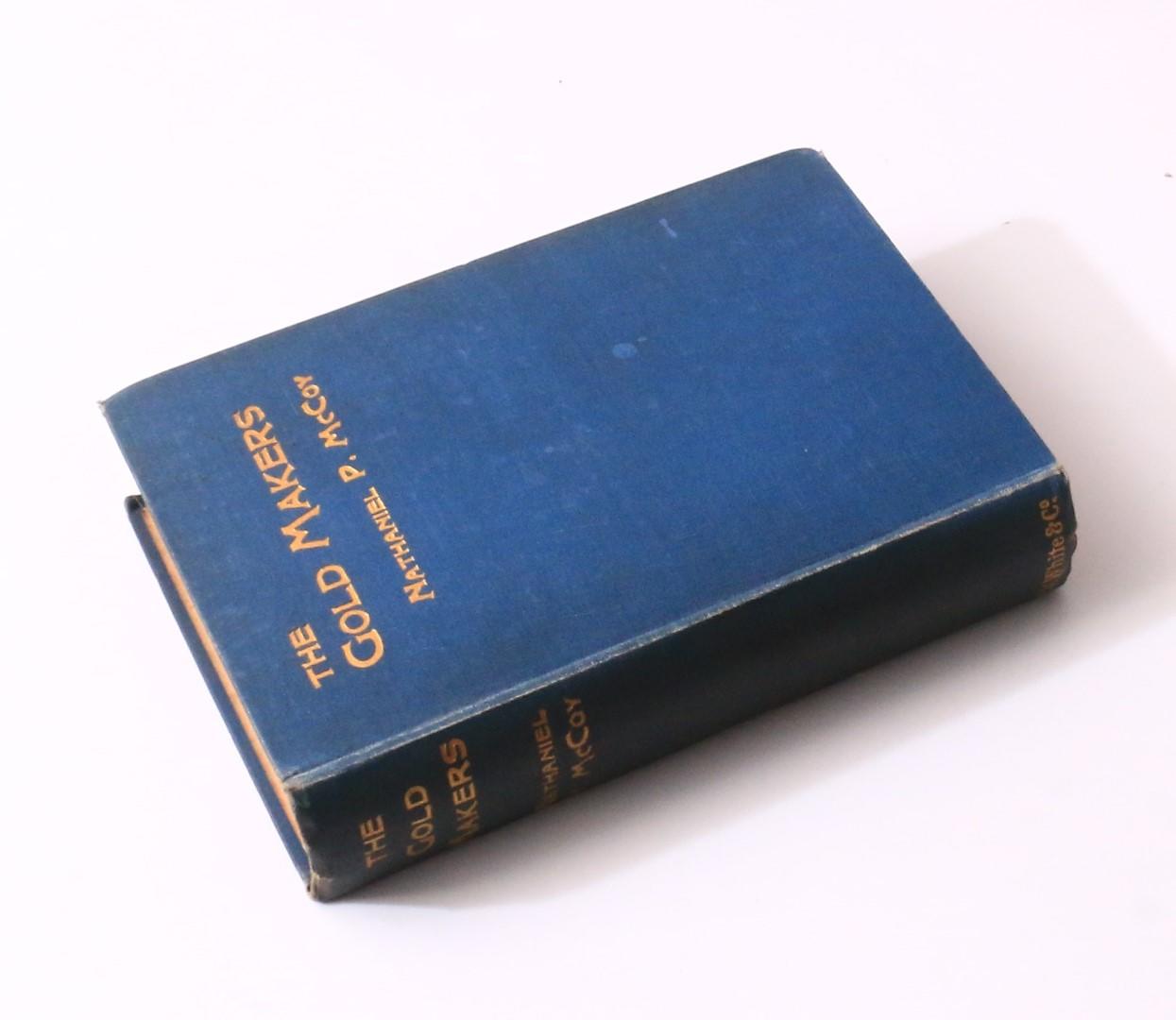 London, F.V. White, 1911. First edition, first impression. Hardback. A very good copy. An interesting work. The author apparently held shares in a company Kosmoid that, from what I can tell, claimed to have perfected transmutation. It was all a tad fraudulent and Millar decided to put it down on paper in the form of a roman-a-clef (I had to Google it - it means a novel where real people are switched for fictional characters). There's a story that the company bought up all the copies and trashed them, but I can't validate that. A little bumped and marked, but in decent shape overall. George Locke's copy with his ex-libris Spectrum plate. A little foxing to the endpapers and hinges pulled. [9996, Hyraxia Books].