18Oct Detail from The Invisible Man 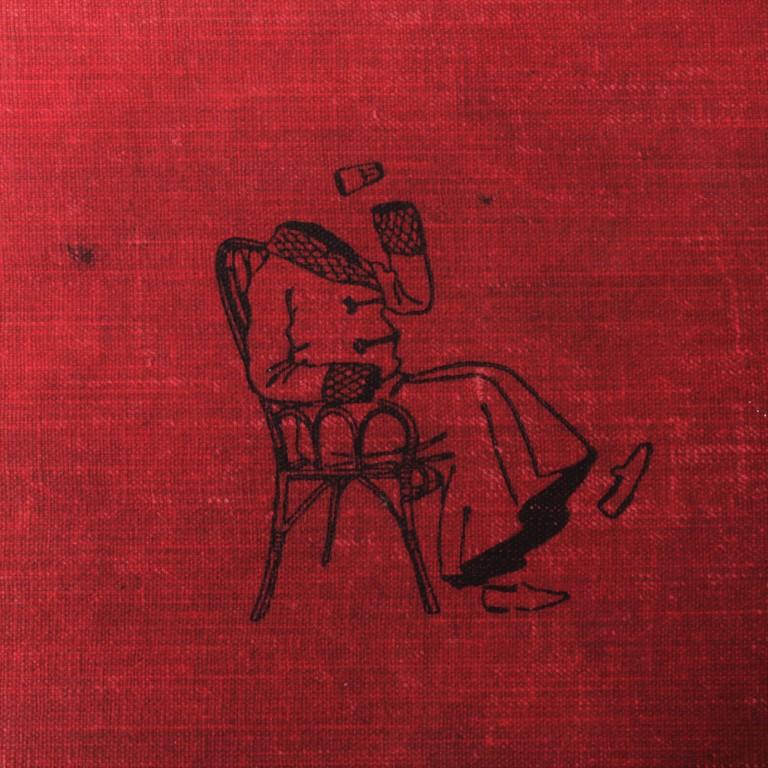 Detail from the first edition of The Invisible Man, one of H.G. Wells' best known works. I'm going to say third best-known book after War of the World and Time Machine, but before The Island of Dr Moreau and First Men in the Moon. The Invisible Man was Wells' fifth novel. Griffiths, the eponymous Man, is one in a long line of delvers in invisibility, including Dr Faustus, Hades, Bilbo and Frodo, and of course Harry Potter [Extracted from one of our Facebook posts]