I thought I'd share a few reviews of things that we read, watched and heard in September. This isn't just books, so feel free to skip the other bits!

I read William Hope Hodgson's The House on the Borderland at the beginning of the month, and found myself, initially, drawn into this odd interstice between two realms. There were certain elements that really worked and it was obvious throughout why such a title has remained in our literary culture for over a century. A profound influence on so many writers thereafter. However, the elements of storytelling that Hodgson honed have been refined and improved over the intervening decades as is expected, giving the book a rougher pace and shallower feel than later writers. This can be said for many a book a century old. It's a book that should be appreciated for its place in history, not particularly in and of itself. Ray Bradbury's Stories Volume One on the other hand, is chock full of timeless classics. It's nearly 1,000 pages long and only a couple of the short pieces annoyed me. I enjoyed re-reading the pieces from the Martian Chronicles and even got on well with the Vampire bits. The collection really shows off Bradbury's range and depth. The Lake was a title that really stuck out for me, and for someone with very poor retention I can see a good number of these stories sticking with me. 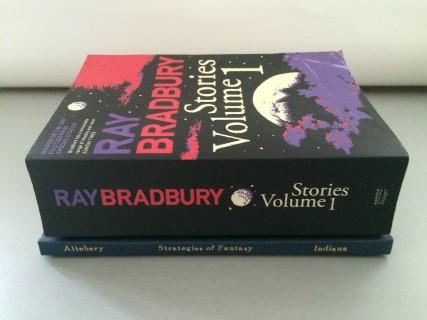 A couple of pieces of music really stood out for me this month. We have a fairly well organised collection of nearly 30,000 tracks, a good portion of them digitised from my DJing days. Of late, it's been supplemented with more recent things thanks to Google Music. A new track from Dutch drum and bass outfit, Noisia, was very refreshing given the scene has stagnated a little this year. The track is called Into Dust, and shows a growing maturity to Noisia's sound. The two and a half minute build-up and stuttering, discordant synth-stabs suggest that it would be a difficult one to fit into a live set. That, the unusual structure, and short burst of dance-enabling beats give a good bit of confidence that drum & bass isn't just for the dance floor. 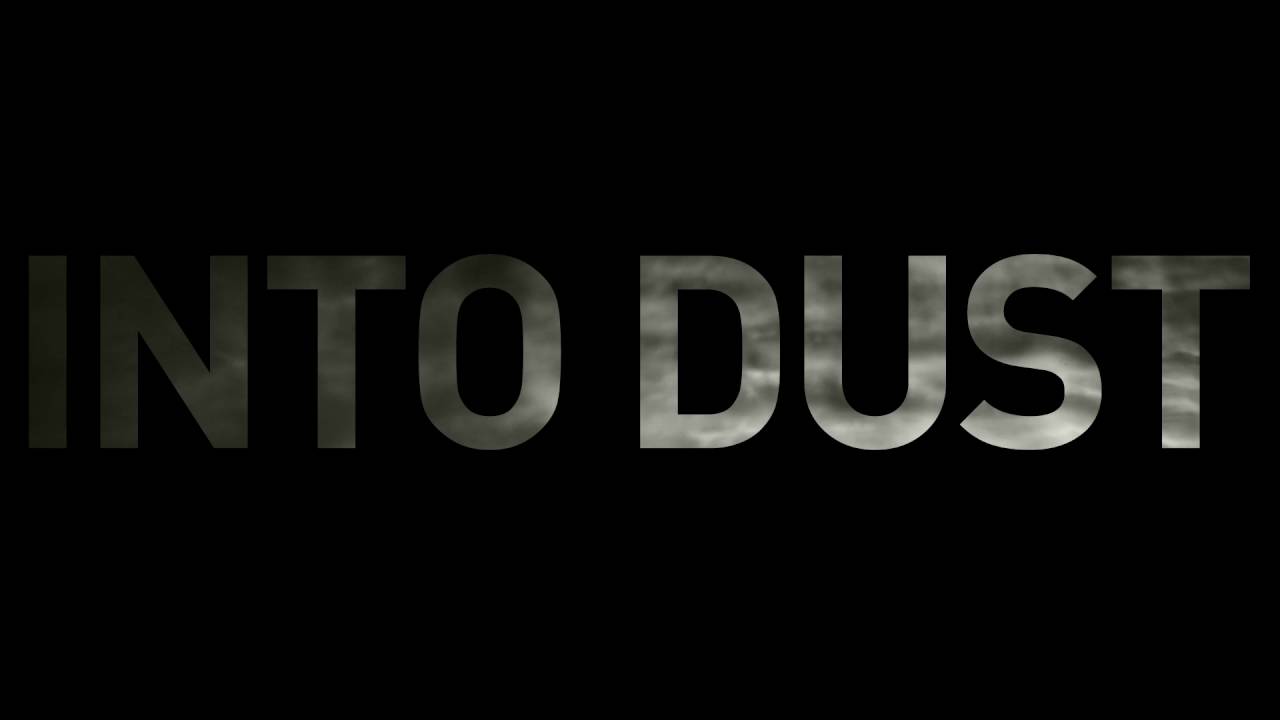 We also watched Stranger Things in September. What an absolute gem. From the off, you're pulled in from so many directions; 80's nostalgia, adorable characters, suspense, things a-lurking, re-carving of old tropes. It's a very well-polished series. Actively seeking to build on influences from a generation of films, books and TV series, rather than just borrowing and trying to secretly re-wrap them. It rounds off well too at the end, tying up enough threads to give closure and leaving enough to appeal to a second series. Highly recommended. Another bit of music now, Ryuichi Sakamoto's score for the Oscar-winning The Revenant. We watched the film back in January or whenever it came out, and it was such a haunting, beautiful and stark piece. Listening to the score nine months later brought back so much of that environment. It's easy to forget how much of a film is in the score. Like the score to There Will Be Blood (Jonny Greenwood), there's a slow, melancholy tone throughout. Melodies start and are then obliterated into reverb, the odd sweeping chord sequence brings the necessary pushes in the right directions. The score is the echo of the tough wilderness. A masterpiece.

I also read Brian Attebury's Strategies of Fantasy, from the Indiana University Press. An interesting work, with some nice perspectives. Perhaps a little too bogged down with the whole concept of fantasy being a respected genre. But other than that I would recommend it for a mid-level look at a powerful genre (the slim volume can be seen beneath the fat Bradbury volume above).

September also brought us 12 Angry Men. When I was sixteen it was all about Horror films. Bravo, on Sky, would show all the 80's classics, but then one day I was tidying my room like a good little teenager. The TV was on in the background and the boring old black and white film came on. I just listened to the dialogue for the first few minutes and then an hour and a half later found myself having watched one of the best films I'd ever seen. That film alone turned me into a film lover, and brought on a decade of film noir and Hitchcock. I've watched it a couple of times since, and put it on in the background a couple of weeks ago whilst working. Such a joy, such an absolute classic.

And now a game. Yes, I'm a grown adult playing computer games and proud of it. A friend recommended Inside. It's from an independent studio, and is a short piece (~5hrs). The critics raved about it and so did my friend. It is good, and recommended. Is it deserving of so many accolades? Well, perhaps not. It's stunning; the environment, the soundscapes and the art are all second to none. Never has a game world looked so much like a fine showcase from DeviantArt . The puzzle solving is varied, but working primarily on well established tropes and mechanisms. The right balance of frustration and progression. But no jaw-dropping moments. A great game, but not a ground-breaker and I'd struggle to call it a classic.

Another few of tracks that have been on repeat since september are Phosphor by Feint, slight helium vocals, feel-good synth lines over a breakbeat where a four to the floor might've been expected. Standard structure, but a good track. The second is The Rivers Turned to Cobblestone by Library Tapes / Nils Frahm.  The obvious Steve Reich influences, but a gentle builder. The third is Wuxia by Mitchell Claxton. I'm pretty sure Claxton took a gap year in the far east, or watched too much Ang Lee. Wuxia takes an unusual course on its journey, starting with an eastern atmosphere, and diving straight into a racing beat, before slowing and dropping back to the eastern soundscape - I'm no expert but I'm guessing Koto and Ehru. This then gives way to a soft, filtered synth line, which erupts as the filter cutoff's taken to 100%. A great piece of trance. Both tracks are on Monstercat.

And finally, another book: Vathek by William Beckford. I picked this up because Bill Bryson said it was unreadable. Not that I'm contrary or anything, but it's far from unreadable and is amongst the best pre-Victorian books I've read. Such a well-written and colourful fairy tale. Beckford was one of those rich Englishmen who you can find in all sorts of historical recesses. A story in his own right. Vathek is powerful work, laced with rich Arabian culture and Gothic elements. For a book of this era it's very well paced by modern standards. Highly recommended and certainly a classic for the book collector.