The Arabian Nights, or more fully One Thousand and One Nights, is one of the most important cultural artefacts that story-telling has produced. The first English language edition was published at the very beginning on the 18th Century, but perhaps the best-known translations, other than Richard Burton's, are those by Edward William Lane. In the 19th century readers and scholars were looking for a more complete, standard edition. There were two main sources for the stories, the Syrian texts and the Egyptian texts. The Syrian texts being older (15th C), the Egyptian texts being longer (18th C). Lane translated from the Egyptian manuscripts, cutting out the explicit bits, and producing a book that sits well alongside the European fairy tales. Lane's translation is of interest, as previous English translations had undertaken using the French edition by Antoine Galland. So Lane's were the first translations from a 'primary' source (it gets confusing, because the sources for the 18th Century Egyptian translation have been lost). Lane's translation was heavily illustrated by William Harvey, an apprentice of Thomas Bewick. The illustrations in this post are his. You can see our full offering of Arabian Nights editions here: https://buff.ly/2NPjTXH 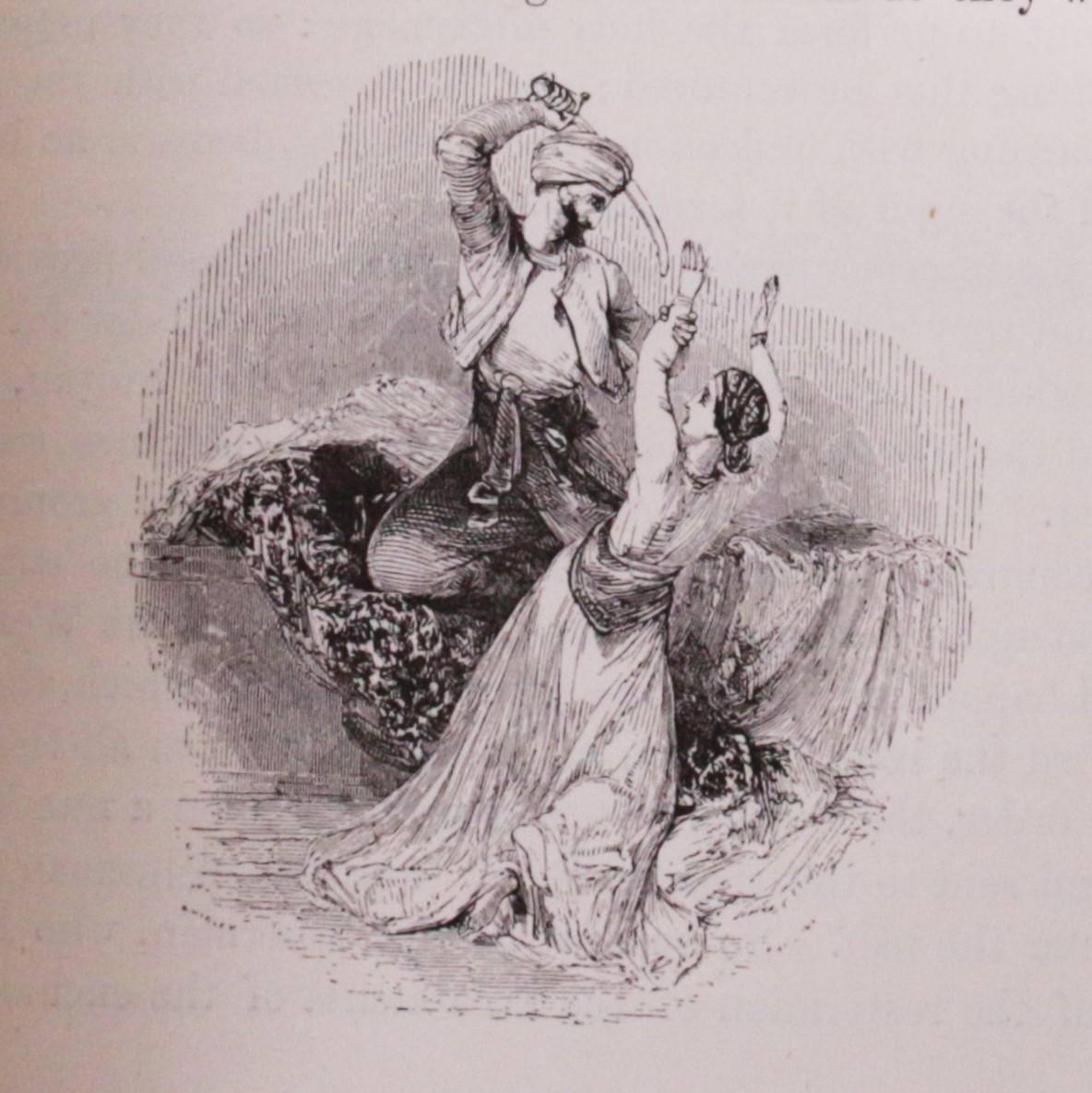 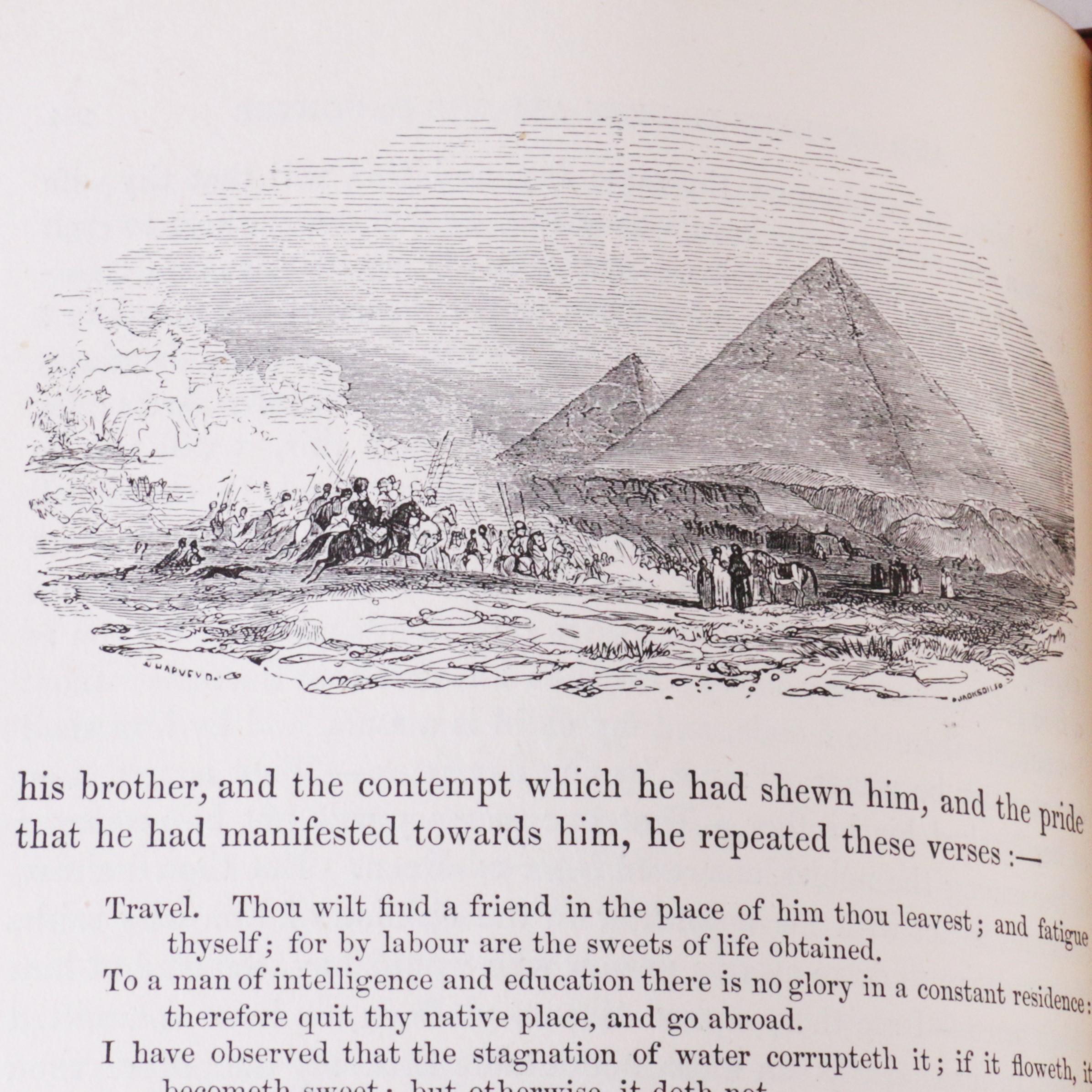 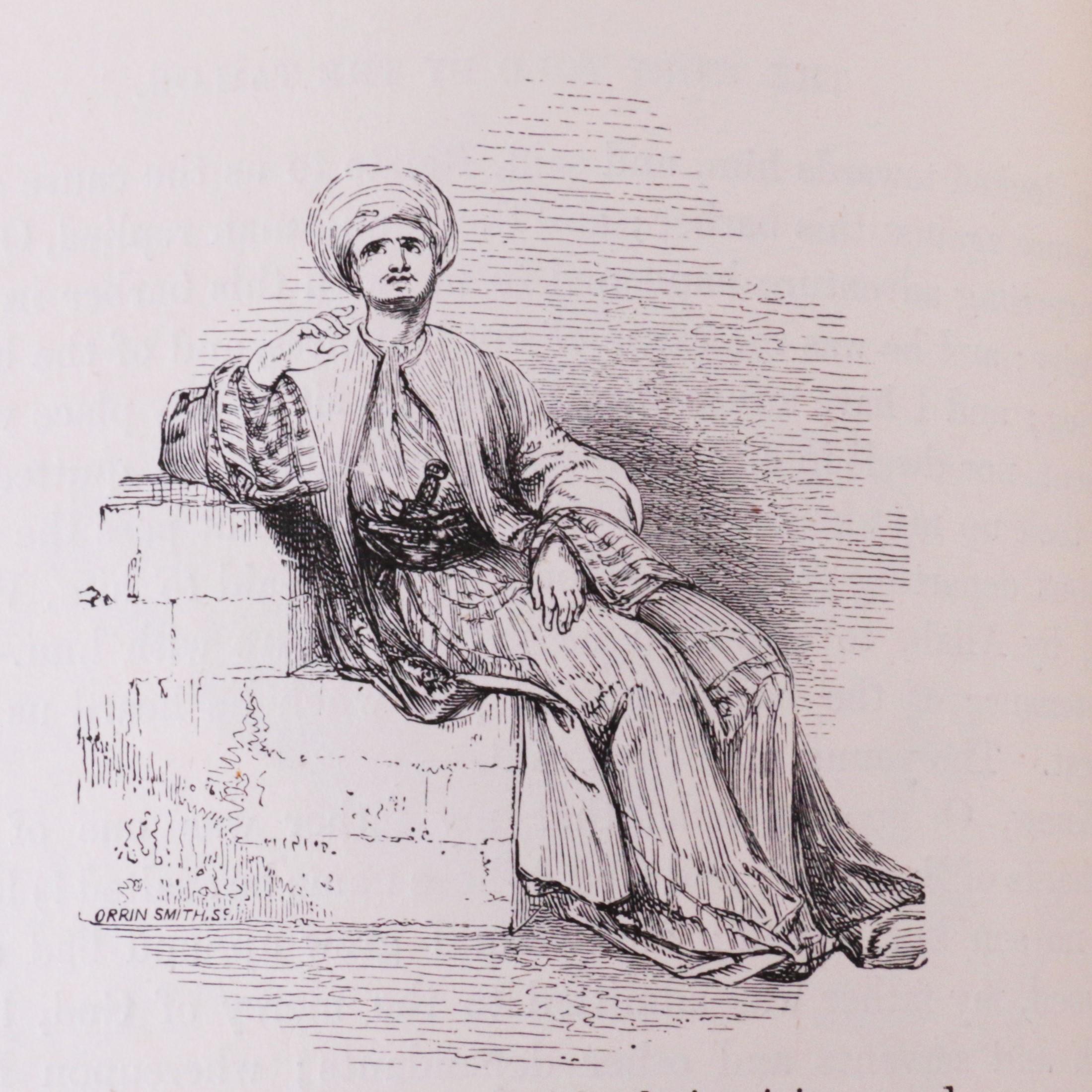 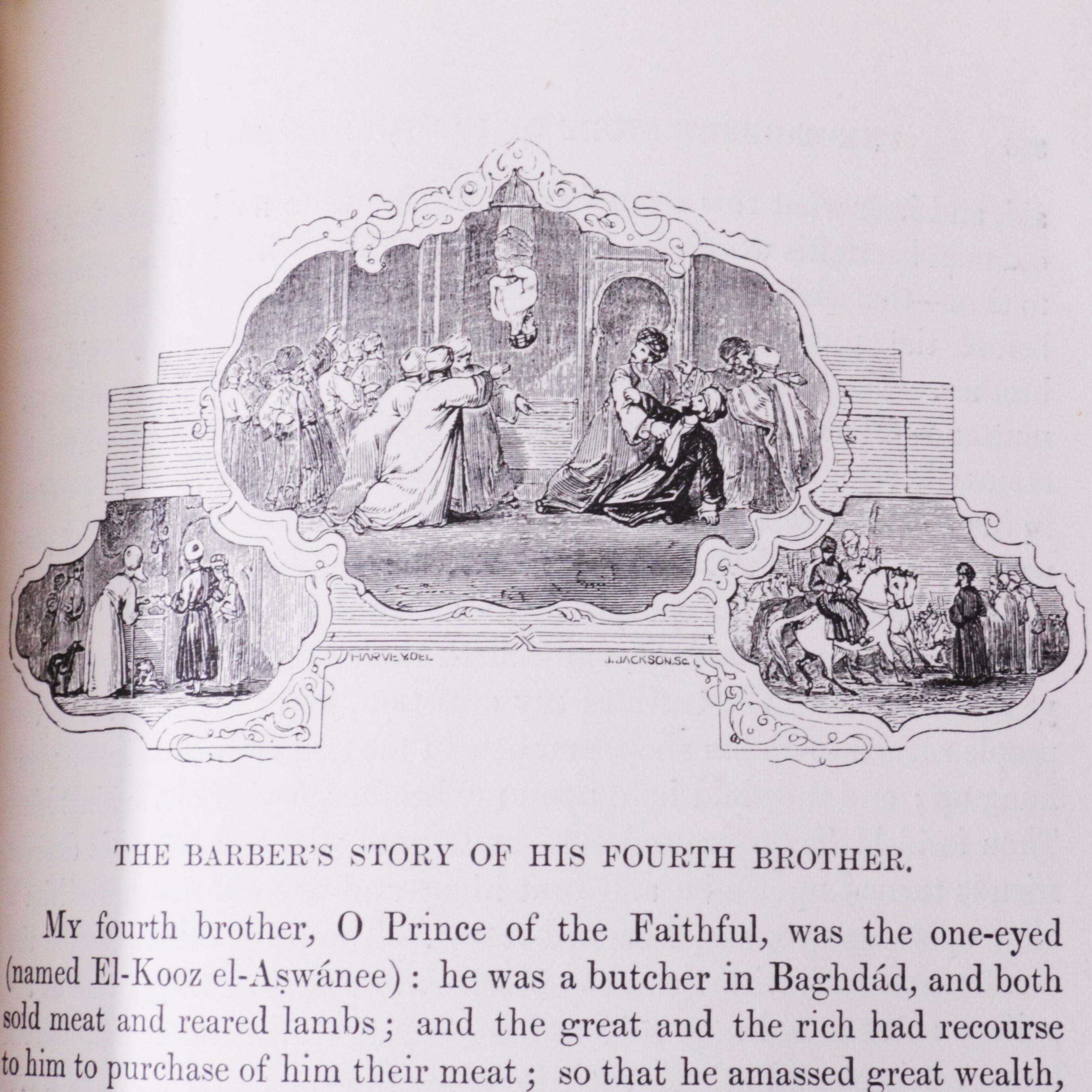 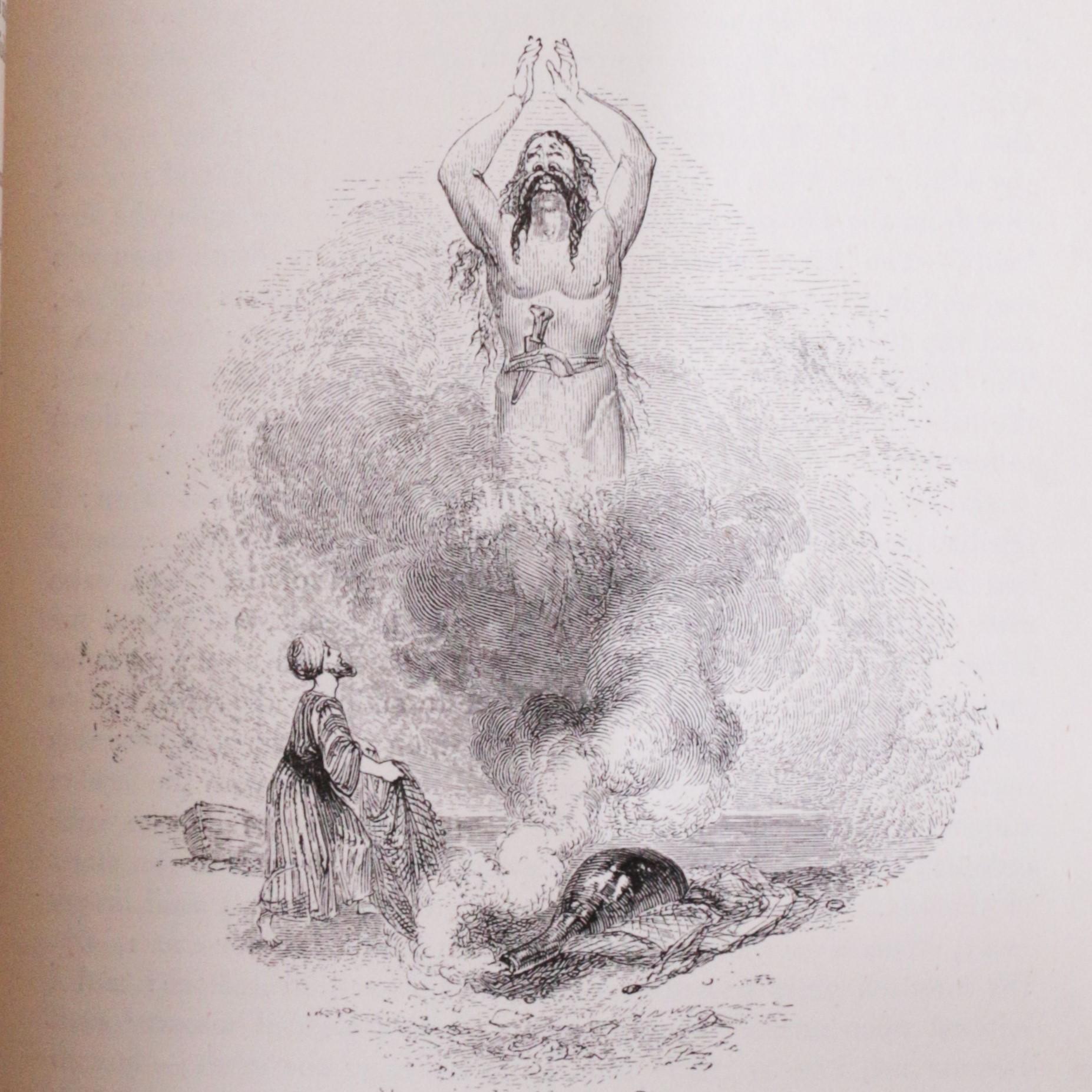 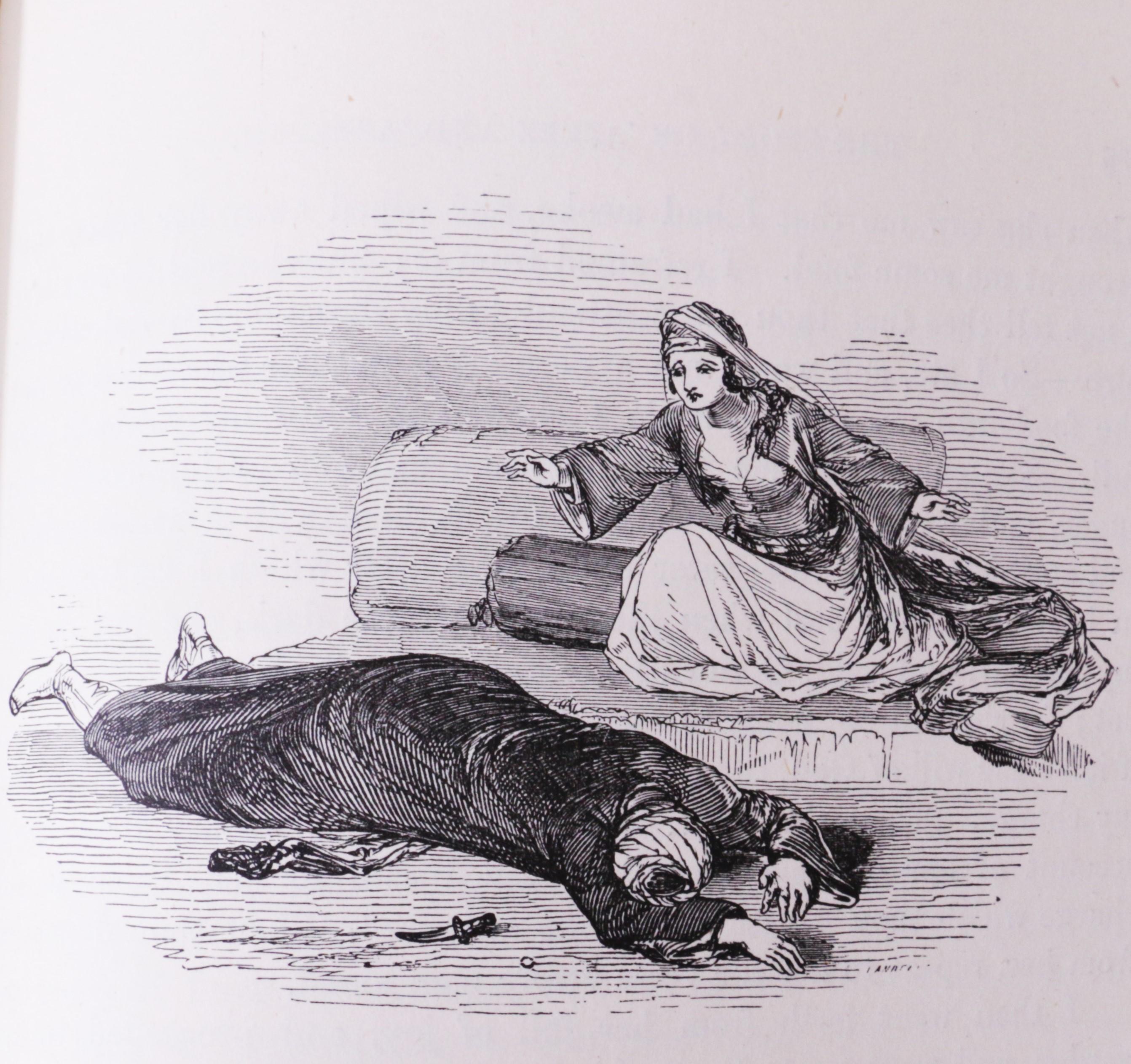 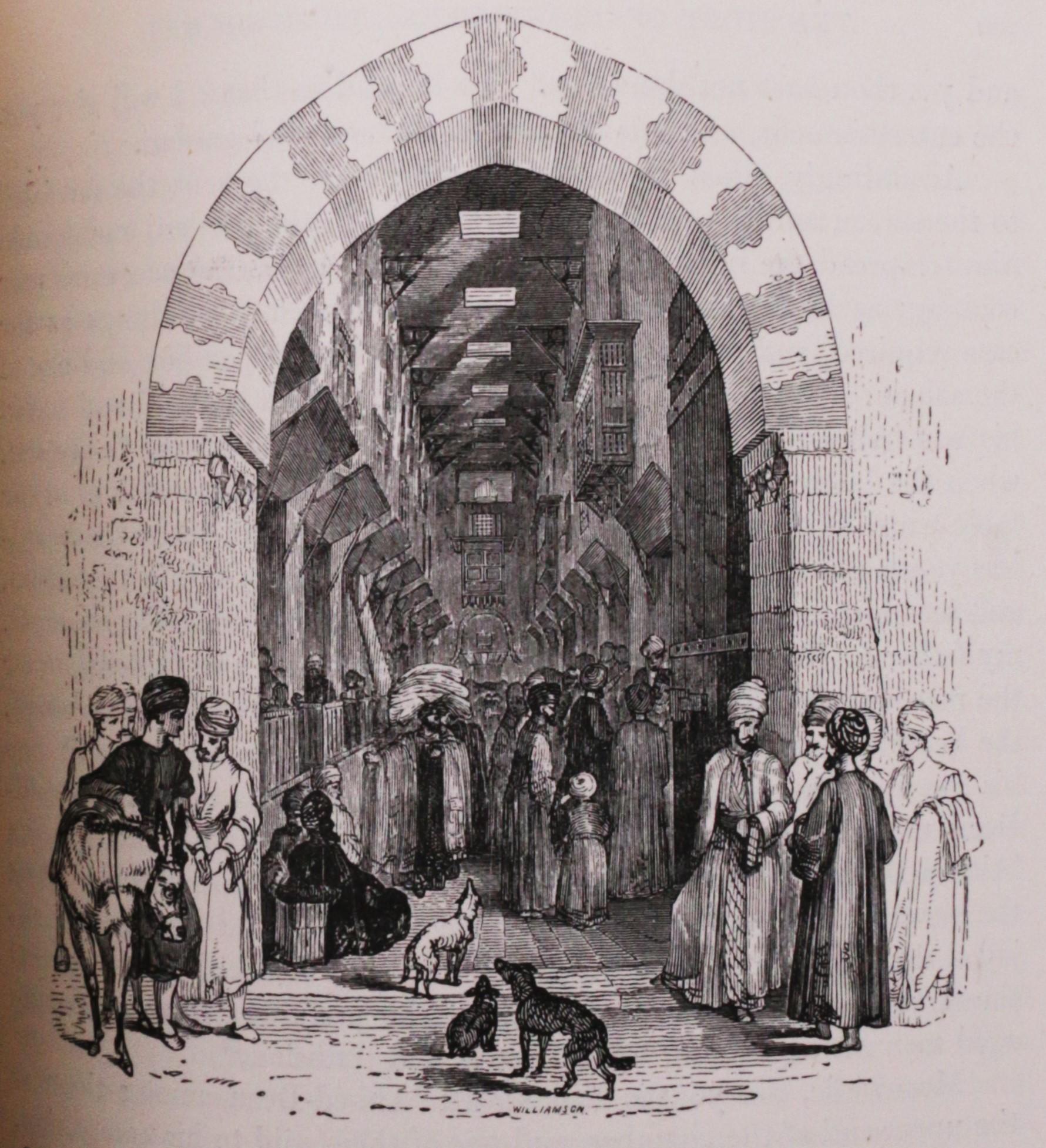 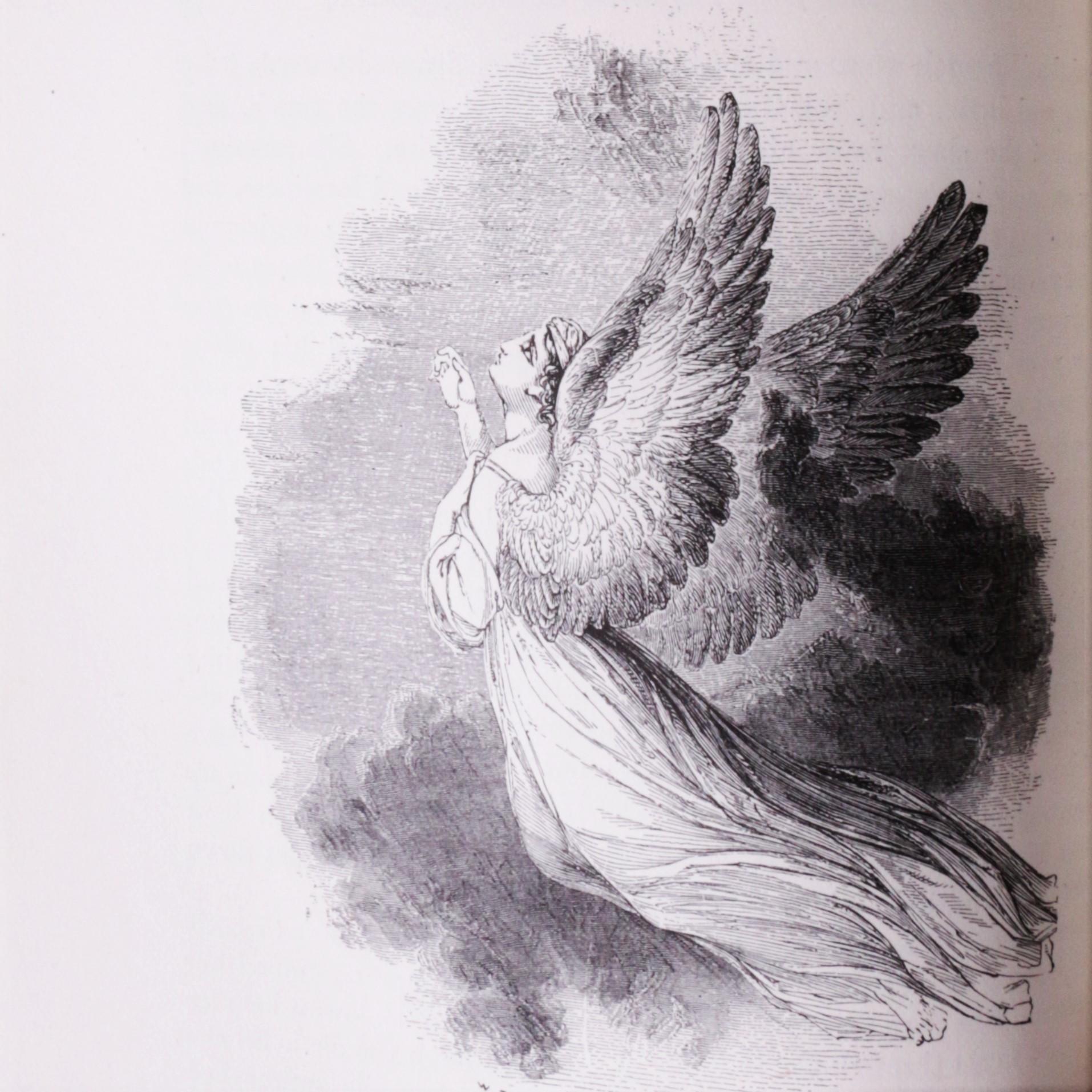