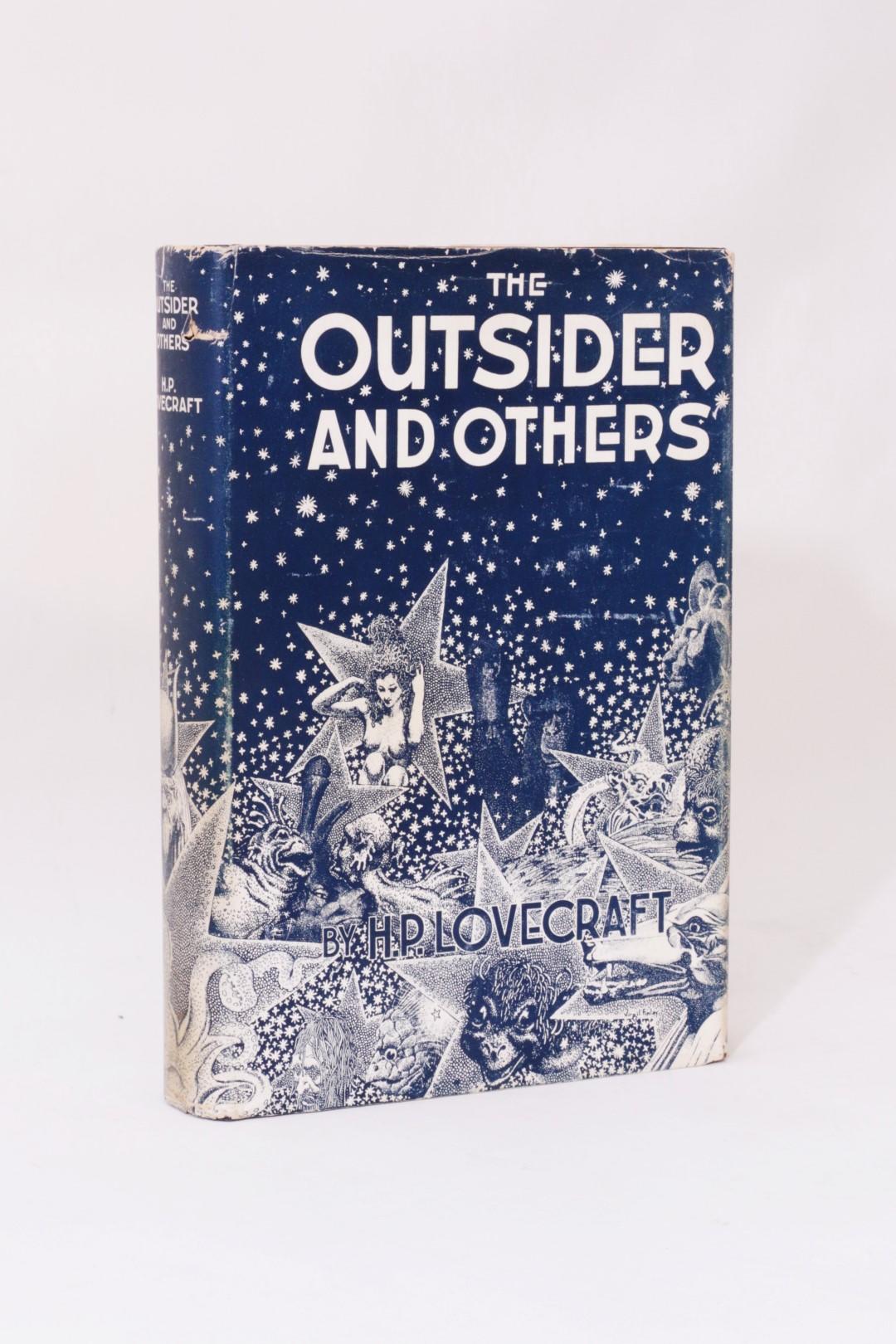 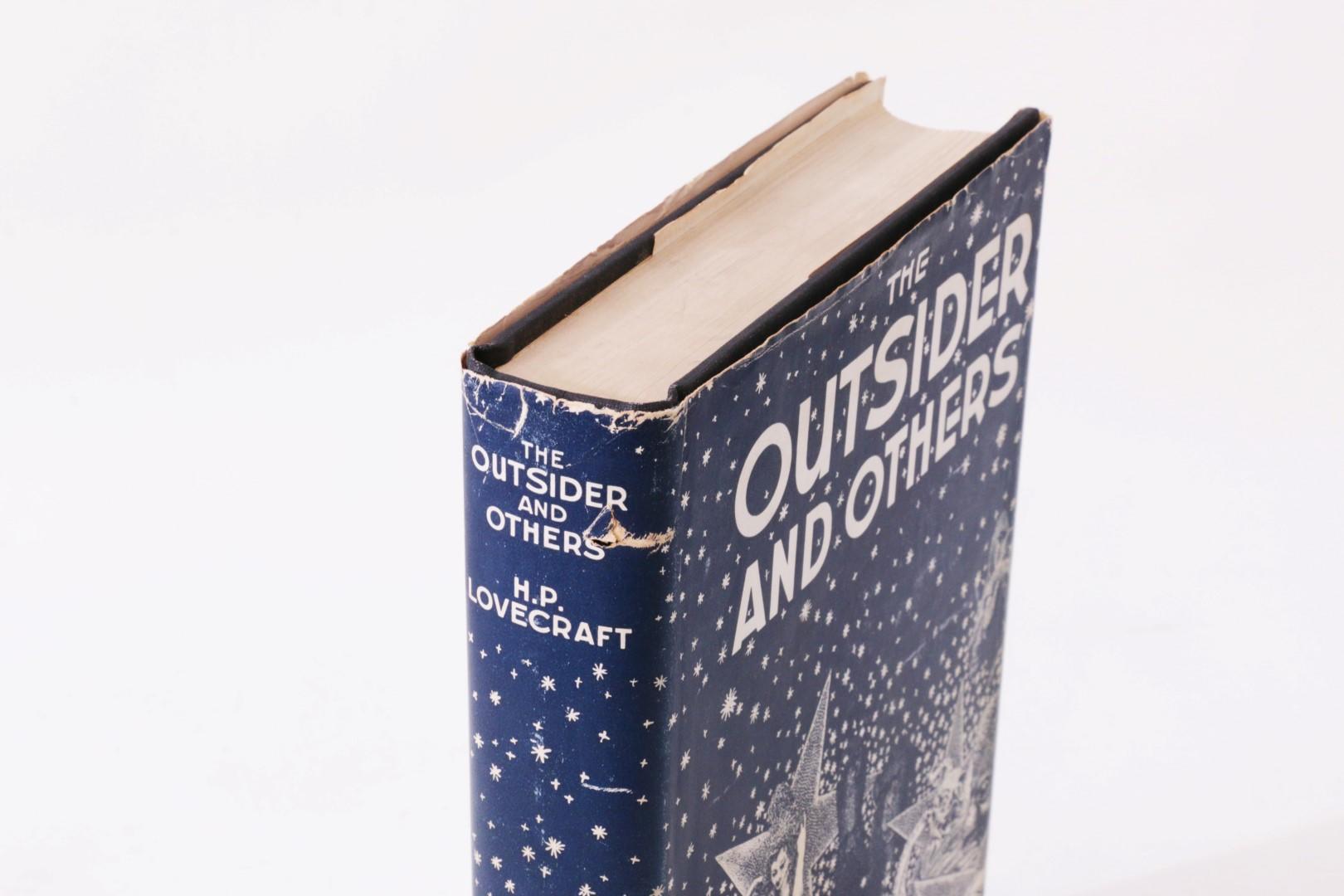 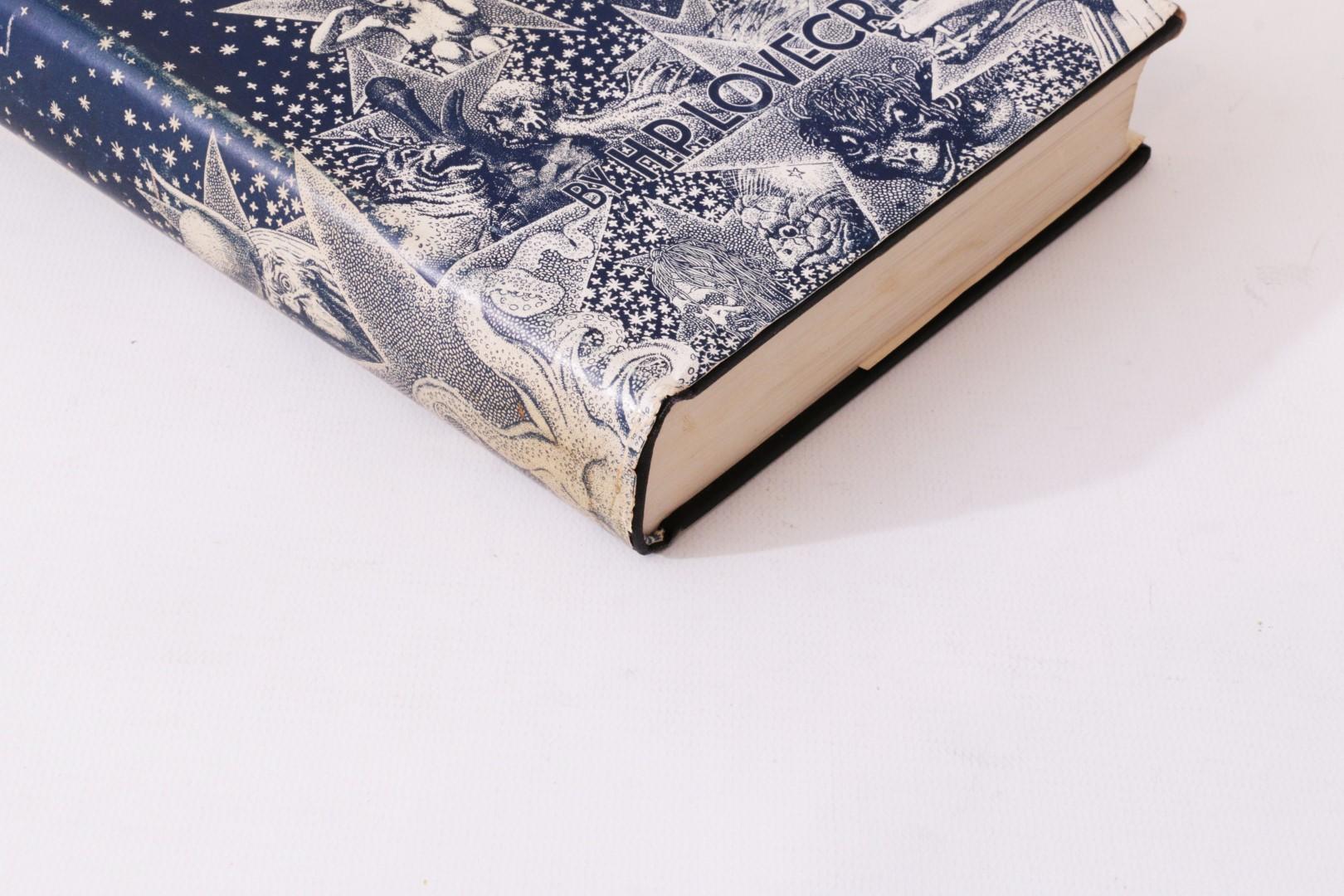 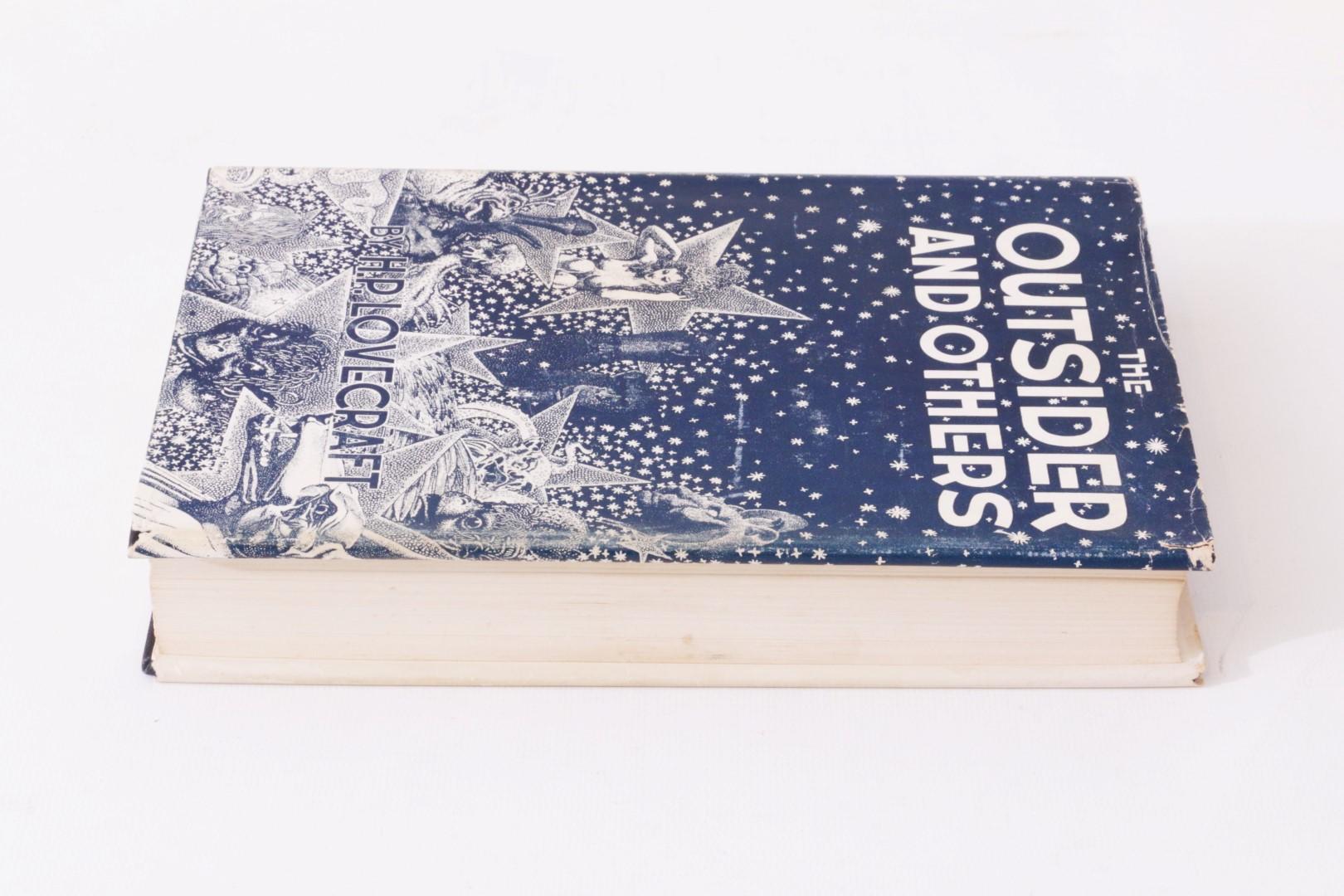 Sauk City, WI, Arkham House, 1939. First Edition. First Impression. Hardback. A very good copy of the first book from Arkham House, a highlight of Arkham collecting and modern speculative fiction. An important book, and a catalyst for the subsequent decades of Lovecraft study and influence. Lovecraft was an influence on not just the genre of the weird and horror, but further afield to literature in general from Borges to Philip K. Dick. His influence and influencers has been the subject of a book in itself. Without Arkham house, and particularly the present title, the landscape would've been much changed. One of only 1200 published copies. Gathers together many now well-known works including Dagon, At the Mountains of Madness, The Call of Cthulhu , The Shadow over Innsmouth, Polaris and The Haunter of the Dark. A key work. The book itself is in very good condition. The jacket has chipping and wear to the fore corners, and one triangular puncture near the head of the spine, mostly closed. One short tear nearby. Some wear to the lower spine tip. The book is in very nice shape, nothing to comment on regarding condition other than the ownership signature of Paul Spencer to the front paste-down. Spencer was a writer and editor himself and collaborated with David Keller. Spencer went on to edit the James Branch Cabell journal Kalki. A very presentable copy of a landmark work. Offered in after-market slipcase. Cover art by Virgil Finlay [6505, Hyraxia Books]. 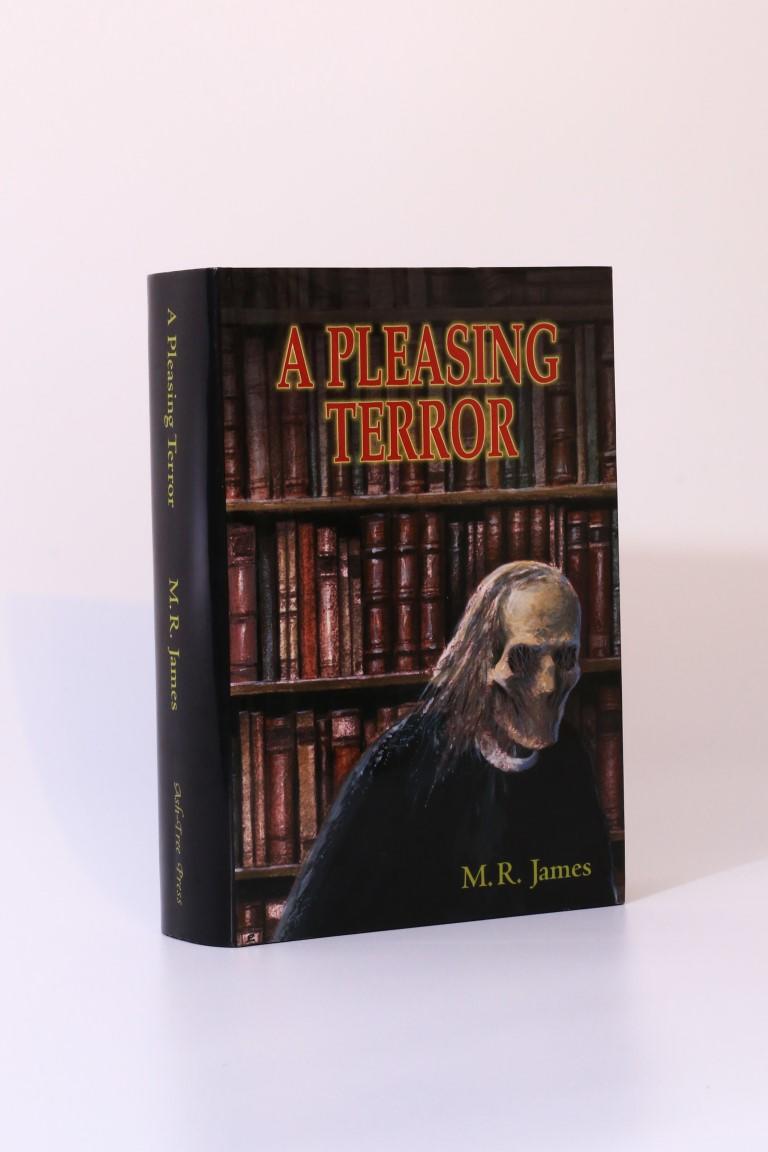 Kenneth Grant - Snakewand & The Darker Strain with Gamaliel - Diary of a Vampire & Dance, Doll, Dance!, and The Other Child & Other Tales - Starfire Publishing, 2000-2003, First Editions. 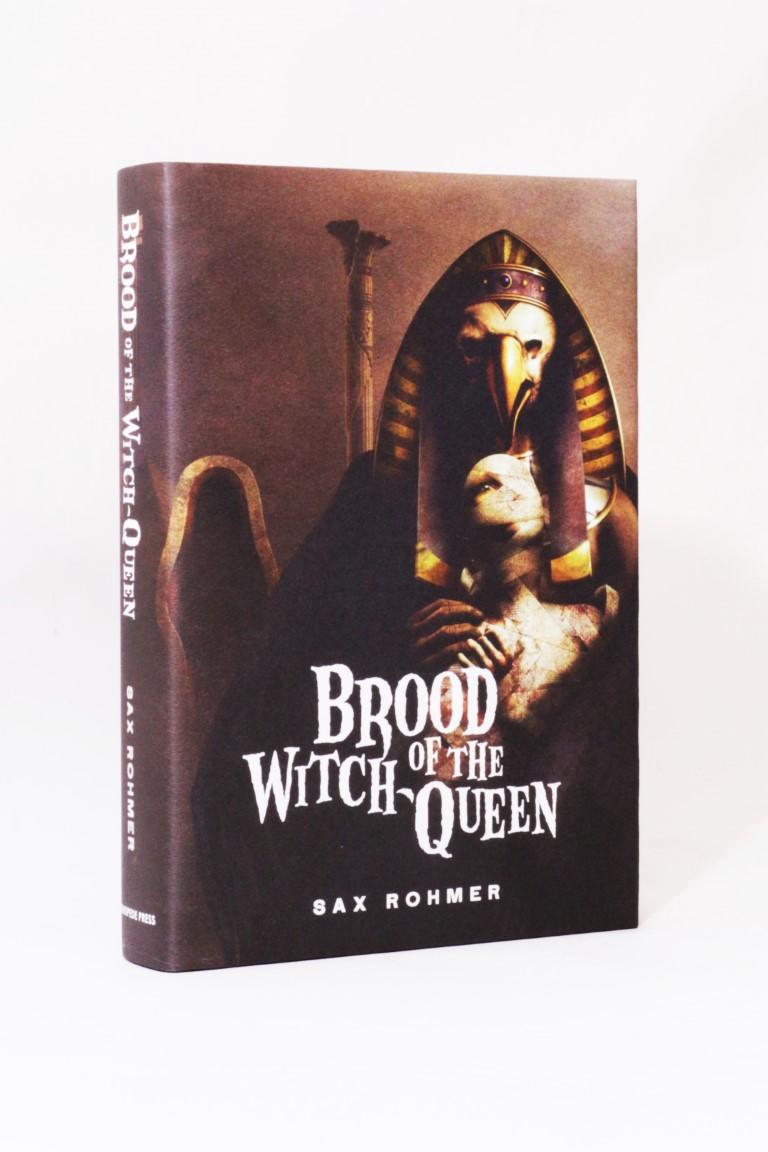 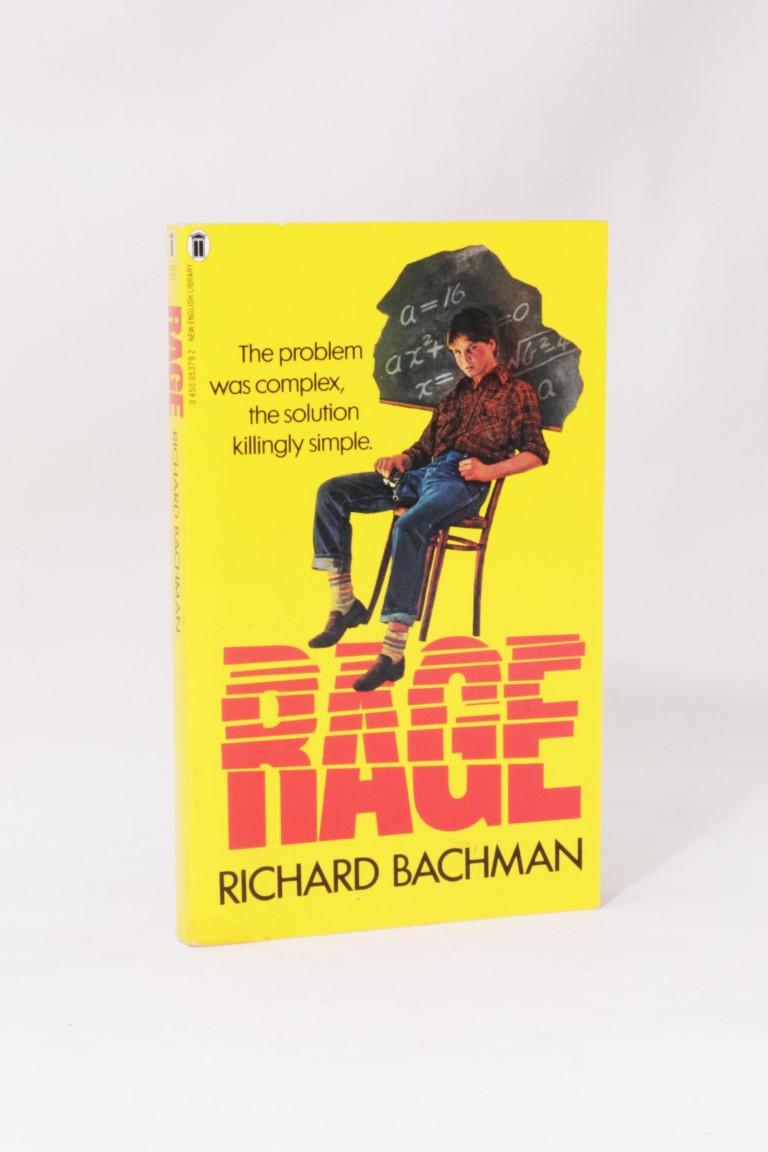 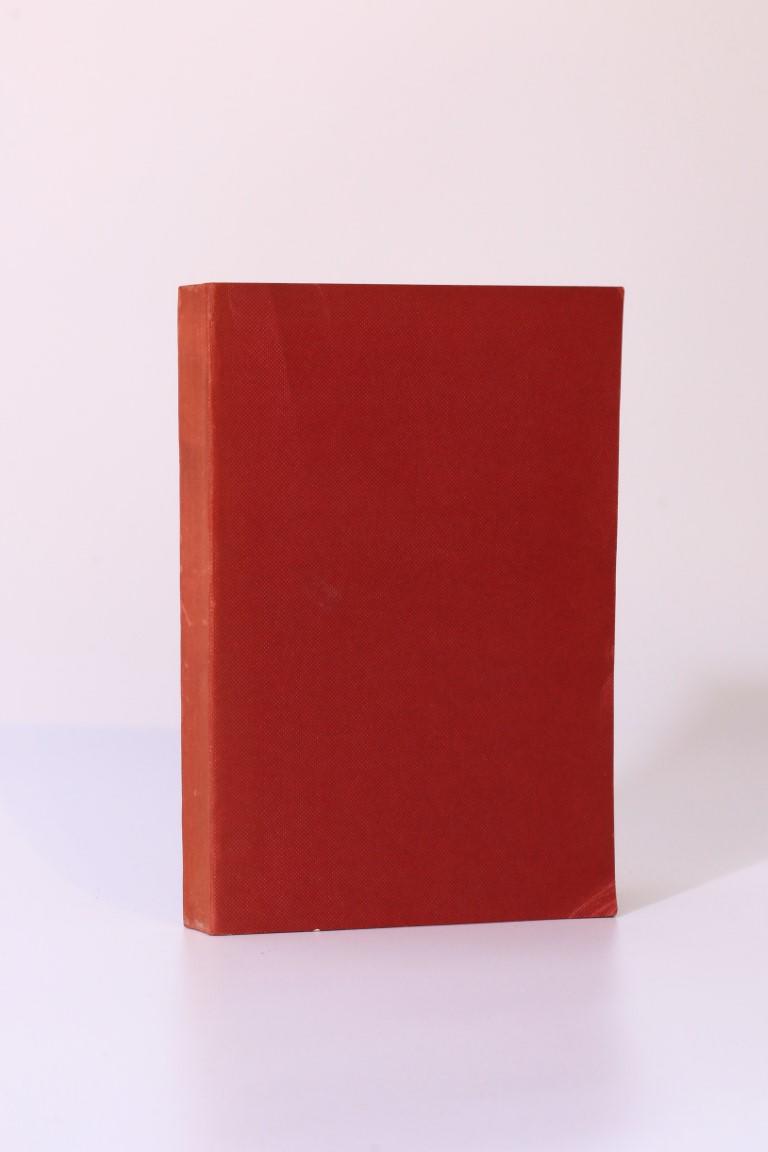 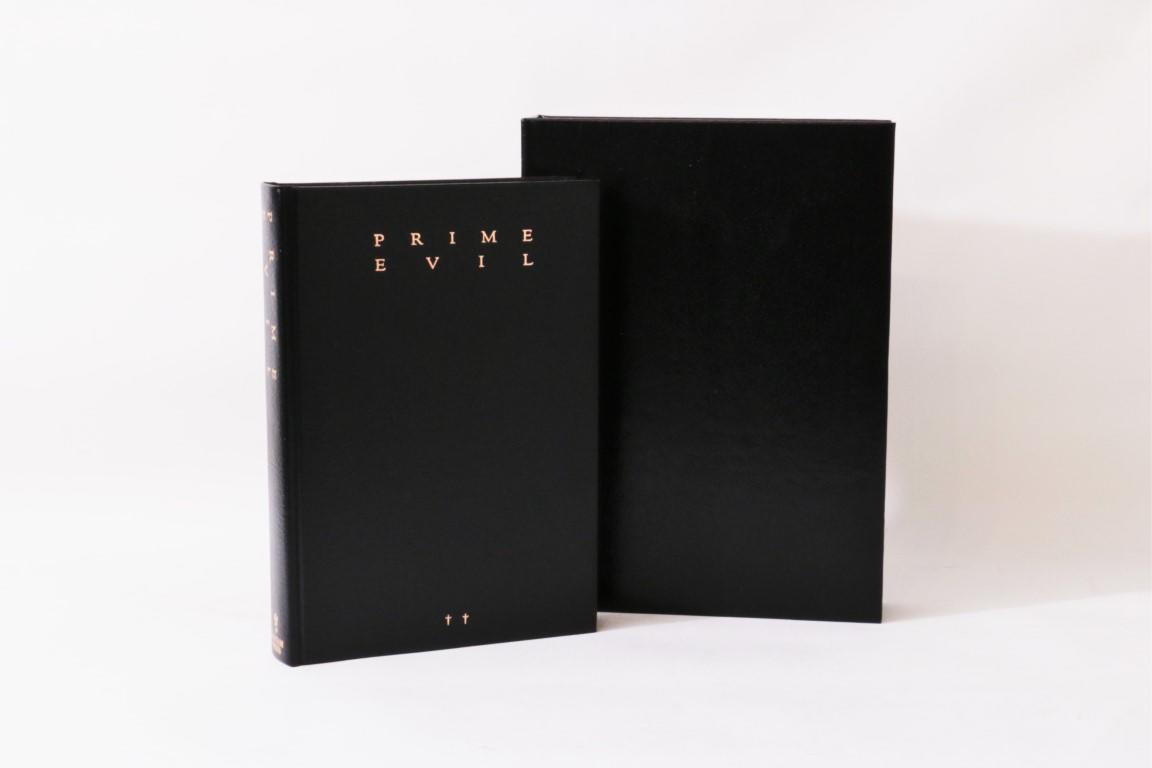 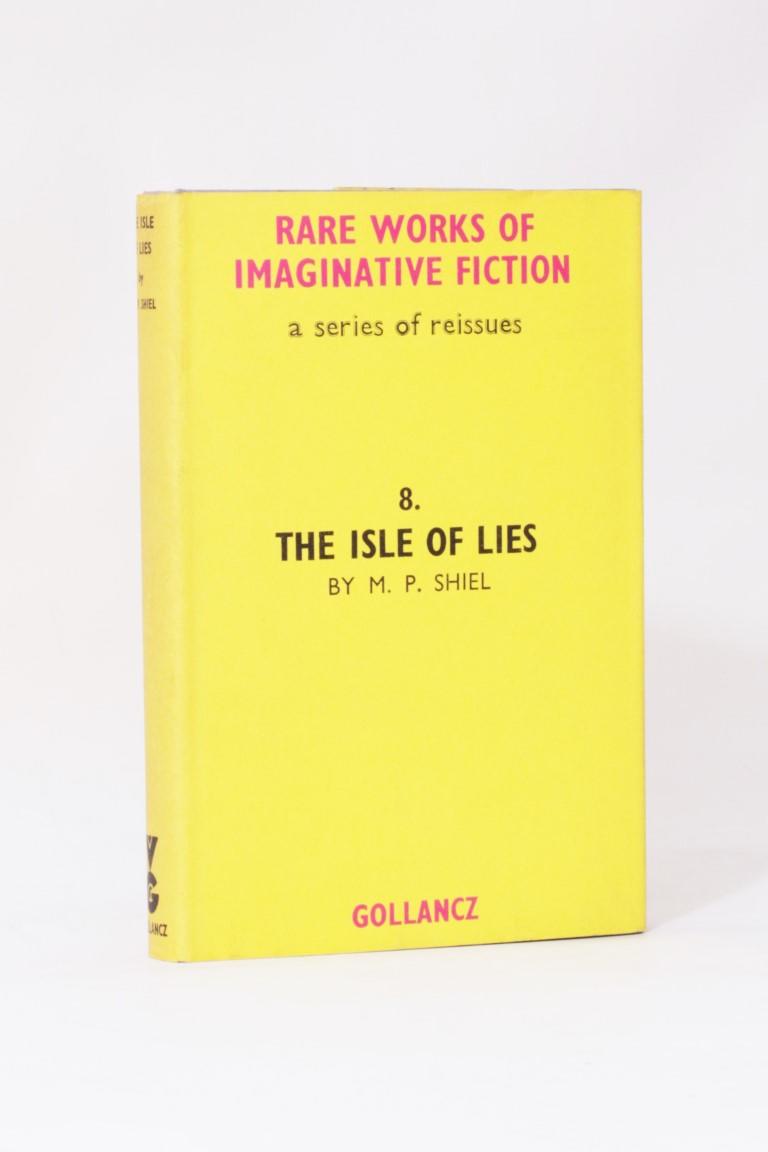 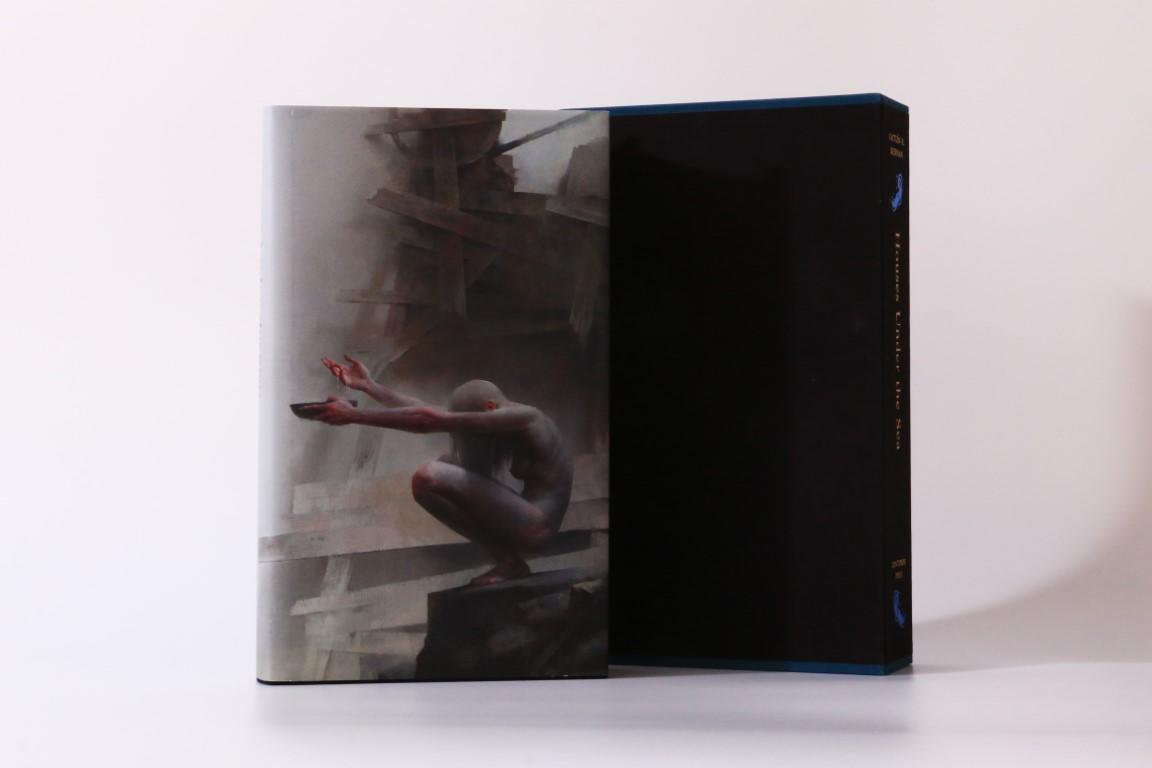